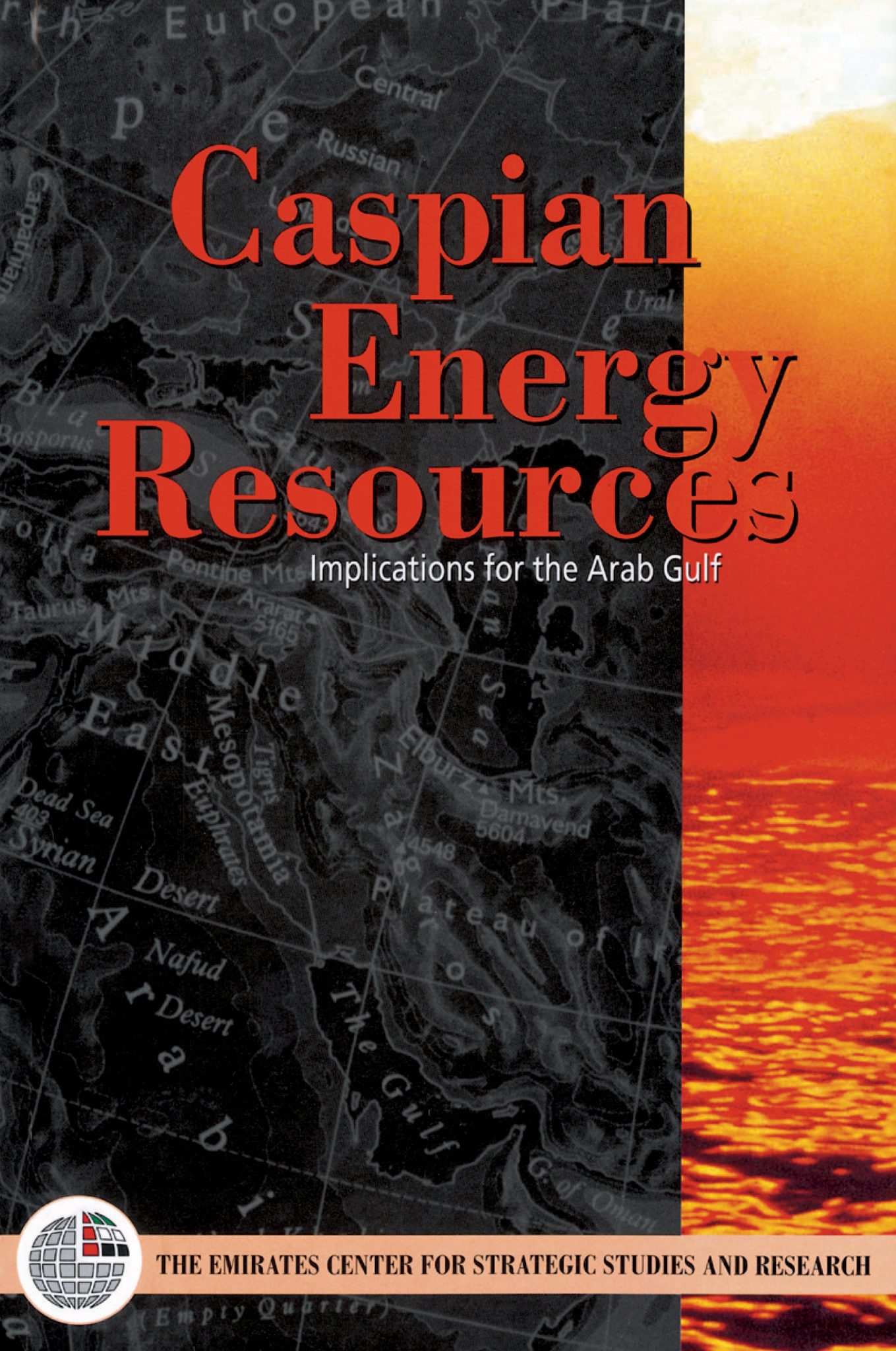 The potentially rich energy resources of the Caspian region have proved to be a tantalizing magnet for nations, oil companies and investors, and this prospective oil bonanza has prompted intense media coverage. As nations continually search for new supplies to replace those barrels of oil that are being depleted, Caspian oil assumes significance because of its high quality and export potential. How far will this potential be realized, and to what extent will these resources become a substitute for Gulf oil?

In this volume, a number of researchers and experts discuss the various dimensions of Caspian oil, including: its attractions; the rationale and scope for foreign investment; the complexities of the region's legal environment; contentious pipeline issues; regional political trends; and the economic impact of Caspian oil on oil producers from the Arab Gulf countries and the world market.

Given the limits in the opportunities of developing means to exploit Caspian oil, studies suggest that there is little prospect of serious competition to Gulf oil and that the market control of the Arab Gulf producers may be relatively unaffected in the short or medium term. However, Caspian oil will be a significant addition to non-OPEC output and may eventually threaten the predominant position of Gulf oil, unless regional oil producers adopt more market-oriented economic investment and pricing policies.