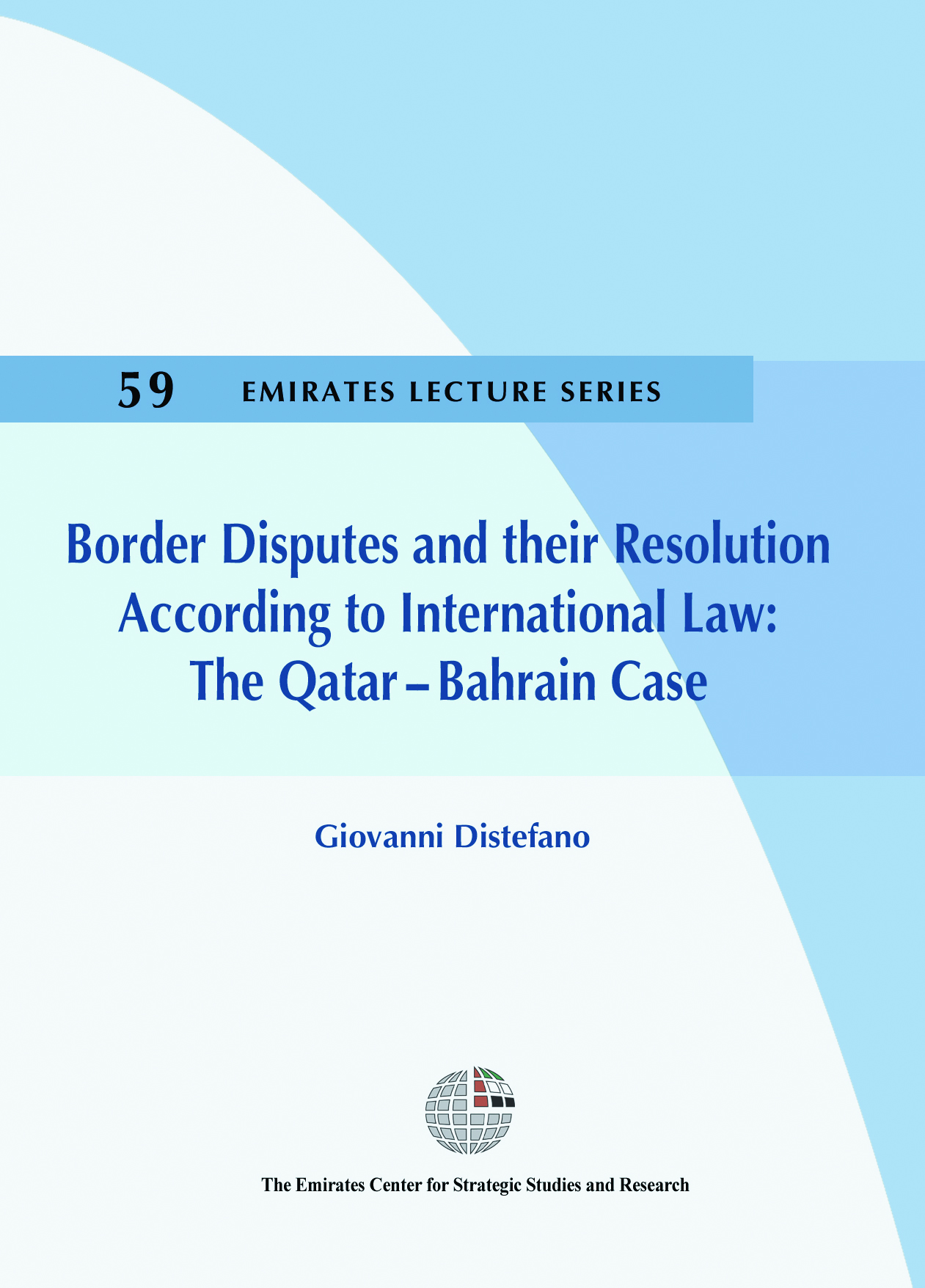 Border Disputes and their Resolution According to International Law: The Qatar-Bahrain Case

The key element of the territorial and maritime dispute between Bahrain and Qatar was the need to determine sovereignty over the area of Zubarah, the Hawar Islands and Janan Island.

On the matter of sovereignty over Zubarah, the ICJ ruled in Qatar’s favor, relying on an international treaty signed in 1913, between the Ottoman Empire and Great Britain, which declared the autonomy of the Al Thani family over the entire peninsula.

The territorial dispute over the Hawar Islands was the most bitterly fought of the entire case. Qatar invoked the principle of contiguity and the vague concept of territorial unity to prove its claim, while the basis of Bahrain’s argument rested on a decision made by Great Britain on July 11, 1939, that awarded sovereignty to Bahrain. Based on this decision, the ICJ ruled that the islands belonged to Bahrain.

Since the Court had found that the Hawar Islands belonged to Bahrain, the single maritime boundary between Qatar and Bahrain had to be drawn between the Islands and Qatar’s coasts. However, the channel between them was shallow and at some points during low-tide it is feasible, as was proved without challenge by Qatar, to walk from one side to the other, which made it seemingly impossible to navigate between different points of Qatar’s southwestern coastline without entering Bahraini waters.

While some parts of the ICJ’s judgment were not rendered satisfactorily, ultimately a territorial dispute, which gravely embittered the relations between two friendly states, has been successfully settled.