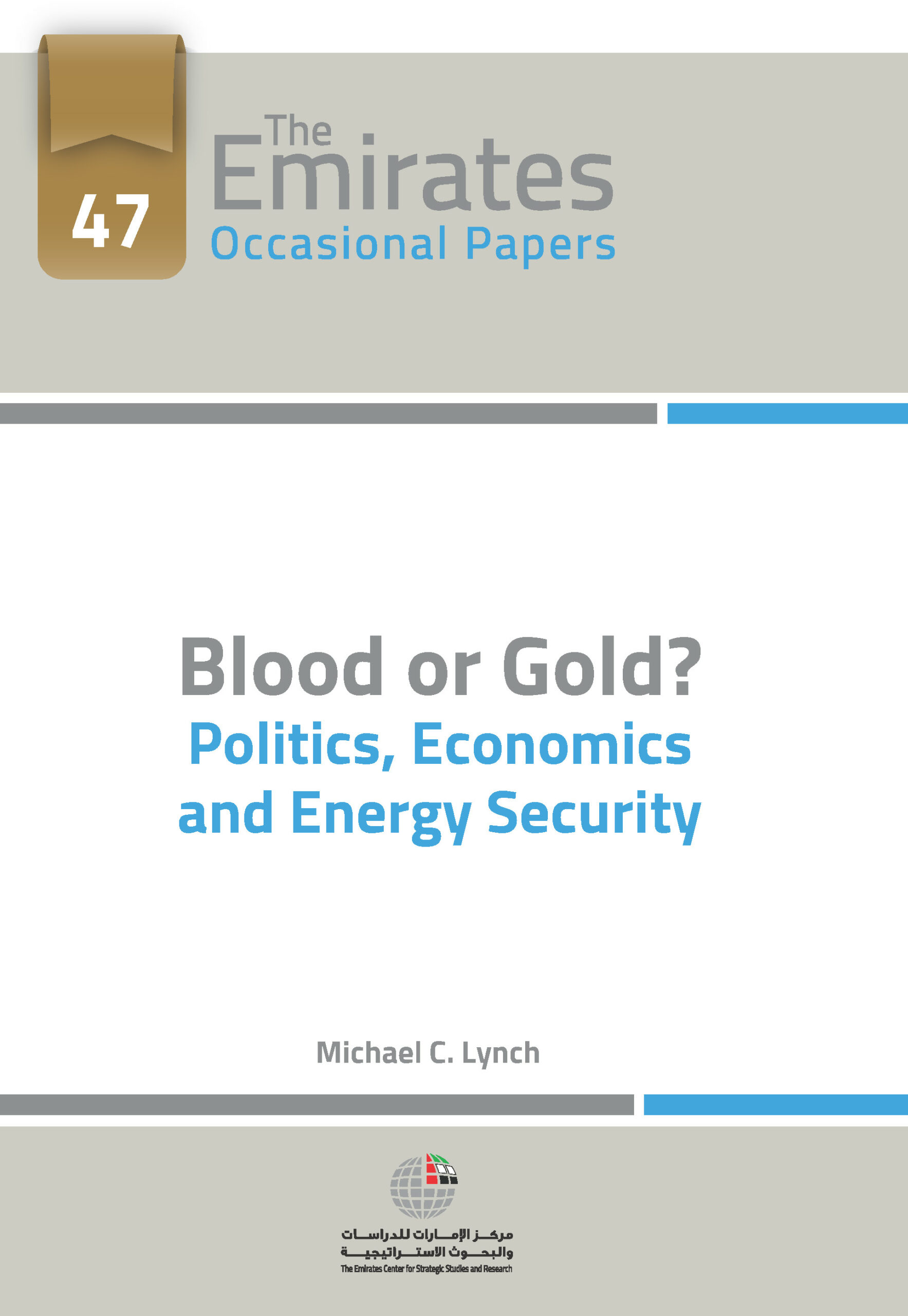 There are two typical views of energy security and oil crisis, with distinct analytical approaches and policy recommendations, either politics or economics. The geopolitical approach links imports to vulnerability or at least influence, and maintains that reduced oil imports improve security. One of its major weaknesses is the focus on petroleum trade balances among regions and countries as the critical variable, ignoring the fact that oil is a fungible commodity. If necessary, almost any amount of crude oil an be replaced fairly quickly in the event of a single-nation embargo.

Economics often directly contradict the geopolitical view, presuming that all trade is done for money, and that specific trade disruptions are irrelevant because oil is a fungible commodity and any disruptions will be resolved through markets. Energy security, according to this view, need only concern itself with the ability of the market to allocate supply efficiently during a disruption.

Although consumers often treat short-term price fluctuations as crises, they really represent normal cyclical behavior for a cartelized commodity. Oil crisis are political events, but the primary damage is economic, through the mechanism of oil price chance. Even when supply and consumption are relatively balanced, hoarding can create or exacerbate price increases. A major element that causes hoarding (and price changes in a more general sense) is uncertainty about supply, which is typically worse due to political interference in the market, whether international (as in 1973) or an exogenous event (as in 1979).

Future oil crises, while far milder than 1979, can be expected to exceed the experience of 1990 in terms of price increase and related economic damage. Hoarding appears to be the most likely danger, but other elements, including policy mistakes, remain a concern. The passage of time reduces the number of policymakers with experience of oil crises, and raises the likelihood of poor policy choices during future supply disruptions.

However, the primary current energy security threat is that of hoarding, give the significant probability of supply disruptions which are just large enough to cause price spikes, and which would be greatly worsened by the wrong inventory behavior. This is pertinent to policy-makers because hoarding is rational behavior during a period of supply uncertainty. Since the political element of supply disruptions creates or magnifies uncertainly about supply and encourages this trend, political intervention to reduce it seems particularly appropriate.