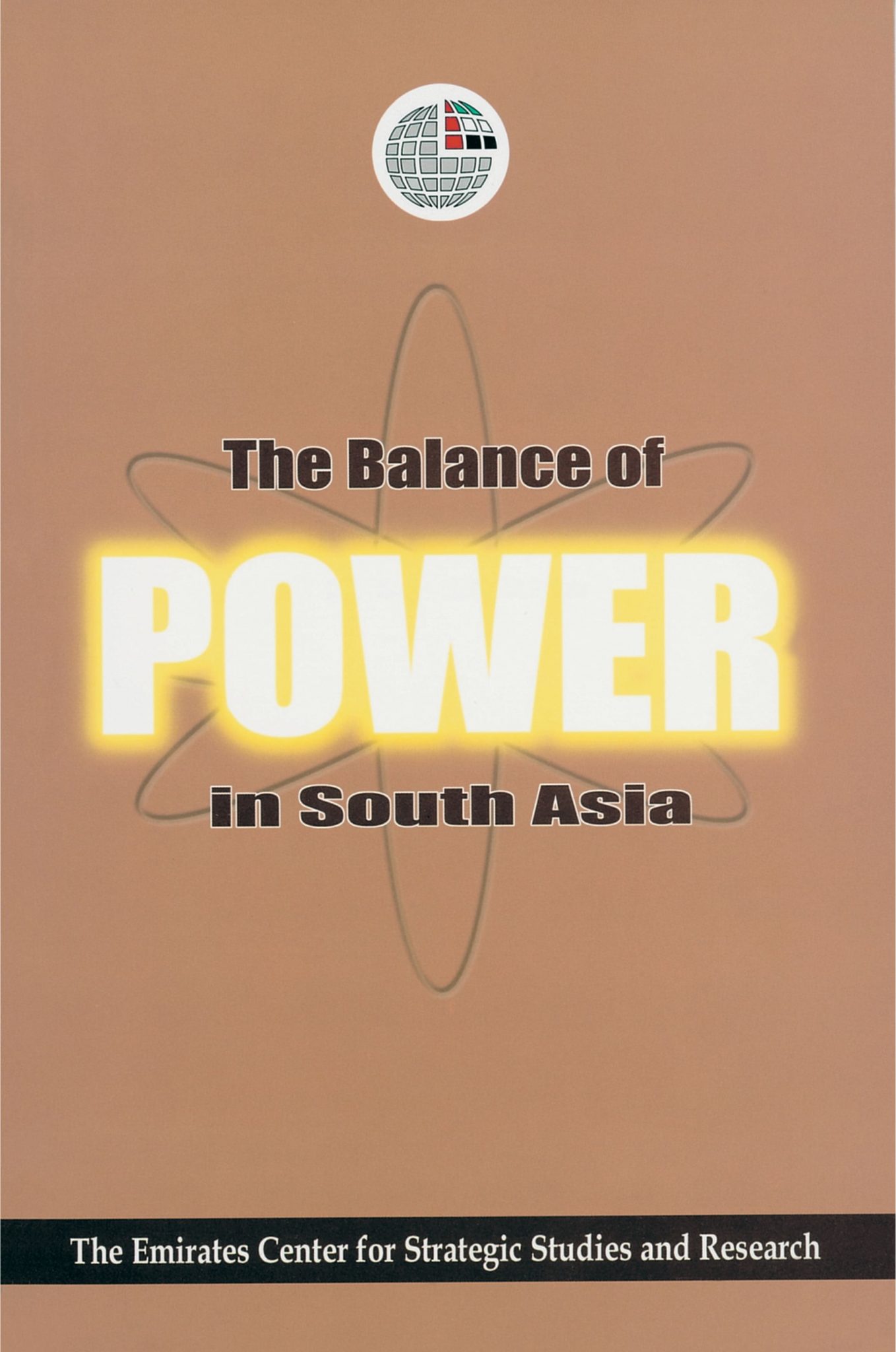 The Balance of Power in South Asia

The nuclear tests conducted by India and Pakistan in May 1998 have had far-reaching implications not only for South Asia, but for the Arab Gulf region. On the surface, the tests merely confirmed the existing nuclear capabilities in the two countries, but the deeper impact has been to raise tension levels between India and Pakistan, tilt the strategic balance of power in South Asia and adversely affect international arms control regimes, thus indirectly undermining the national security of states already committed to nuclear non-proliferation.

Events leading up to the nuclear tests and their aftermath point to three-cornered nuclear interaction involving China, India and Pakistan. China’s strategy of hemming in Indian power and influence is likely to be complicated by New Delhi’s overt nuclear status. Pakistan’s nuclear capability has not altered the fundamental reality of India’s conventional military superiority, which may continue to be the dominant strategic factor on the subcontinent. It is argued that the risks of war may have been heightened rather than negated by mutual nuclear deterrence, and the overt nuclear status of India and Pakistan has undeniably raised the stakes in any future conflict on the Subcontinent.

This volume is based on papers that address the rationale behind the nuclear tests and their wider implications for South Asia, while offering a Gulf perspective on these developments. In addition to the issue of geographic proximity and the high number of South Asians working in the region, a major concern is that of the proliferation of weapons of mass destruction (WMD) in other countries in the Middle East. In this context, it becomes imperative to consider ways to establish the region as a WMD-free zone.