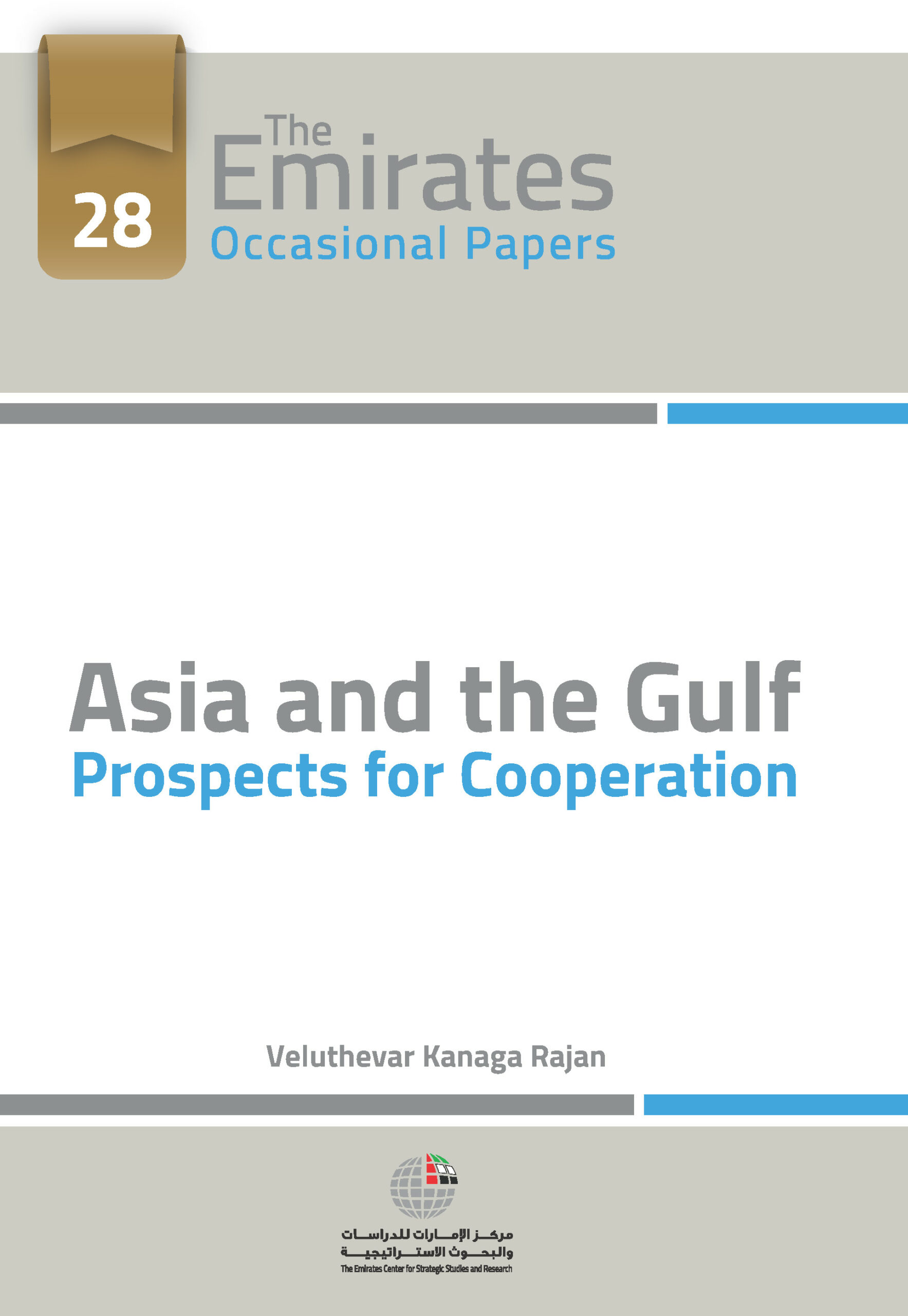 Asia and the Gulf: Prospects for Cooperation

Asia, especially East Asia, has seen unprecedented economic transformation in recent decades, and the momentum is likely to continue despite the occasional blips and turbulences. Indeed, the economic focus has shifted from the Atlantic to the Pacific. A booming Asia has both opportunities and challenges for the Arab Gulf states which already depend on Asia for approximately 52 percent of their total trade.

Much of Asia's increased demand for energy will be met by the countries of the Arab Gulf. A major challenge in this regard, is also to safeguard the security and safety of navigation in the vital sea-lanes through which increasing number of tankers will travel. However, energy need not be the only basis of cooperation. Generally, the East Asian economies have become competitive through effective use of information technology and skill development.

Institutional link-up between the Association of South East Asian Nations (ASEAN) and the Gulf Co-operation Council (GCC) offers a good basis for a quick start at the political level, thus paving the way for more broad-based cooperation involving economic, security and cultural dimensions. Political will and determination are required to give impetus to this effort.