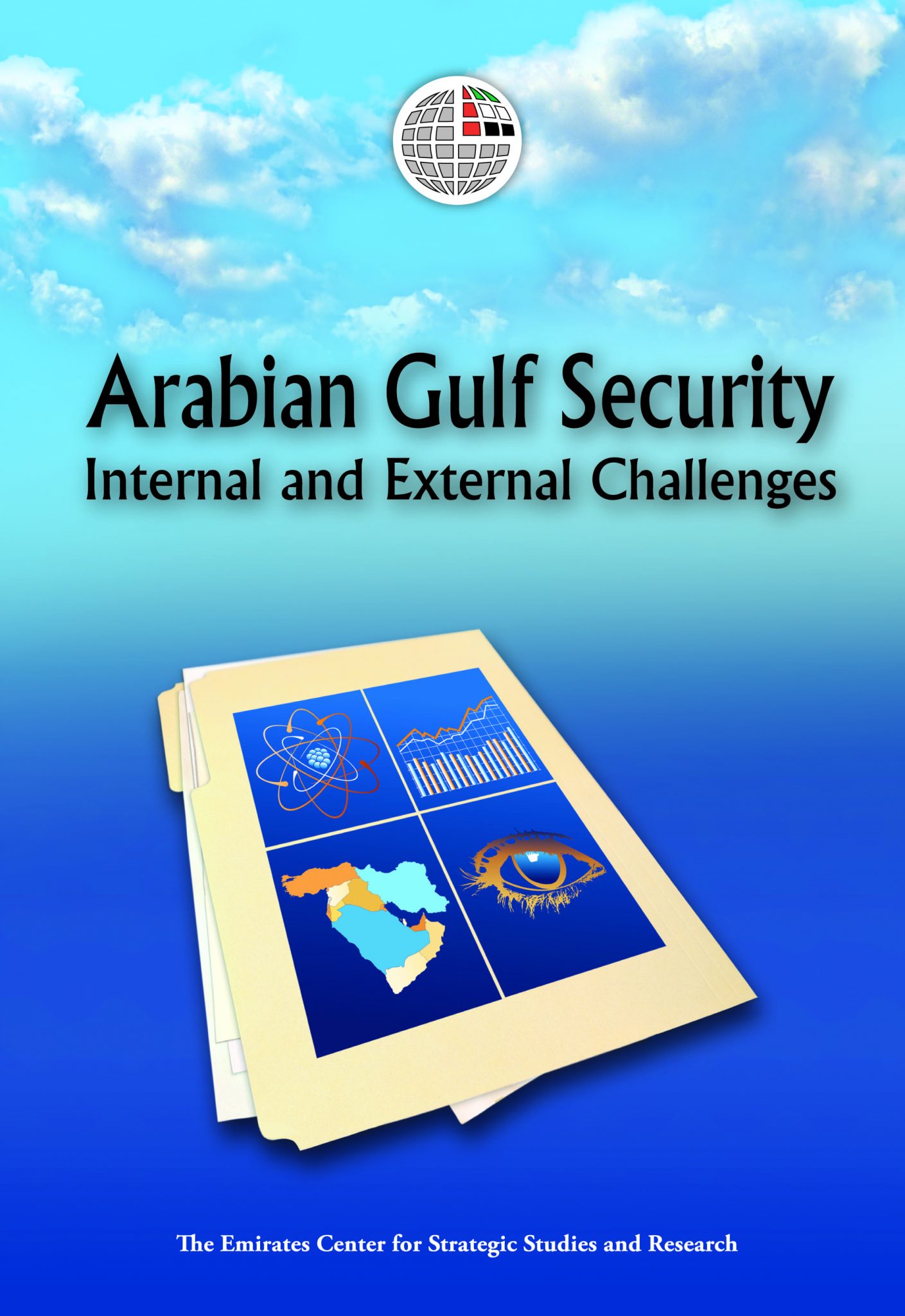 In recent years the Gulf region has witnessed a number of major regional/international developments, the most prominent of which being the war in Iraq and the crisis surrounding the Iranian nuclear program. These developments have contributed to regional instability and have undermined efforts to achieve a balance of power in the Gulf region. Furthermore, during this period local apprehensions pertaining to the national security of the Gulf Arab countries have emerged. These comprise the demographic imbalance stemming from the vast migrant labor force in the GCC states and concerns regarding the inherent threats of the rapid development being witnessed by the region owing to its increased openness to the global economy.

Internal and external threats necessitate concerted efforts to reinforce regional Gulf security via the establishment of a regional security system involving all the countries of the region as well as the cooperation and contribution of other states and international organizations.

In formulating their new approach to security, the GCC states must reinforce their ability to deter intervention in their affairs by large regional neighbors and extra-regional actors. The common crises and challenges threatening the security of the Gulf countries should be a catalyst for the formulation of a unified Gulf strategy which necessitates a greater role for the GCC in achieving regional stability and fortifying the national security of its states.

This book, which consists of papers presented at the ECSSR’s 12th Annual Conference of 5–7 March 2007, discusses both security threats and opportunities concerning the Gulf countries, with special reference to the foreign military presence in the region and the instability stemming from Iraq and Iran. It also investigates the need to establish a coherent and permanent defense system in the region. Moreover, it addresses internal security challenges facing the Gulf countries which have cross-border repercussions, such as organized crime and the demographic imbalance resulting from the flow of migrant labor to the region. The book also discusses the challenges inherent to the processes of development, international integration and increased openness to the global economy.