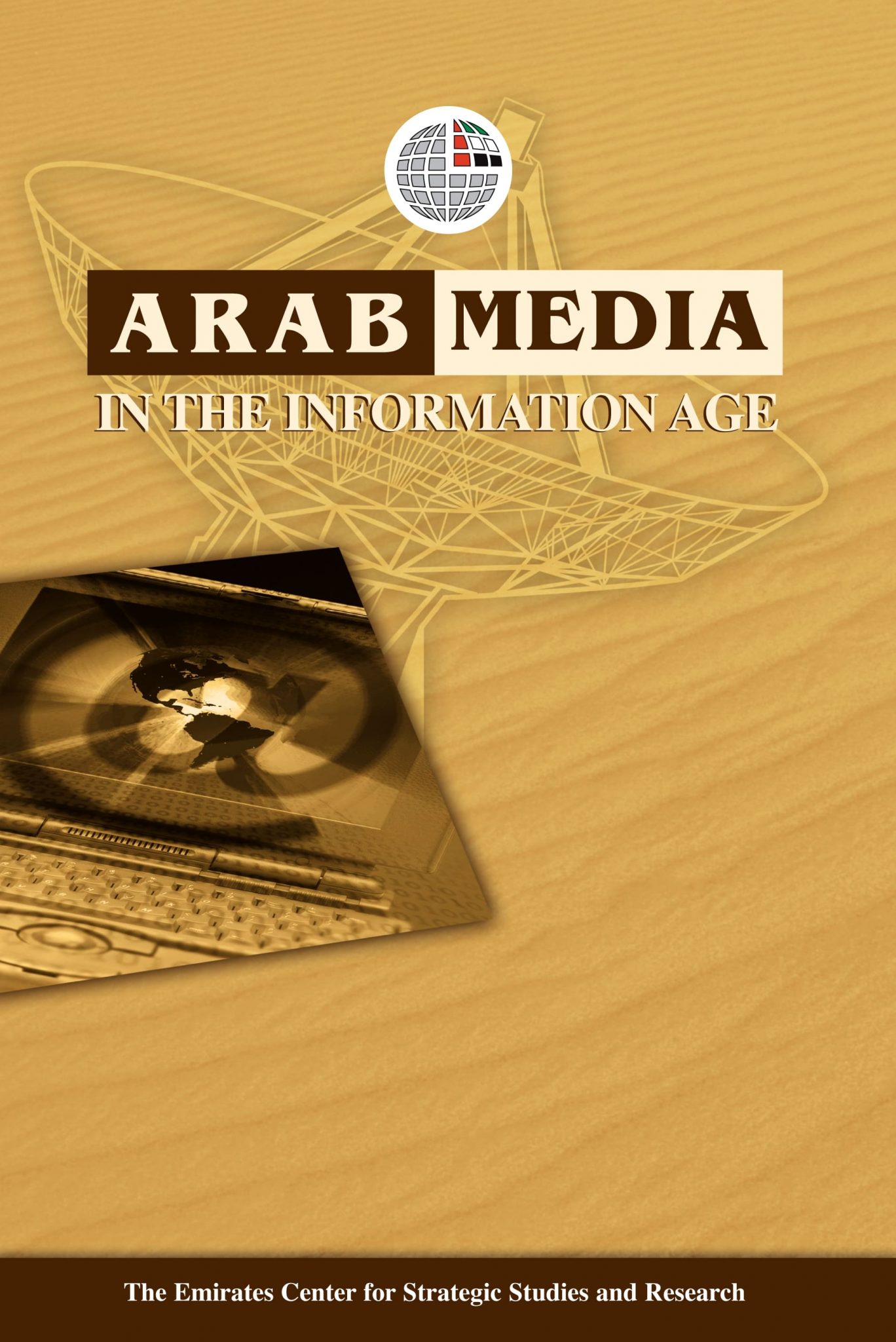 Arab Media in the Information Age

The Arab media has been able to effect a qualitative and quantitative improvement in the past few years. Today, it is disseminating more information to a wider and growing audience. In fact, it has not only made its presence felt on the world stage but has even been able to influence the course of international events. This change has largely been brought about by Arab satellite news channels, Arab websites, and international Arabic newspapers.

In spite of these achievements, the Arab media still suffers from several structural shortcomings, which it needs to immediately address and overcome. The book contributes towards promoting the cause of the Arab media, enrich its expertise and chart its future course. It seeks to diagnose the ills facing the Arab media; assess its orientation, content, and performance; study its social responsibilities and functions; evaluate the extent of its influence on Arab public opinion and its role in presenting Western views to the Arab world. The book also studies the experiences of the new Arab satellite channels. In addition, the book delves into certain contentious issues such as the independence and credibility of the media and the relationship of the press with commercial interests and political influence. It also covers a comparative study of the Western and Arab media and examines the role of the press in times of war, besides focusing on the growing role of the Internet in the Arab world.

The book draws on the expertise and insight of a distinguished group of contributors, which consist of eminent media professionals, prominent researchers and academicians from the Arab world and beyond.