ECSSR PublicationsArab Satellite Television and Politics in the Middle East
﻿ 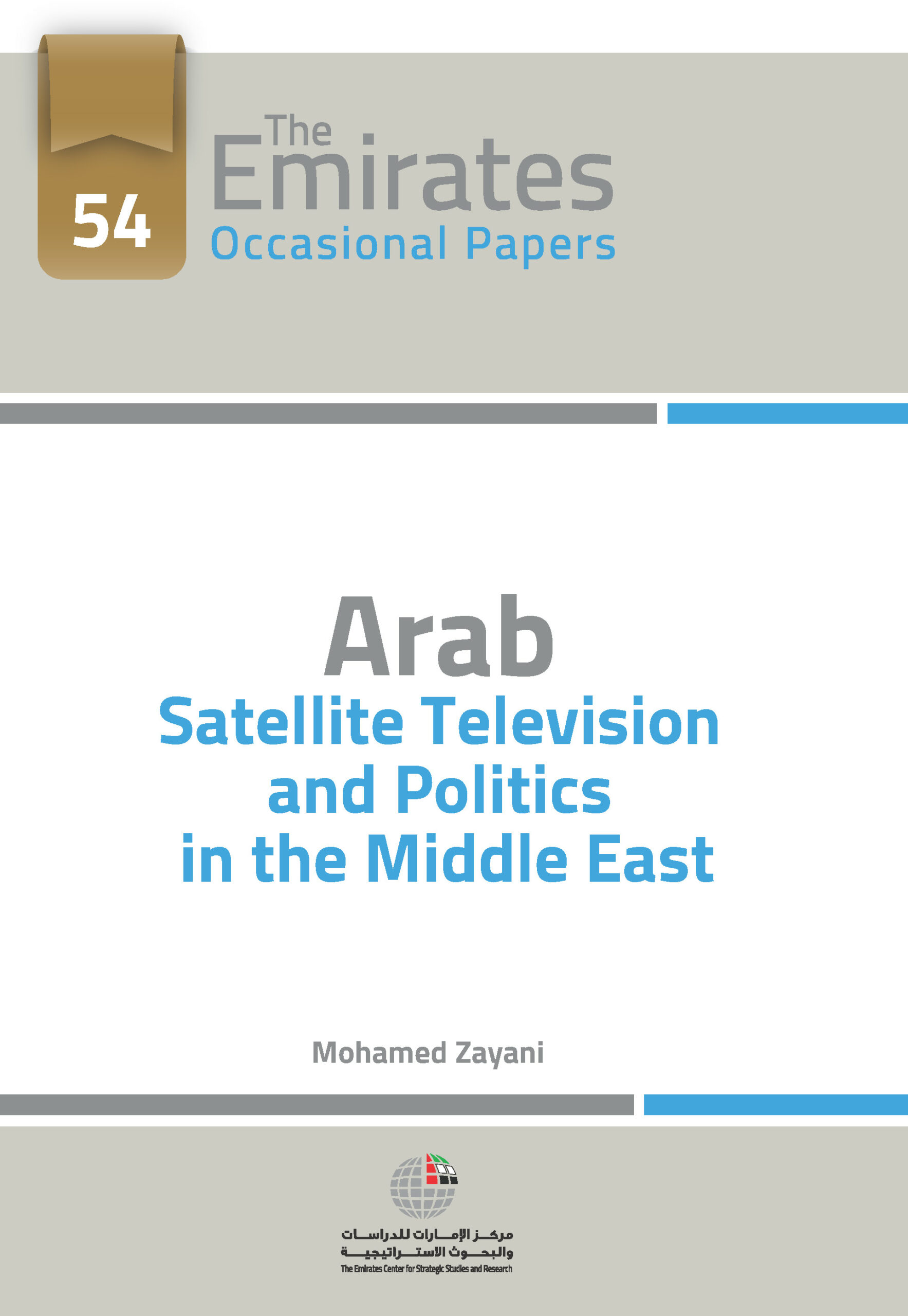 Arab Satellite Television and Politics in the Middle East

The Middle East is witnessing a major revolution in its electronic media. During the past few years, several Arab satellite television channels have emerged as part of an unprecedented boom in the media industry. It is obvious that Arab satellite TV channels have transcended national borders and taken on a regional dimension. However, what is worth considering is not just the wide coverage of the TV channels, but its political implications. This refers to the manner and extent in which news and views about current affairs, transmitted through various programs devoted to political issues, affect the whole region. It also underscores the manner and extent to which relations between the state and the media have changed, the inter-Arab relations have been influenced and the proverbial 'Arab street' has been engaged, especially with the involvement of various sections of the society in public discussions.

Television broadcasting has expanded the number of avenues for the public to freely express its views. In other words, it has created an interactive Arab public forum in a highly engaging and interesting manner. One of the main subjects of this study has been the role that satellite TV channels have played in redefining the word "public" and in altering the limits of what had traditionally been defined as "public affairs" in the Arab world.