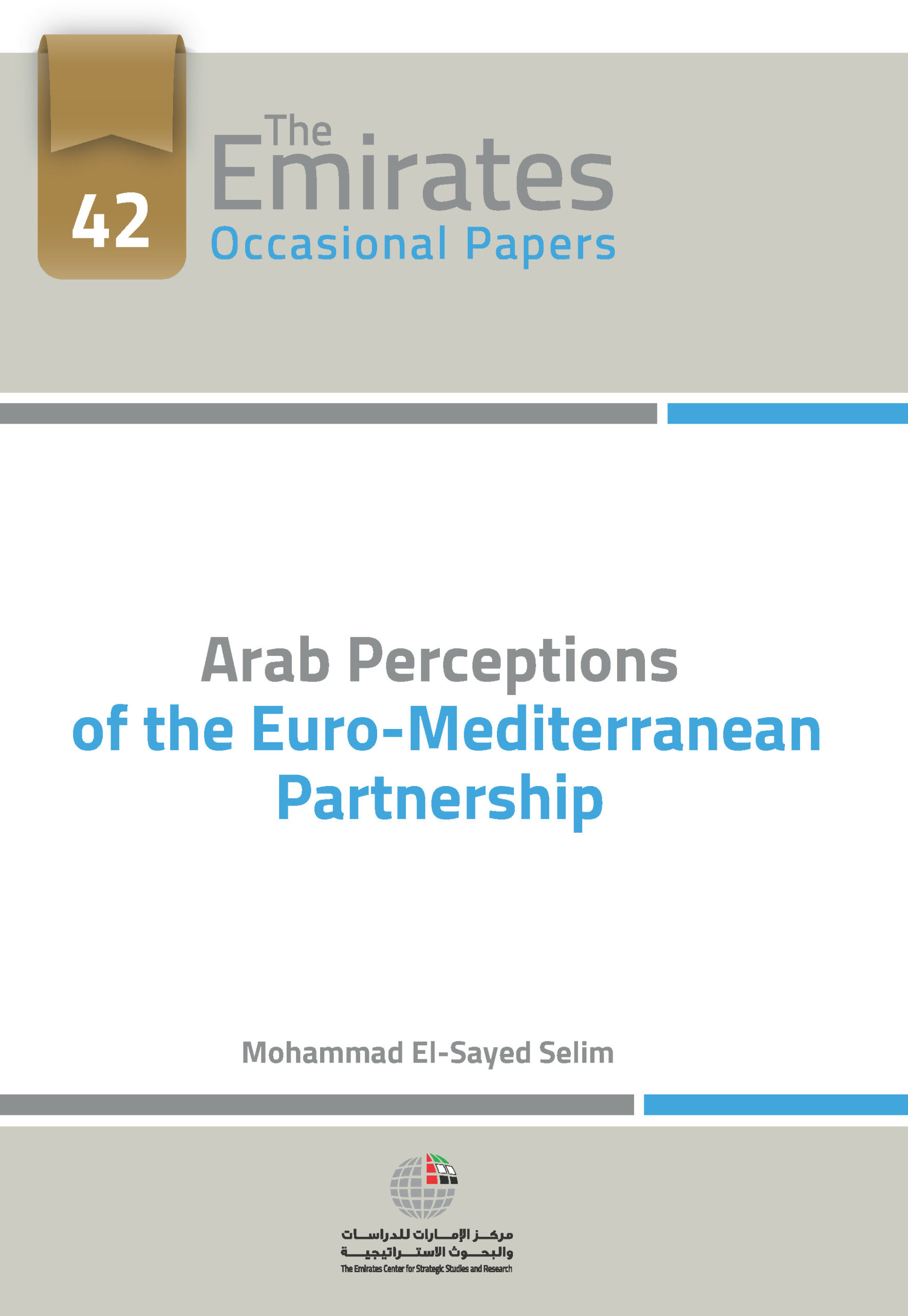 Arab Perceptions of the Euro-Mediterranean Partnership

Although most Arab countries have endorsed the European Union's proposal for an Euro-Mediterranean Partnership in principle, they also harbor serious reservations about its conceptual and security aspects and its future impact on their economies and on the peace process in the Middle East. The main concern is that the Euro-Mediterranean Free Trade Zone and its related rules of socio-economic conduct would expose fragile Arab industries to strong external competition and destroy indigenous enterprise.

As long as the EU continues to follow a one-sided approach, with differential treatment for Israeli and Arab partners, the Arabs will continue to be ambivalent partners in the Barcelona process. This is evident from the cases of Tunisia and Morocco, which have signed partnership agreements with the EU but are now expressing serious doubts about the viability of the process. Further, the EU's concept of politico-security cooperation is geared toward conflict prevention, crisis management, and the introduction of CBMs, rather than on conflict resolution and the establishment of a balanced strategic system in the Mediterranean.

The EU's responses to these Arab perceptions and misgivings will decide the future success of the EMP. It may be concluded that if the EU persists in its self-centered approach to Euro-Mediterranean cooperation, the EMP project is unlikely to materialize. This is particularly applicable to the economic partnership, which must be based on technology transfer and infrastructure support rather than trade liberalization, and to the security partnership, which should focus on conflict resolution and strategic balance rather than on maintaining the status quo.