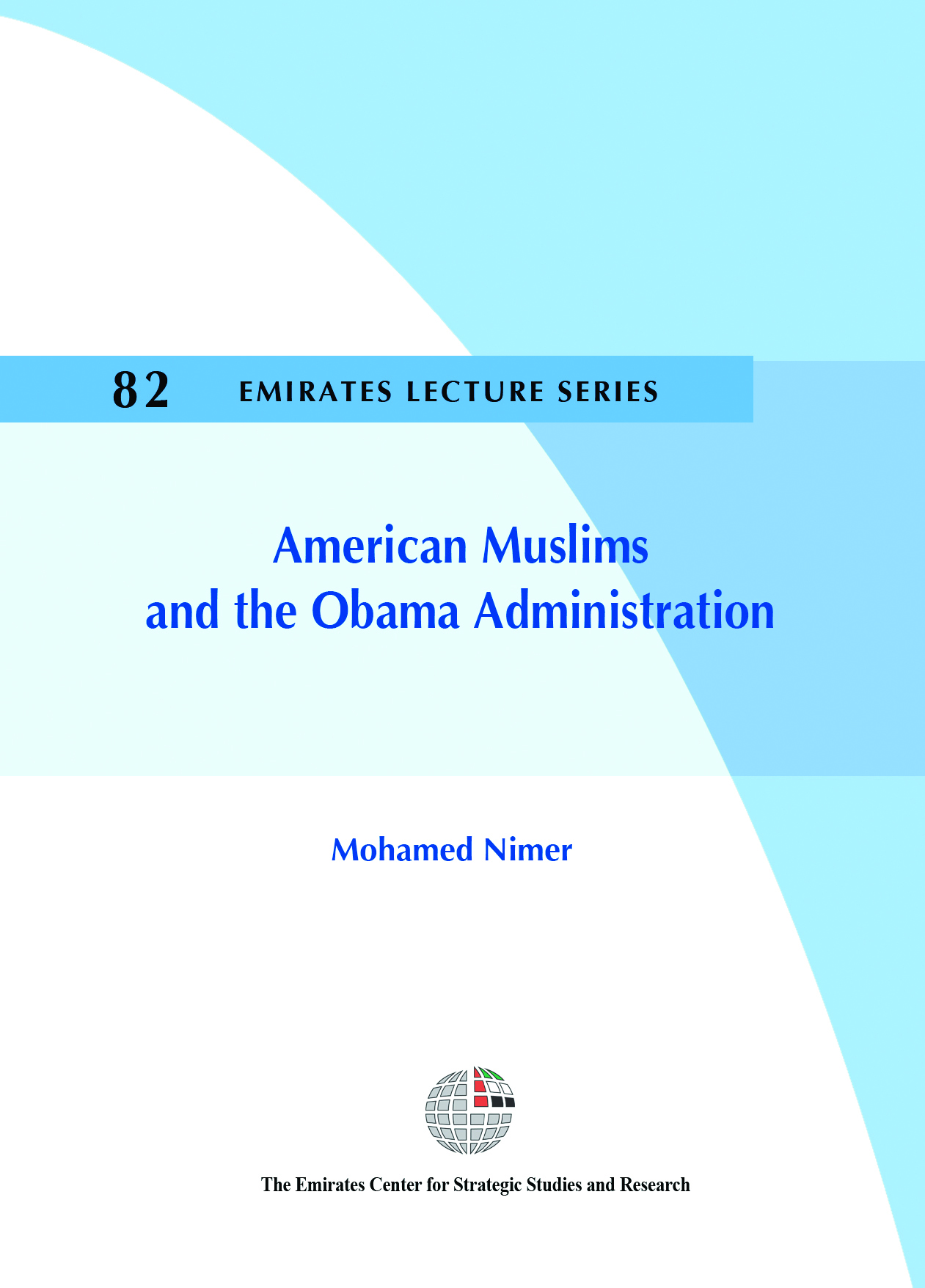 American Muslims and the Obama Administration

President Barack Hussein Obama began his first term in office with aggressive pronouncements of a change in the course of America’s relations with the Muslim world. One year into his presidency, Obama’s policies toward US Muslims appear to continue on the path set by his predecessor. This is the prevailing perception among the immigrant-dominated Arab and Muslim community groups in the United States. While government agencies dealing with Muslims have not altered their behavior under Obama, they are reflecting public concerns about Americanizing Muslim immigrants. The forces shaping the worldview of Muslim immigrants come from several sources. The rise of American economic and military power in the world since World War II meant that many immigrants had been exposed to American ideas in their countries of origin. Also, many came from places that had been experiencing a religious revival and some had joined Islamic movements before coming to the United States. Meanwhile, technological advancements in transportation and communication made it easier for recent immigrants to remain connected with their countries of origin, but still continue to flock to the United States.

The Bush administration fell under the influence of neoconservatives who rode a wave of resurgent nationalism after 9/11. The Obama administration shifted toward the center of the American political spectrum. The seeming lack of change in domestic policies toward Muslims shows that the assimilation pressures that followed 9/11 are continuing. Yet community activists are in denial of the new reality; they have been accustomed to adapting slowly to American life. This paper will explore the growth of the Muslim community in the United States, the place of activist organizations in the community, their responses to assimilation, and the prospects for community–government dynamics.