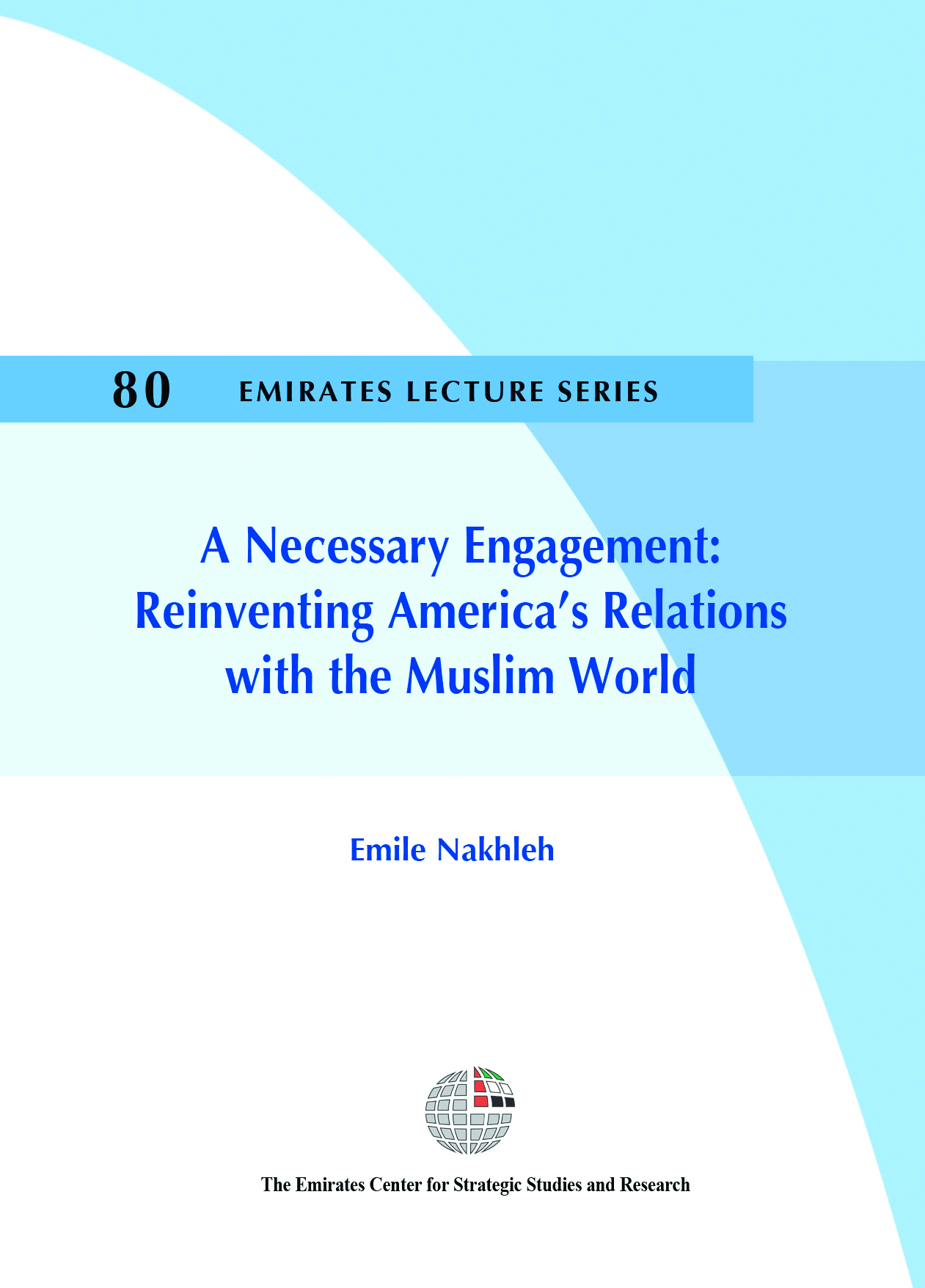 A Necessary Engagement: Reinventing America’s Relations With the Muslim World

This lecture focuses on the need for the United States – and other Western countries – to understand the political, social, and ideological trends that have emerged in the Muslim world in recent years, and on the necessity of engaging Muslim communities worldwide. The Obama administration is moving in this direction, as evidenced by President Obama’s Cairo speech of June 4, 2009, and his other statements and media interviews regarding the Muslim world.

This lecture is based on my academic research over the years, and my work for the US government from 1990 to 2006. It draws heavily on my two recent publications, and on the numerous visits I have made to more than thirty Muslim counties in sub-Saharan Africa, the Middle East and North Africa, Central, South and Southeast Asia and the Balkans, as well as to several European countries that have Muslim populations. These visits have afforded me the opportunity to engage hundreds of Muslims – thinkers, writers, activists, journalists, politicians, clerics, non-governmental organization (NGO) workers, “jihadists,” liberals, radicals, Sunnis, Shia, and Sufis – in conversations on current developments in the Islamic world and how they view their relations with the outside world, including with the United States.

My interviews gave me a clear impression that Muslims – especially those of the well-educated and professional middle classes – throughout most of the present decade have grown increasingly troubled by present relations between the United States and the Islamic world, and even more concerned about the future of these important relations.