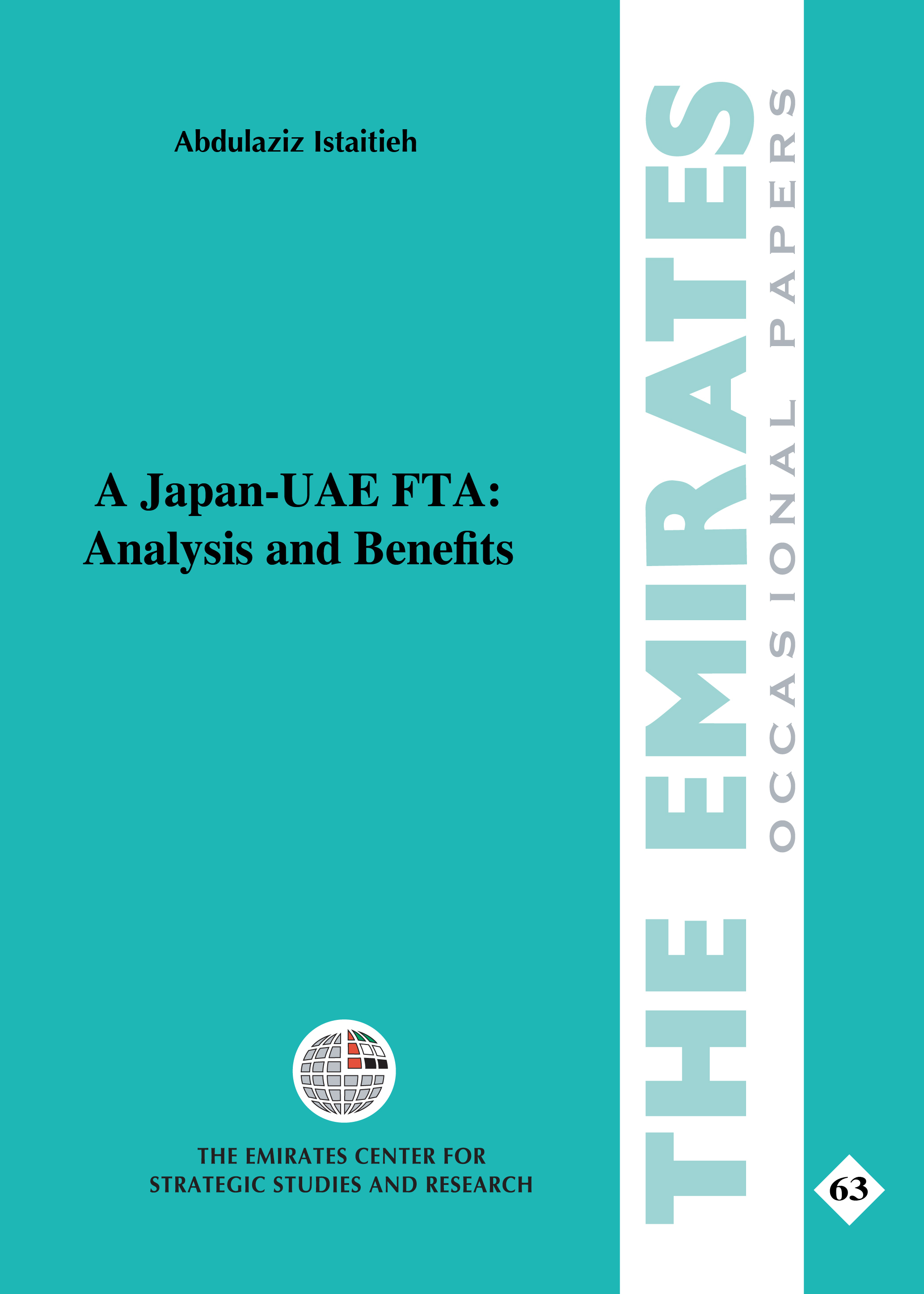 A Japan–UAE FTA: Analysis and Benefits

While oil is still the mainstay of the UAE’s economy today, its dominance is receding due to the rapid expansion of the roles played by other economic sectors such as trade, tourism and finance. To reflect this, a critical chapter has been added to the UAE policy book titled “International Openness.” This covers many areas in which Free Trade Agreements (FTAs) are considered to be a vital instrument that will assist the growing UAE economy to make its mark globally.

The history of FTAs with the UAE goes back to 1983 when a free trade area was created with the other GCC member states (i.e., Bahrain, Kuwait, Oman, Qatar and Saudi Arabia), which was extended to a Customs Union in 2003. Recently, the UAE has begun exclusive as well as collective negotiations (i.e., with the GCC as one bloc) for FTAs with countries such as China, India, Pakistan, Singapore, Malaysia, Australia, Turkey, the European Union (EU) and the United States.

The proposed Japan–UAE FTA is expected to enhance bilateral trade in services in some sectors more than others. In the case of investment there are no deep economic links between the UAE and Japan in terms of foreign direct investment (FDI). Therefore, promoting joint investment is necessary. If limited access concessions are bilaterally accorded to the services sectors, then one might doubt the extent to which the proposed FTA would be beneficial—except for trade in goods. In this case, Japan would be the one to gain more from the FTA given the present trade surplus that it has with the UAE. International experience shows that a FTA between a developed country (e.g., Japan) and a developing/emerging country (e.g., UAE) usually results in encouraging more exports from the former to the latter than vice-versa. However, mechanisms can be used to lessen the likely gap between the expected benefits for both parties, such as duality of the liberalization pace and incorporation of revisions or transition clauses.

The proposed FTA between the UAE and Japan would result in economic benefits and costs for both parties, as is the case for FTAs in general. However, in order to decide whether to proceed with a FTA, gains must outweigh losses for the involved countries. In general, the UAE must give Japan concessions similar to those proposed to other FTA countries (especially in sectors where Japan possesses a competitive advantage) in order to create competition and increase economic welfare, which would result in reaping maximum benefits.