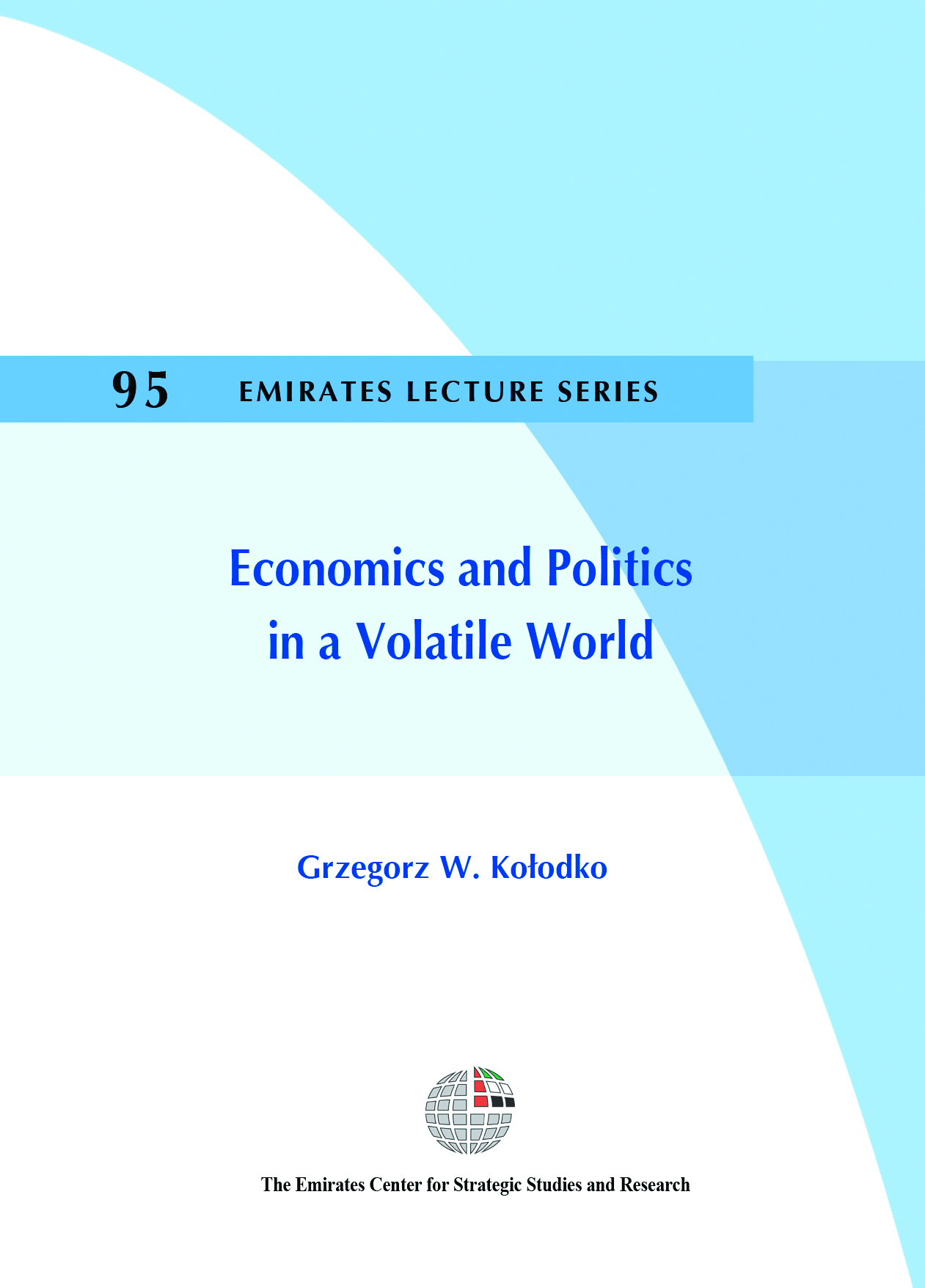 Economics and Politics in a Volatile World

We are currently dealing with a global financial crisis far more serious than just a temporary drop in business activity and a decline in absolute production levels. Traditionally, these have been measured using Gross Domestic Product (GDP), and this measure should be gradually abandoned and replaced by the superior measures of sustainable social and economic development. It is true that globally it is the most extensive crisis in the post-war period—that is a timespan of three generations. However, it is an intellectually and politically unacceptable simplification to identify the current crisis as a temporary recession.

We began the first decade of the 21st century in improving economic conditions and a decent rate of economic growth. During the first three years of this decade, Gross World Product (GWP) increased in total by 9.6 percent, with an average annual growth of 3.1 percent. This acceleration was visible also in subsequent periods, particularly in the three years preceding the crisis. In 2005–2007, the GWP increased by 15.5 percent, which means an average annual growth of more than 4.9 percent. Later, there followed the slowdown and the crisis of 2008–2010 when GWP increased by barely 4.9 percent, which means an annual average of 1.6 per cent. During the three crisis years, the total GWP value corresponded to a one-year value of the years preceding the crisis. Someone looking from the sidelines might ask: why so much panic just because in 2009 the production level dropped by just one percent?

Firstly, in the case of the developing countries inhabited by 5.8 billion people, the index was 4.3 percent. Secondly, the present day crisis is more one of redistribution rather than of production. Thirdly, tendencies present in the financial markets, such as positive movements expressed in the increase of stock exchange quotations, are by no means a sign of the economy coming back to "normal." Fourthly, following disturbances in production and trade there is a fall in employment, which is automatically followed by a rise in the unemployment rate and continues to increase during the phase when the global economy starts to emerge from recession. The fifth, and I believe the most important factor, is that the present crisis is a fundamental one—a systemic crisis. It is not just another case – no matter how spectacular or interesting – that is simply related to the business cycle.