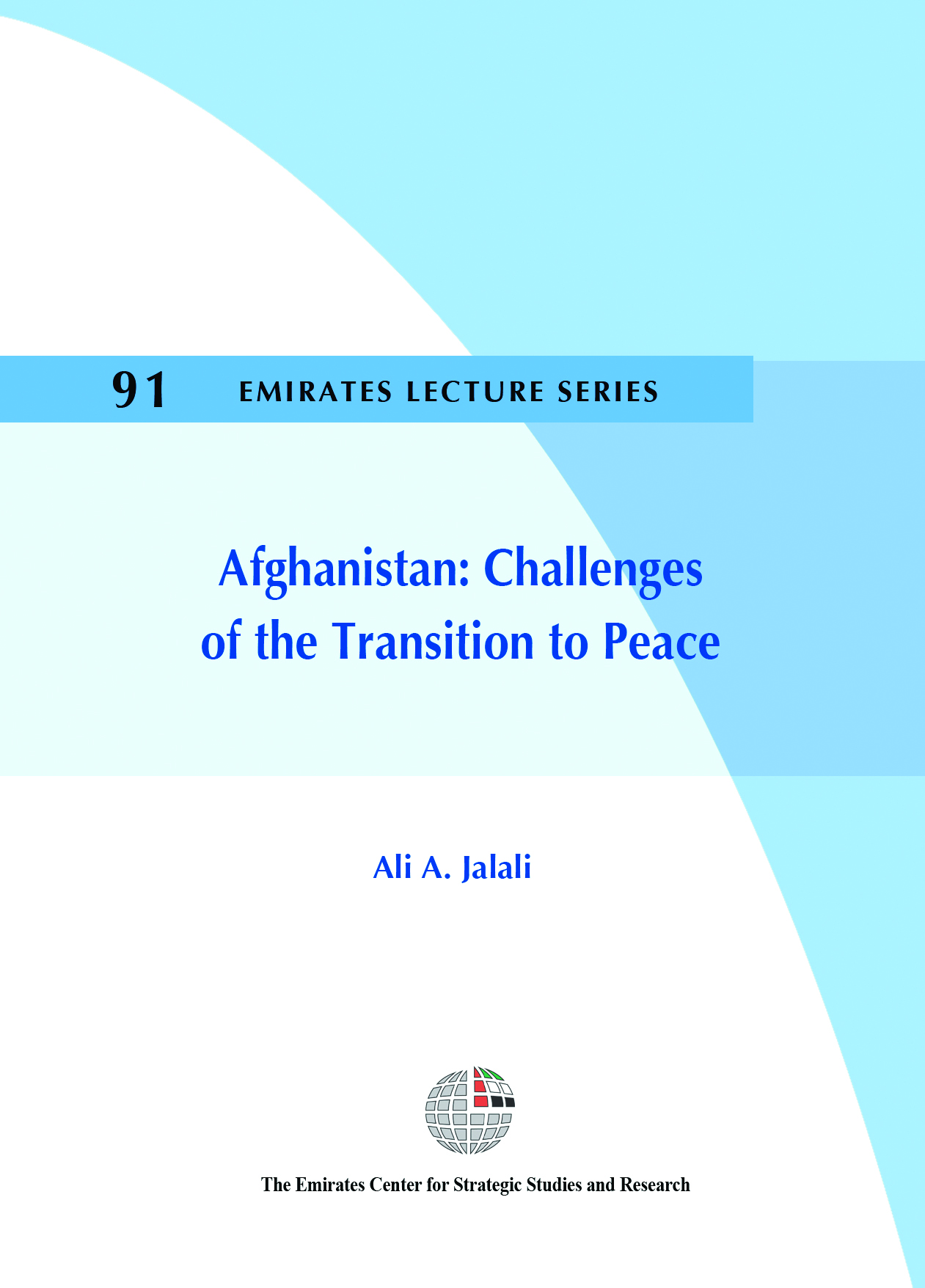 Afghanistan: Challenges of the Transition to Peace

Sustainable peace in Afghanistan can be achieved only through the establishment of an “end-state” that is acceptable to the Afghan people but does not undermine the legitimate security interests of other actors in the region and beyond. This necessitates addressing legitimate national, regional and international concerns emanating from the Afghanistan situation. The key to achieving this goal is an integrated strategy that combines military strategy with political and developmental strategies.

In developing such strategies, Afghan society needs to be mobilized in pursuit of what its population aspires to instead of what a supply-driven assistance program imposes upon it. The success of such a strategy depends on resources, sound Afghan leadership, coordinated international partnership, and – most importantly – time. Given local and regional political and security dynamics, the transition process will be multi-dimensional, complex, and nonlinear.

Given the complexities of the regional environment, there is no military solution to the conflict in Afghanistan. Sustainable peace should come through a political settlement; and yet, the conflict can be lost militarily. Without military gains in the field, no elements of a political strategy can succeed: the insurgents will have little incentive to enter meaningful peace talks; the government will be unable to hold contested areas to establish effective local government and win over the population; regional actors will continue to hedge their bets. Furthermore, lack of military progress will give way to doubts in troop-providing nations about the sagacity of the mission.

A successful transition is contingent on progress in reconciliation with, and reintegration of insurgents. Security arrangements for the process need to accompany peace talks. In this context, the military strategy should play a supporting role creating the space for effective prosecution of the political strategy. The gradual drawdown of US forces should be balanced with shifting the security responsibility to Afghan security forces as they progressively become more capable of doing the job. The pace of the drawdown must be “condition-based.” A fast-paced drawdown creates a security vacuum and reduces the chances of drawing the insurgents toward a negotiated political settlement.

Finally, there is a need to emphasize the development of good governance and the rule of law, and to address the key grievances that fuel insurgency. In concrete terms, government reform requires a series of short-term and long-term corrective measures, including: improvement in the center–peripheries relationship; establishing checks and balances on executive power; improving government service-delivery capacity; enforcing the rule of law; and fighting corruption.