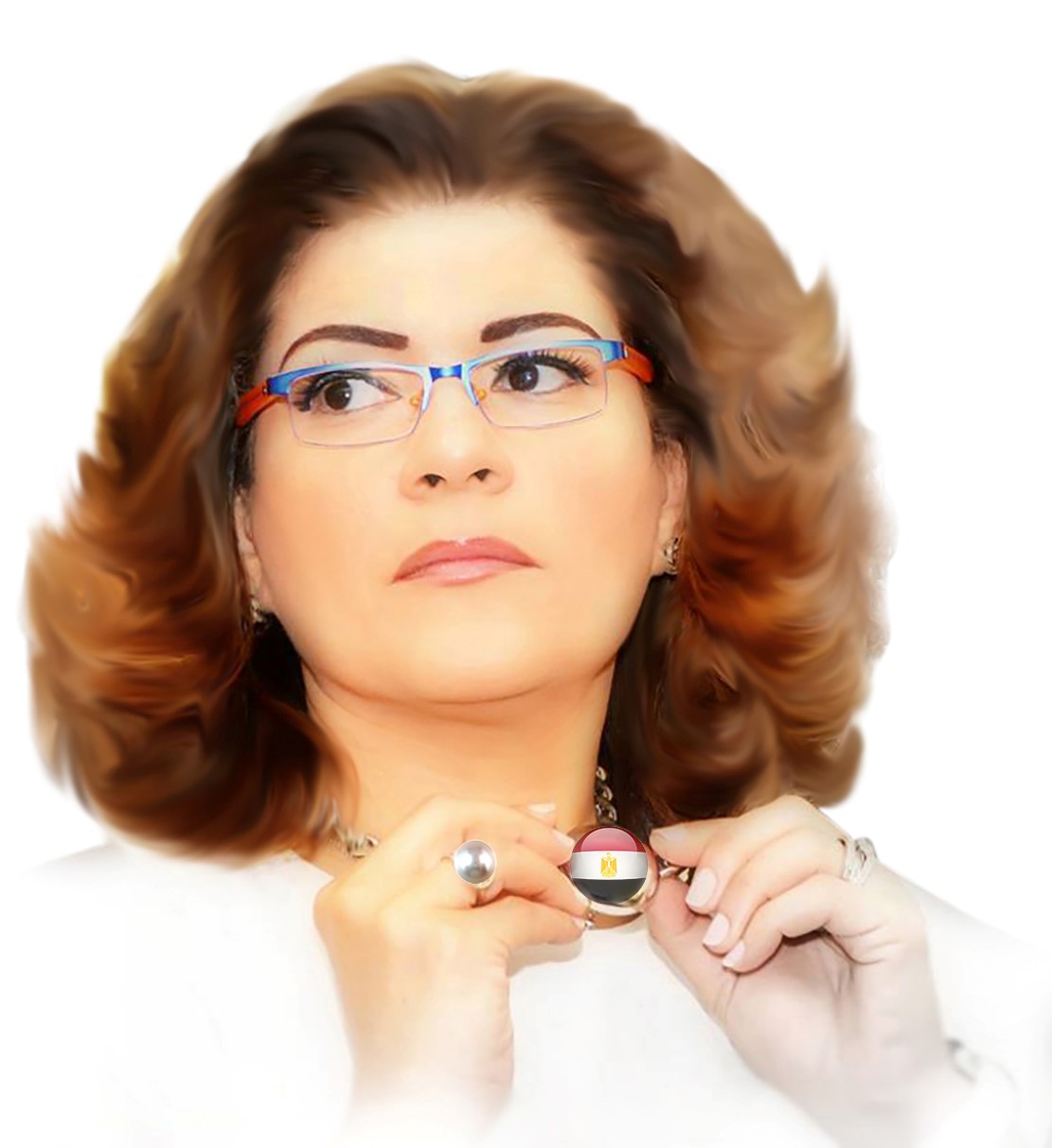 Fatima Naoot is an Egyptian journalist, poet, translator. She graduated from the Faculty of Engineering, Department of Architecture, Ain Shams University. She is the author and translator of twenty-eight books of poetry, literary and cultural criticism, and philosophy. She has several weekly columns and periodic articles in Egyptian and Arab newspapers and magazines, including in Al Masry Al Youm, UAE news website, 24, and Nesf El Donya magazine. She has taken part in many international translation workshops, with a host of international poets and translators. She has translated several literary novels and intellectual books into Arabic, including works authored by Virginia Woolf, Philip Roth, Chimamanda Ngozi Adichie, Chinua Achebe, John Ravenscroft and Helen Fisher, as well as works from a number of historic and contemporary world poets. She also discusses and reviews scientific proposals and academic dissertations from the Arab world and beyond.

Fatima Naoot has represented the Arab Republic of Egypt in some of the most prominent international literary festivals and conferences. Her poems have been translated into more than ten languages. She is a member of the Scottish Poetry Library, PEN International, Egyptian Journalists Syndicate, Egyptian Engineers Syndicate, and Egypt Writers’ Union. Her articles examine values of aesthetics and justice.

They Are Shaping Life: Cultivating Society in the UAE