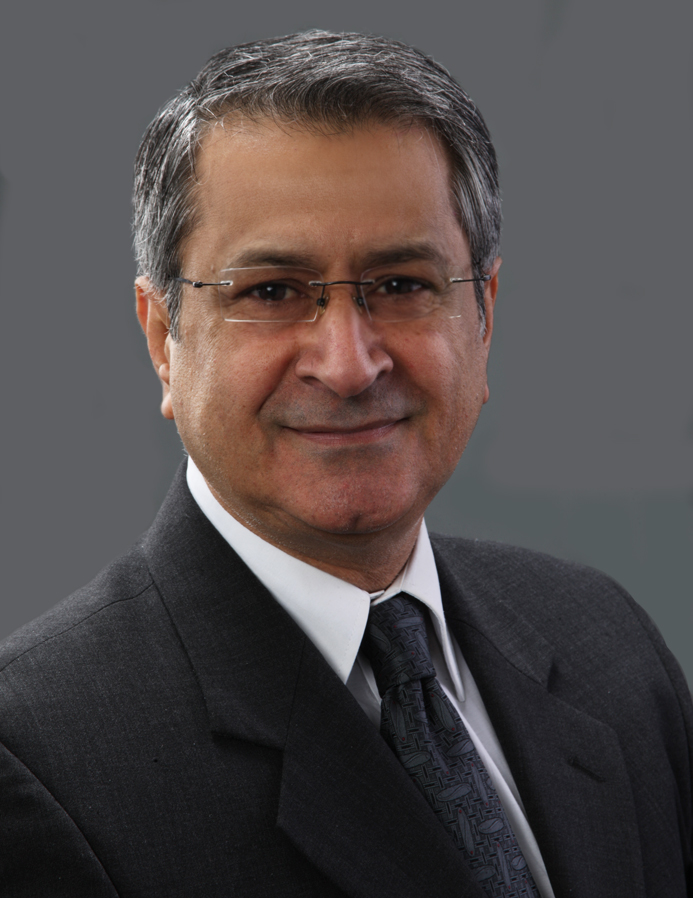 Mr. Jassim Mohamad is an Iraqi researcher and former diplomat. He is currently the Head of the European Center for Counterterrorism and Intelligence Studies, Federal Republic of Germany and Kingdom of Netherlands; he is also a researcher at “Roya” foundation.

He has written a number of books on radical groups, counter-terrorism, intelligence, security and immigration, and European affairs, namely Terrorism and Political Terrorism in Iraq, Yemen and Afghanistan; ISIS and the New Jihadists; The Declaration of the Islamic State and the Struggle over Allegiance; Counterterrorism: Strategies and Policies in the Face of the Foreigners; European Intelligence Services Combat ISIS Cells; European Intelligence Services: Incorrect Treatments; The Reality of Terrorism in Europe, Causes and Remedies; and Europe: Hard Crone Radicalization and Remedies. He also co-authored Turkey: Terrorism and Influential Minorities.

Radical Groups in Europe: A Focus on the Muslim Brotherhood