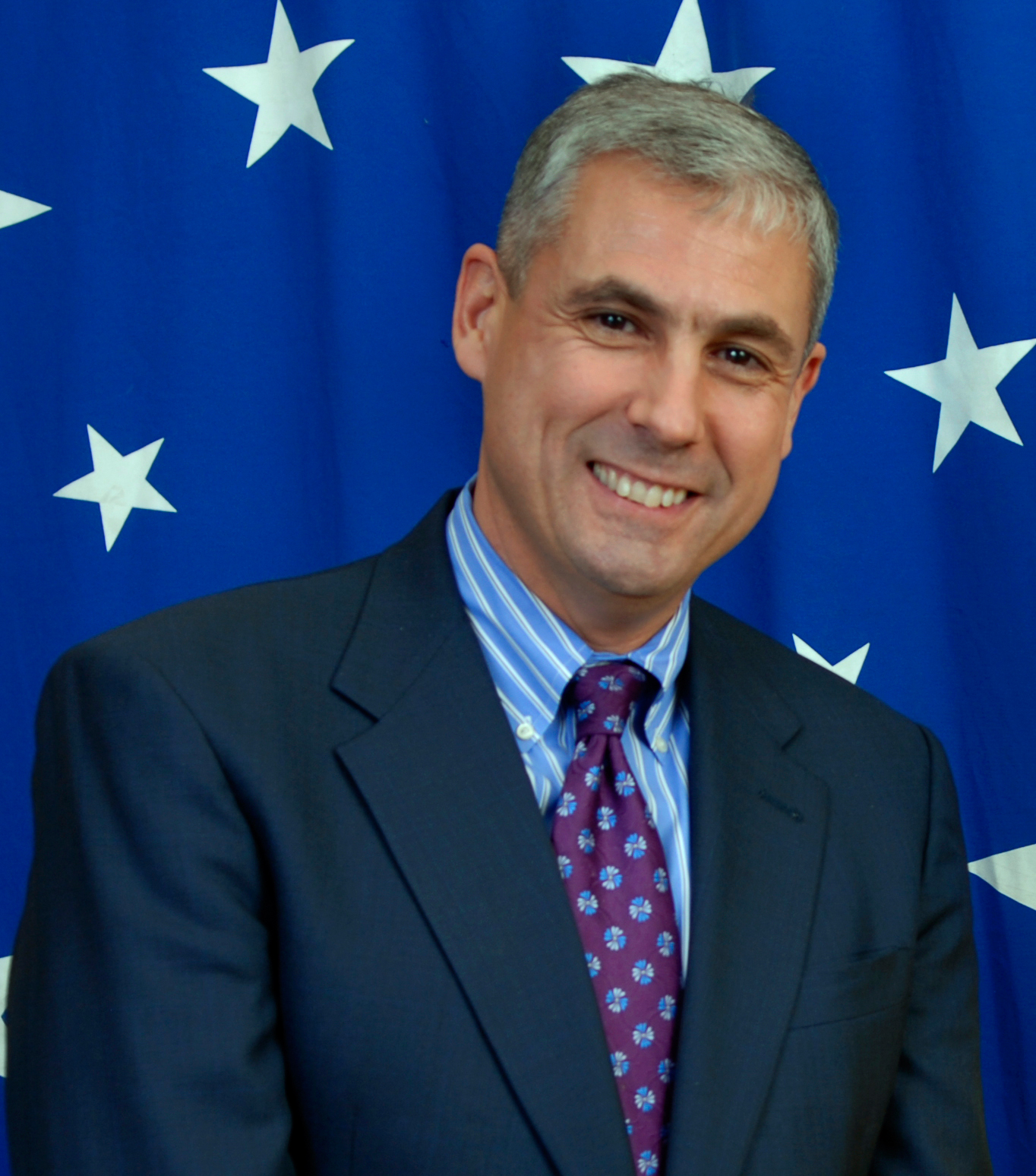 Danny Sebright was appointed in June 2008 as President of the U.S.-U.A.E. Business Council, a key organization building commercial ties and growing business opportunities between the two countries.

Previously, Mr. Sebright worked at the geo-strategic advisory firm The Cohen Group from 2002-2016. Prior to this, he served as the Defense Department’s Director of the Policy Executive Secretariat for the global war on terrorism from 2001-2002 during Operation ENDURING FREEDOM in Afghanistan and Operation NOBLE EAGLE. Mr. Sebright also served in the Office of the Undersecretary for Policy at the Department of Defense from 1995-2001, advising the Defense Department on the Middle East Peace Process, regional arms sales, and counter-proliferation initiatives. Prior to this, Mr. Sebright served with the Defense Intelligence Agency from 1984 to 1995 as a career intelligence officer.

Mr. Sebright earned a Master’s Degree in Public Administration from Harvard University’s John F. Kennedy School of Government in 2001.  He earned his BA in International Affairs from the George Washington University in 1984.

The US-UAE Defense and Security Relationship