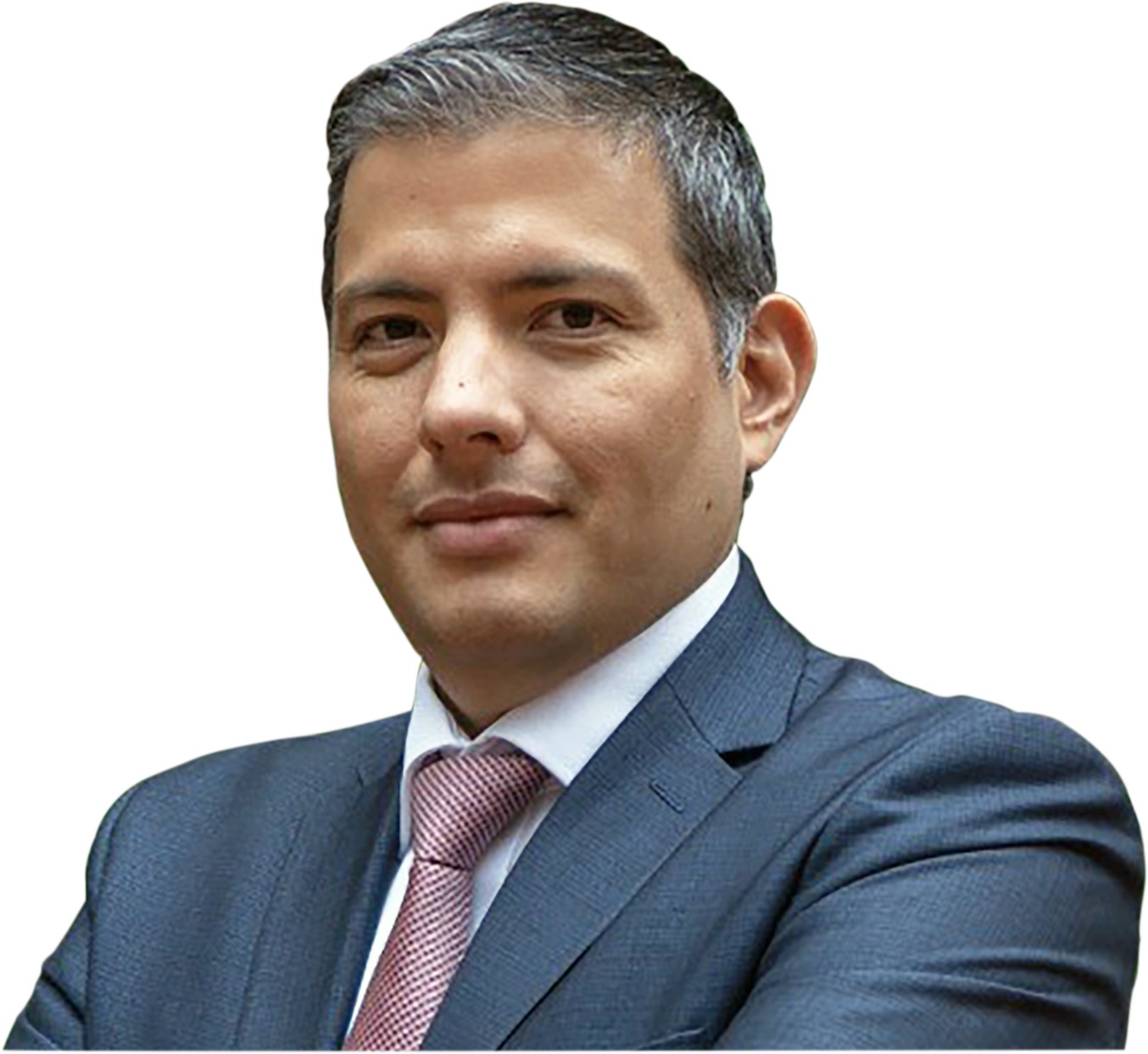 Mr. Carlos Monsalve is Academic Director at the Instituto de Ciencia Política Hernán Echavarría Olózaga (ICP), Colombia, as well as Director of the ICP Legislative Observatory Project - Konrad Adenauer KAS Colombia, and Security and Strategy Coordinator for the ICP Policy Lab. He has seventeen years’ experience in political, parliamentary, international and national security and defense affairs, as well as in the directorship of international organizations and think tanks.
He previously worked as an international consultant for the Inter-American Development Bank, and as General and Academic Coordinator of the Institute of Higher Studies for Integration and Legislative Development. He was also Technical Secretary at the Euro-Latin American Parliamentary Assembly, before joining its Security Working Group, Combating Organized and Transnational Crime and Terrorism as Co-Secretary. Between 2004 and 2019, Mr. Monsalve served in the Andean Parliament as Deputy Secretary for Political Affairs, Chief of Cabinet, General Coordinator of the Central Office, Secretary for Parliamentary Affairs and Technical Secretary of the Foreign and Security Policy Committees. Prior to these roles, Mr. Monsalve was a university professor, national and international lecturer and media analyst.
Mr. Monsalve holds a master’s in national security and defense from the Escuela Superior de Guerra, Colombia, and in political and international studies from the Universidad del Rosario, Colombia. He also studied senior specialist integration at the Universidad Andina Simón Bolívar, Ecuador, and holds a law degree from the Universidad Autónoma Bucaramanga, Colombia. Mr. Monsalve attended the Caribbean Defense and Security course at the William J. Perry Center, National Defense University in Washington, D.C. In addition, he is Fellow of the European Parliament in Brussels through its Democracy Fellowship Program.