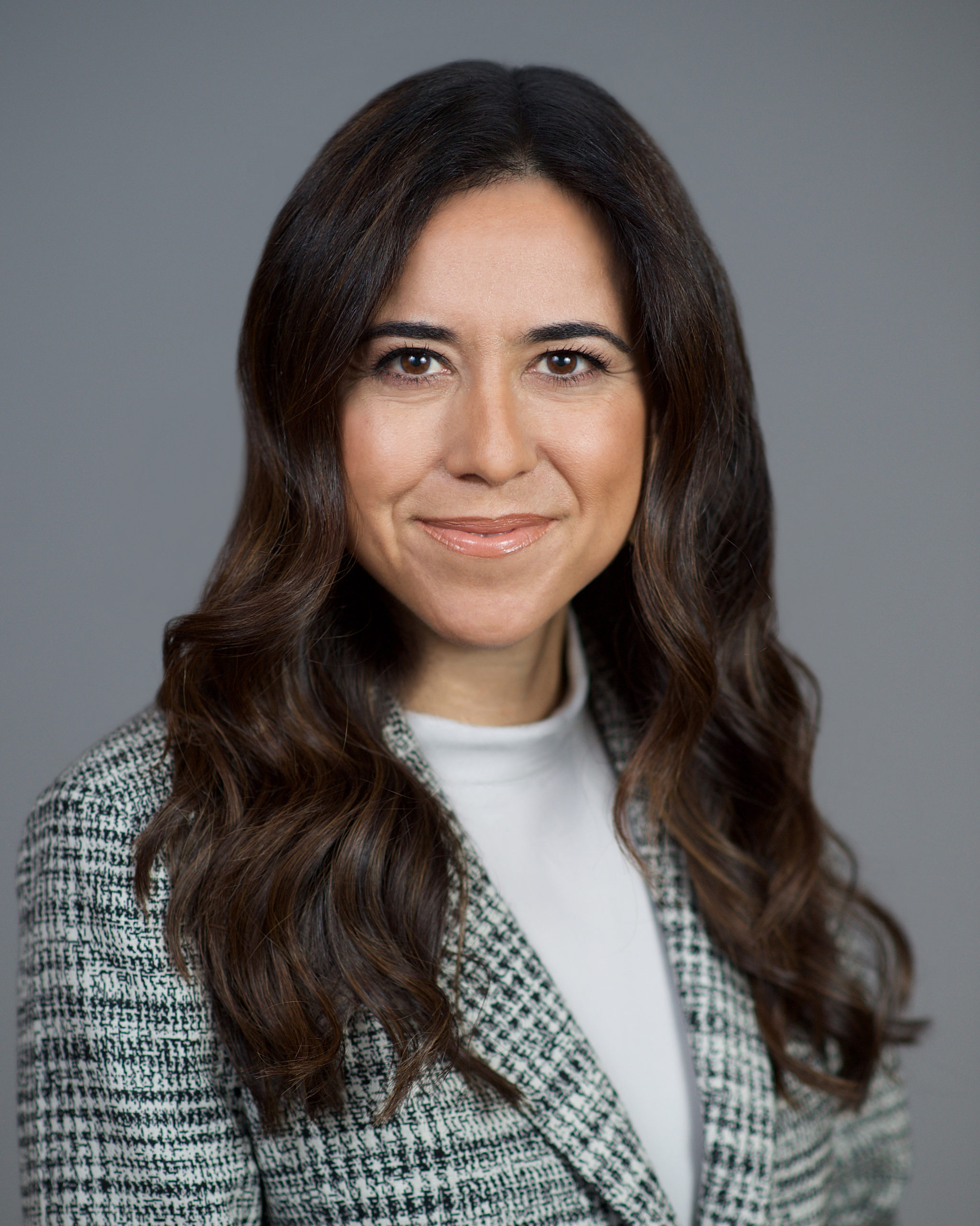 Ambassador Lana Zaki Nusseibeh was appointed Permanent Representative of the UAE to the UN in New York in September 2013. She was also appointed Non-Resident Ambassador of the UAE to Grenada in November 2017. Since 2018, she has served as Co-Chair of Intergovernmental Negotiations on UN Security Council Reform.

She served as Vice-President of the UN General Assembly for its 72nd session. She was also President of the UN Women Executive Board in 2017, Co-facilitator of the Ad Hoc Working Group on the Revitalization of the UN General Assembly for the 71st session, and Co-facilitator for the Overall Review of the Implementation of the Outcomes of the World Summit on the Information Society in 2015. She also chairs the Friends of the Future of the UN group.

Previously, she served in multiple roles within the UAE Ministry of Foreign Affairs, including as UAE Co-Special Envoy to Afghanistan and Pakistan.

The Global Role of the UAE at the United Nations