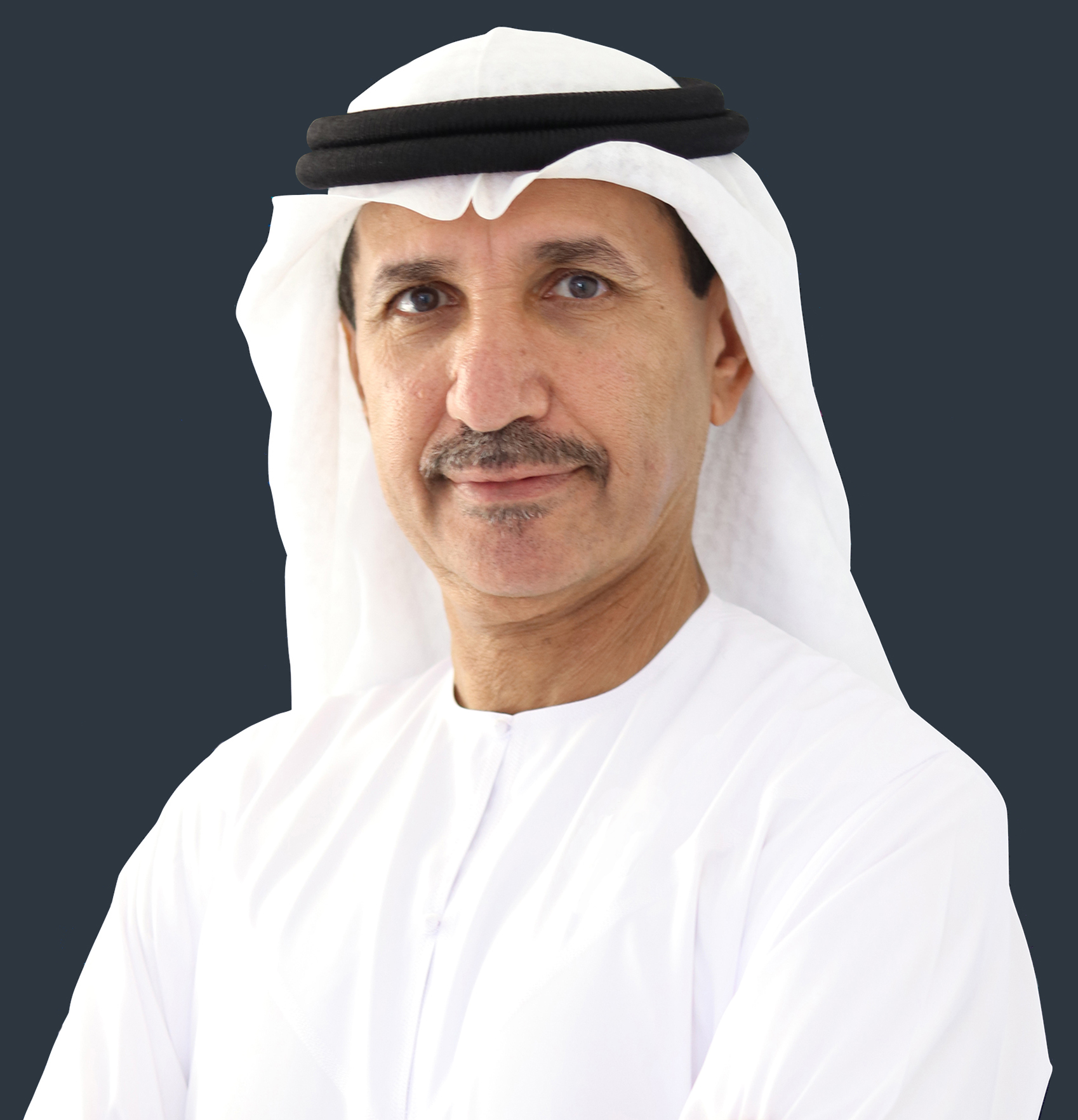 H.E. Dr. Eng. Mohammed Nasser Al Ahbabi is the Director General of the UAE Space Agency and has played a leading role in its establishment. Dr. Al Ahbabi has also played a pivotal role in the establishment and management of national strategic projects, including the Centre of Excellence (CoE) - UAE Armed Forces, and the National Space Science and Technology Center (NSSTC) - UAE University (UAEU). In addition, he oversaw the military division of Al YahSat.
Regionally, Dr. Al Ahbabi helped establish the Arab Space Cooperation Group, formed in 2019, which includes 14 Arab countries. He is also a board member of the Arab Union for Astronomy and Space Sciences, as well as the Board of Trustees of the geography center for Western Asia.
In 2018, he was one of the 15 Most Influential Personalities in Space Exploration in the World, according to the 'Richtopia' website. His Excellency holds a PhD in communications and a master’s degree in optical communications engineering from the University of Southampton, UK. He also holds a bachelor’s degree in electronic engineering from the University of California, USA (1998).

From Dream to Reality: An Overview of the UAE Space Sector