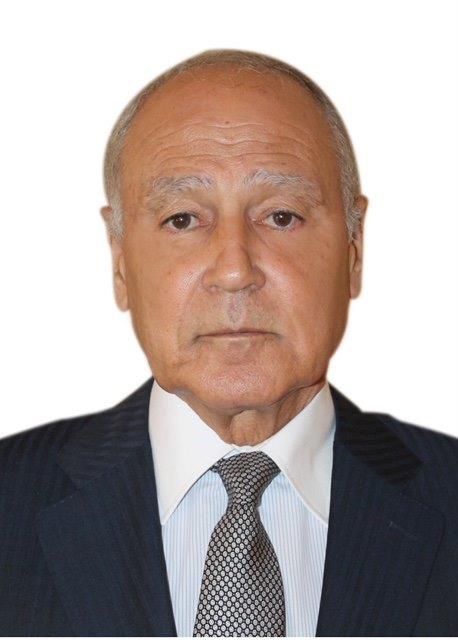 
Secretary General of the Arab League, Arab Republic of Egypt

The Arab World in Light of Regional and Global Changes