Director General of the Emirates Center for Strategic Studies and Research

Dr. Sultan Mohammed Al-Nuaimi is Director General of the Emirates Center for Strategic Studies and Research. He is also an Associate Professor and lectures at various UAE colleges, including the National Defense College and the UAE Joint Command and Staff College. He has delivered specialized lectures in several countries, including the Arab Republic of Egypt, the Kingdom of Saudi Arabia and the Kingdom of Bahrain. He is also a researcher in political affairs, an expert in Iranian affairs, a member of the Advisory Committee of the Mohammed bin Rashid Al Maktoum Knowledge Award, and has prepared curricula for the Anwar Gargash Diplomatic Academy.

Dr. Sultan Al-Nuaimi received a bachelor’s degree in Persian Language and Literature from the Department of Oriental Languages and Literature, Ain Shams University, Egypt. His master’s degree was awarded at Ain Shams University in 2003, with a thesis titled Political Currents in Iran from 1979 to 2000. He also translated, from Persian to Arabic, selected excerpts from Saeed Barzin’s Political Factionalism in Iran, and Hamid Reza Zarifinia’s Analysing Iranian Political Factions. He obtained his doctoral degree from Ain Shams University in 2007, with a thesis titled Iranian Political Thought from the Iranian Revolution until 2000.

Dr. Sultan Al-Nuaimi has participated in several symposia and conferences in the UAE and abroad, where he delivered research papers. He has also made several television appearances and has published articles in a number of Arabic newspapers, such as Al-Ittihad and Asharq Al-Awsat.

Dr. Sultan has written several political books, including Iranian Political Thought: Origins, Sources and Impact; Iranian Presidential Elections: Effects and Results… 2013 as an Example; and, Zayed.. Identity of the People and Nation.

People and Nation He is also interested in literature and has published a short story collection titled Seven Minutes in Solitude and a novel, Today.

Zayed: Identity of People and Nation, a Theoretical Foundation of a Deep-root... 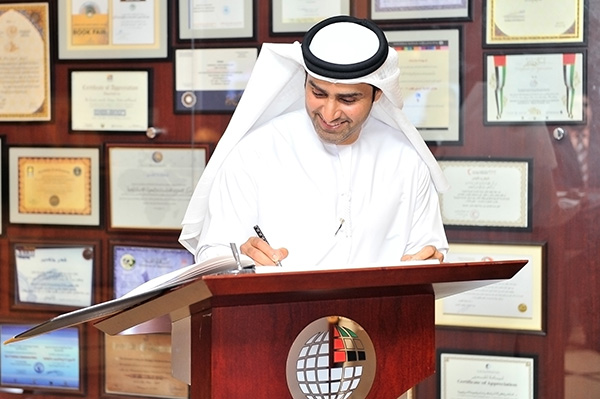 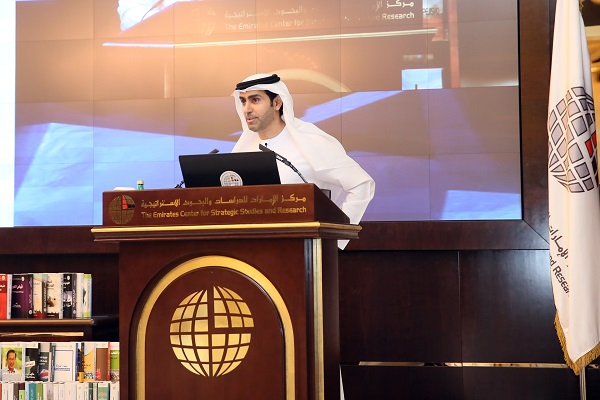 The Use of Rhetoric in Iranian Media Strategy 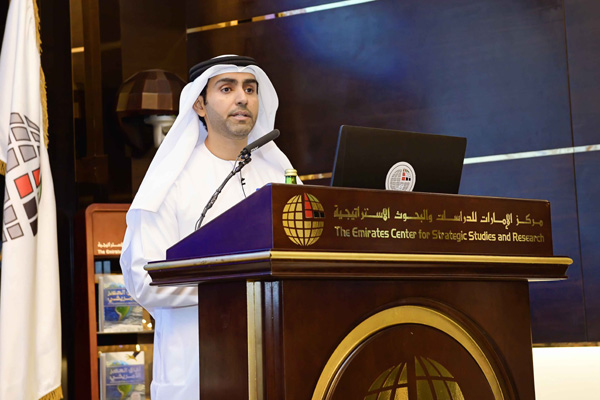 Iranian Interference in the Region: Fact or Fiction 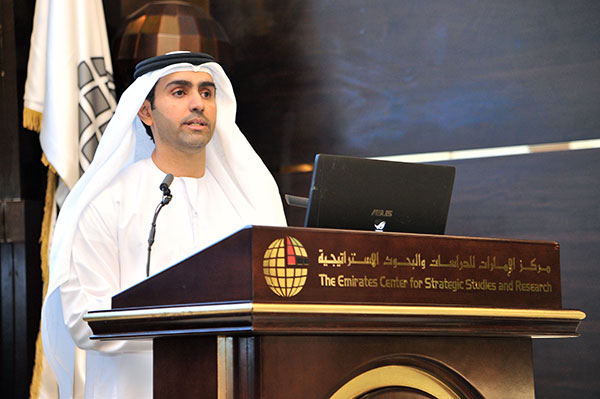 Iran: Between Ahmadinejad and Rouhani