ECSSR ECSSR NewsParticipating in the 5th Global Pioneerism, Innovation and Excellence Conference, Prof. Jamal Sanad Al-Suwaidi: “The UAE has Provided a Model for the Modern Nation State Through the Wisdom of Its Leadership and National Cohesion.”

Participating in the 5th Global Pioneerism, Innovation and Excellence Conference, Prof. Jamal Sanad Al-Suwaidi: “The UAE has Provided a Model for the Modern Nation State Through the Wisdom of Its Leadership and National Cohesion.” 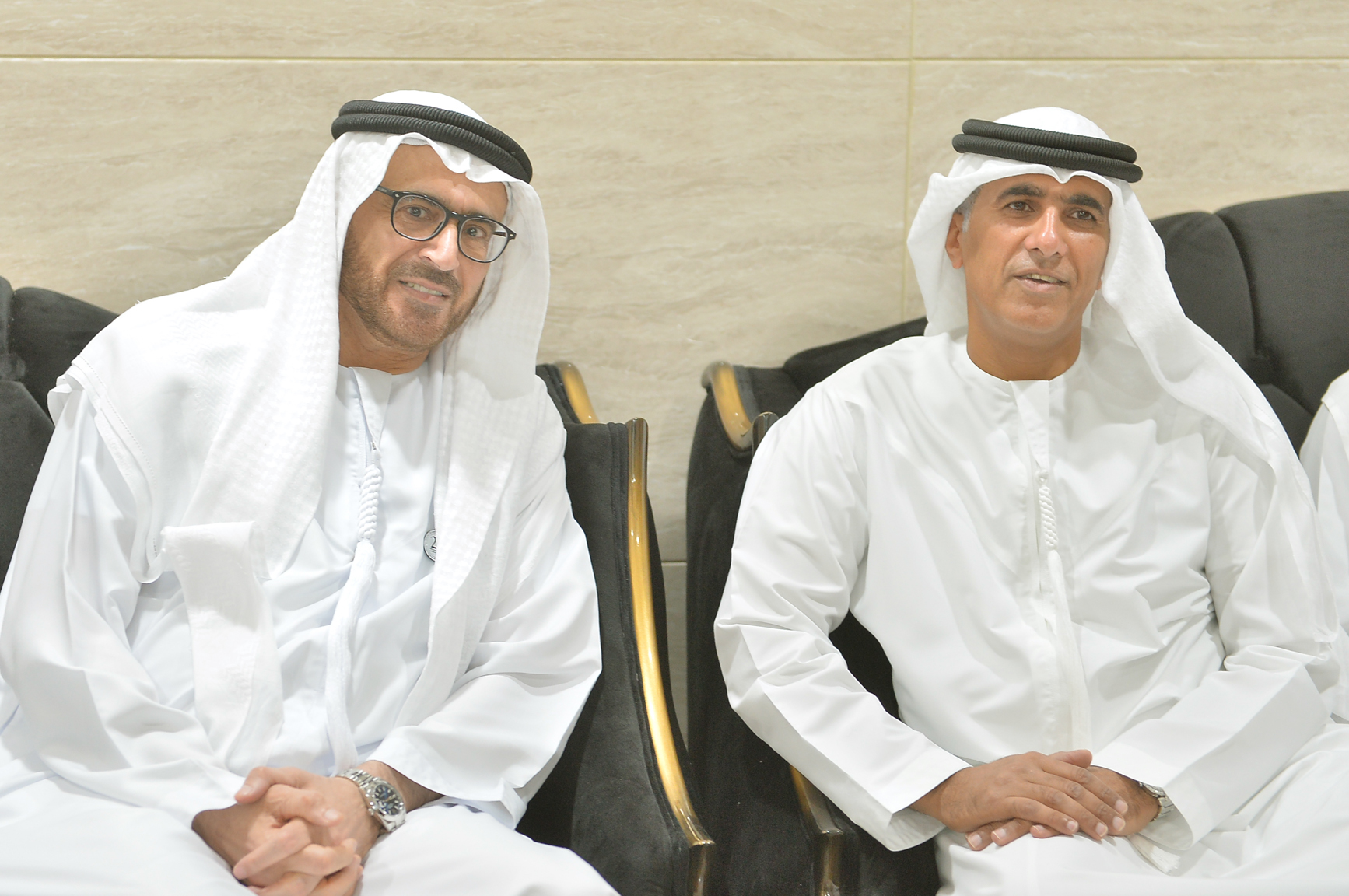 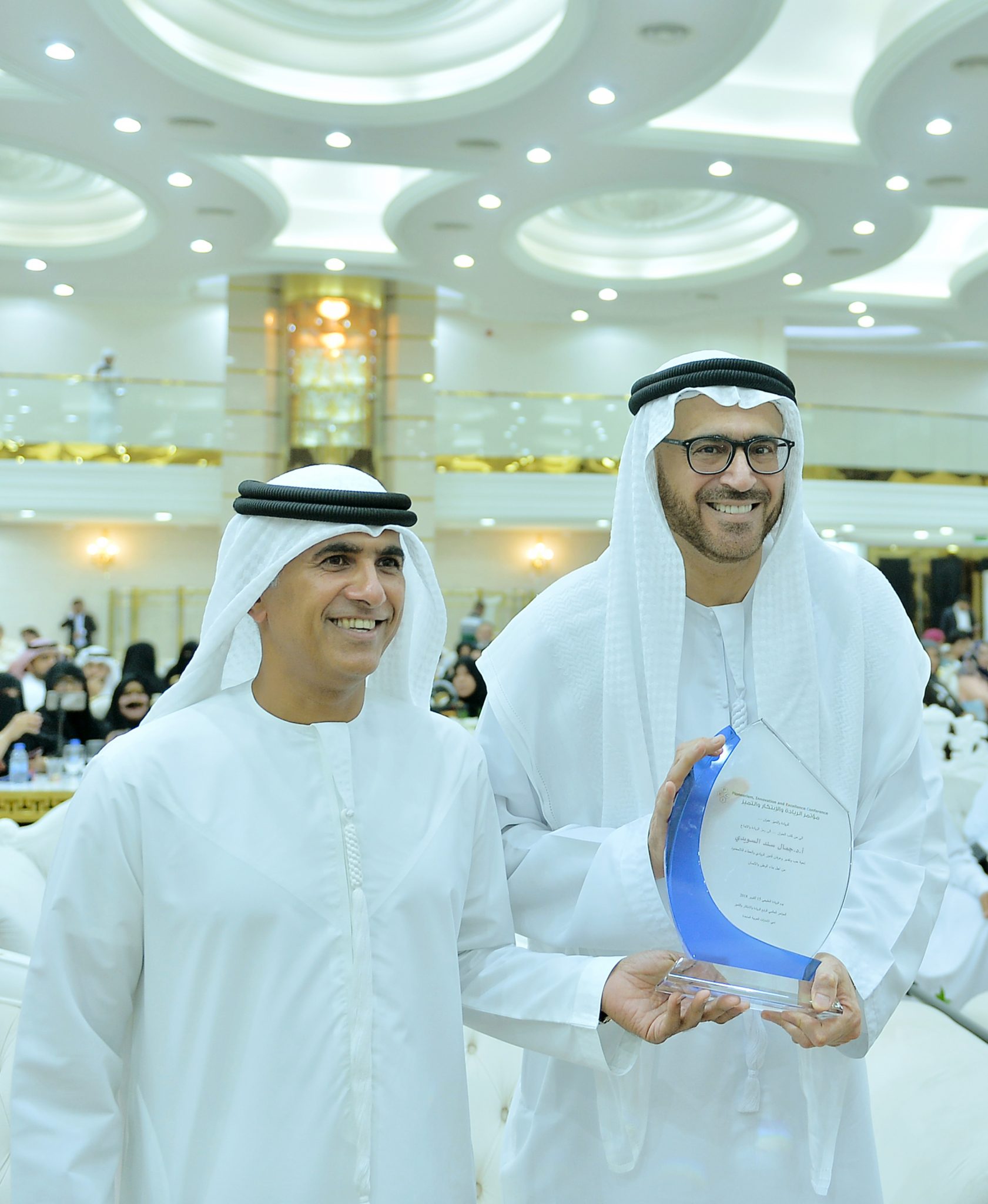 His Excellency Prof. Jamal Sanad Al-Suwaidi, Director General of the Emirates Center for Strategic Studies and Research (ECSSR), stressed that consolidating foundations of the modern nation state in the Arab and Islamic world is an inevitable choice. He added that achieving this consolidation requires a long process and referred to relevant factors from the UAE experience, including national unity and national cohesion; the presence of a wise political leadership with the ambitious vision and strong will to achieve the renaissance of the state; the prevalence of a culture of tolerance, coexistence and acceptance; and, applying elements of scientific modernization, specifically for the development of the education system in our societies.

His Excellency Prof. Jamal Sanad Al-Suwaidi made the remarks during the 5th Global Pioneerism, Innovation and Excellence Conference, which began on Tuesday, October 22, 2019 and lasted for two days. The event attracted 300 participants from all over the world to the Ras Al Khaimah Celebration Center.

In his opening remarks to the conference, Prof. Al-Suwaidi described the malicious attacks of extremist religious groups and movements that seek to undermine the nation state. He said: “We all know that the common factor among all political religious currents is that they consider the homeland as a mere “handful of dust”, and do not believe in the geographical boundaries of modern states.”

His Excellency added that political religious currents seek to return our nation to an era of backwardness, ignoring the fact that Islam gives people the freedom to choose what is suitable for them, in terms of the ruling regimes most appropriate to their current situation. This is reflected by the Hadith of Prophet Mohammad (PBUH): “You know the affairs of your world.”

Prof. Al-Suwaidi also called for building a modern nation state based on citizenship and the rule of law, emphasizing that elements needed to build the nation state, consolidate its pillars and achieve its ambitions in development are no longer a mystery. He said the recipe for success and development is known to everyone, and its first steps are achieving stability and security in our countries and communities; consolidating citizenship and the rule of law; and, confronting the toxic ideas promoted by political religious groups.

The 5th Global Pioneerism, Innovation and Excellence Conference comes as part of UAE celebrations for achieving space exploration and the great achievement of astronauts Hazza Al Mansouri and Sultan Al Neyadi. During the conference, two main themes were discussed. The first focused on building bridges of tolerance and acceptance between cultures, which was further confirmed when the UAE hosted the summit meeting between the leaders of the Catholic Church and Al-Azhar. While the second theme focused on building a future that maintains a balance between tradition and modernization through learning. Both themes form part of the UAE’s strategic pillars, as it celebrates the Year of Tolerance and prepares to mark the Month of Innovation within the next few months.