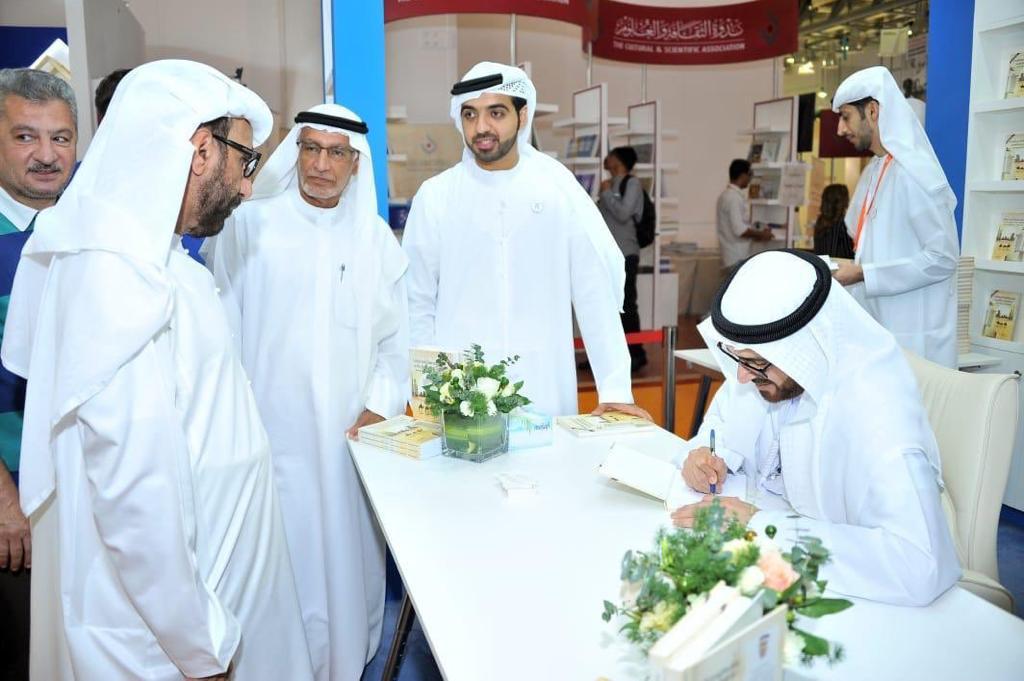 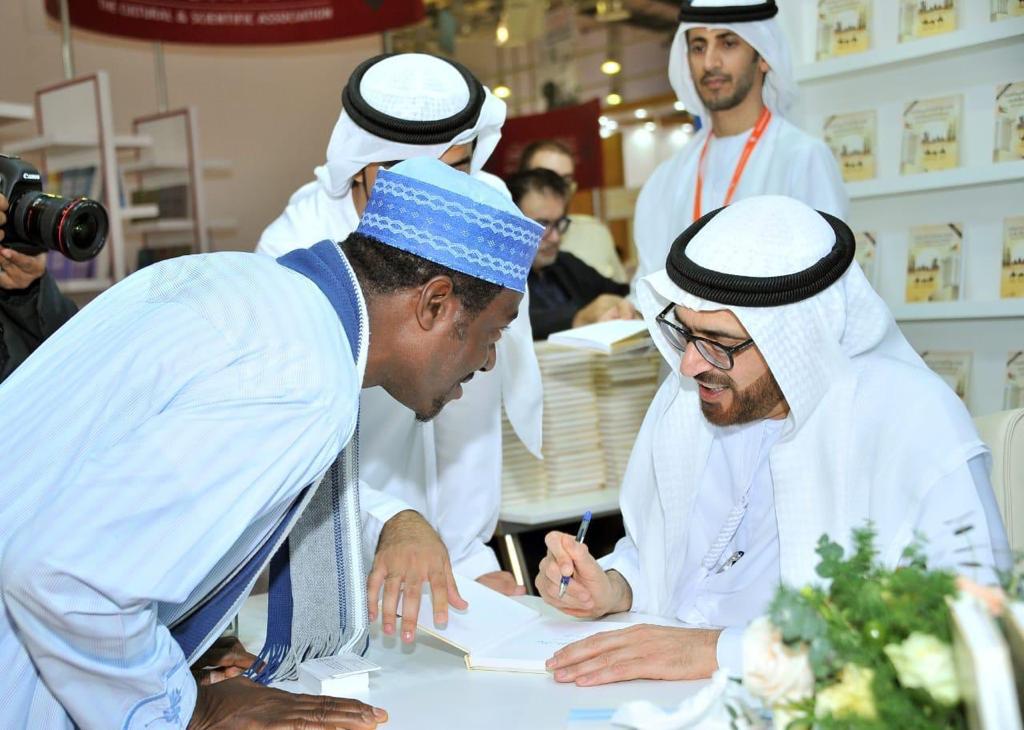 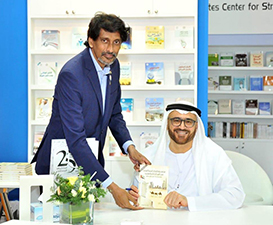 The signing ceremony was attended by an elite group of intellectuals, thinkers, writers and journalists, as well as a large audience interested in local, regional and international affairs. They were eager to receive a copy of the book signed by H.E. Prof. Jamal Sanad Al-Suwaidi, stressing their interest in its in-depth analyses. During the signing ceremony, visitors to the ECSSR pavilion thanked Prof. Al-Suwaidi for his significant efforts to highlight pivotal milestones in the foundation and development of the UAE, which has seen its status strengthened regionally and globally. Also recognized was His Excellency’s intellectual and scholarly contributions that enrich both the Arab and Islamic library, particularly in the area of social science.

H.E. Prof. Jamal Sanad Al-Suwaidi expressed his pleasure at holding the signing ceremony at Sharjah International Book Fair 2019. He described the fair as one of the largest cultural platforms in the UAE, Middle East and the world, as it presents valuable and distinguished books and publications. It also hosts intellectual activities, events and forums that enrich the local, regional and international cultural scene. Prof. Al-Suwaidi also stressed that the book signing fulfils his aim to communicate with intellectuals and thinkers, as it provides a positive opportunity for discussion and dialogue on the ideas and information contained in his book.

United Arab Emirates Society in the Twenty-first Century: Issues and Challenges in a Changing World examines UAE society from a comprehensive perspective that encompasses political, security, economic, social, cultural and technological aspects. Its subject matter also extends to issues of national security, at the forefront of which is social security. His Excellency’s approach to these issues and challenges stems from his in-depth study of major transformations in an ever-changing world.

Readers of United Arab Emirates Society in the Twenty-first Century: Issues and Challenges in a Changing World will benefit from His Excellency’s presentation of the idea that threats to social security can be traced back to several sources, primarily the change in the nature of warfare and conflict, the spread of extremism and terrorism, and the emergence of religious, sectarian and racial tensions. This is in addition to the unprecedented technological transformations brought about by the Fourth Industrial Revolution (4IR), with effects able to compromise the stability and security of societies.