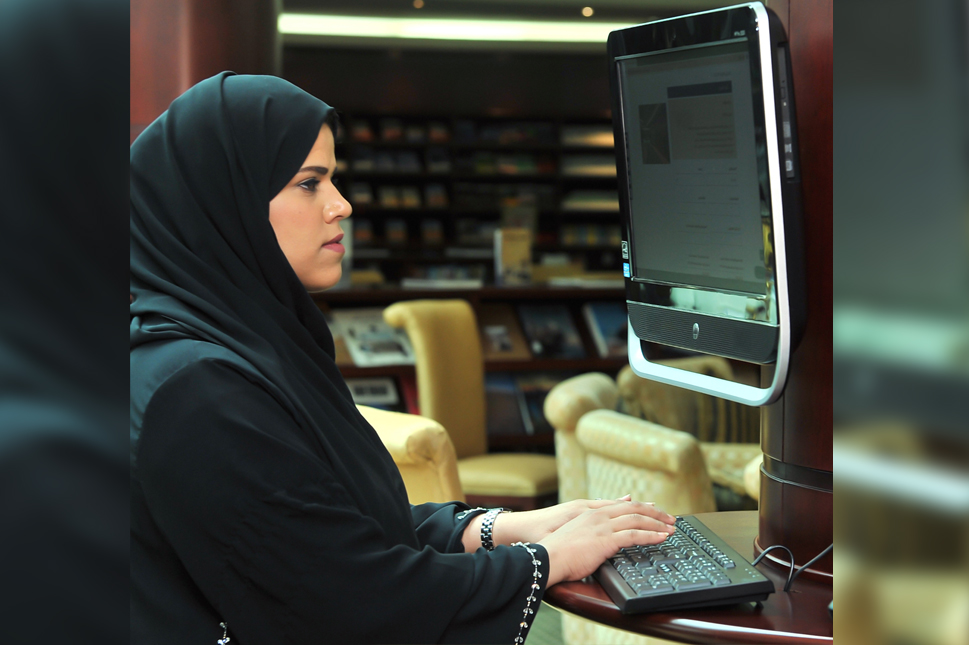 On the occasion of the Accession Day of the Late Sheikh Zayed bin Sultan Al Nahyan (May his soul rest in peace), who assumed leadership in Abu Dhabi on August 6, 1966, the Emirates Center for Strategic Studies and Research (ECSSR) launched the digital content of the UAE Federation Library, which has more than five million electronic sources in the fields of science, knowledge, arts, and literature.

Commenting on the event in an exclusive interview, His Excellency Prof. Jamal Sanad Al-Suwaidi, Director General of the ECSSR, said that on this national and historic day, which is dear to our hearts, we affirm the approach of the founding leader Sheikh Zayed, who established a state of civilization based on science and knowledge. Sheikh Zayed opened universities throughout the country to provide UAE students the opportunity to receive a quality education. He also established centers for studies and research to support researchers in various fields of science.  Sheikh Zayed sent national students to developed countries to study the most recent scientific disciplines. These students are now qualified to participate in the building of our beloved state. This led to an educational renaissance praised by everyone.

Sheikh Zayed, Al-Suwaidi said, held education as a priority in his thoughts and approach to national development. He supported and developed education programs in the country to increase the knowledge of Emirati citizens based on scientific methodology. This has enabled them to participate in the process and maintenance of the cultural development of the state. Sheikh Zayed said: "The book is the container of science, civilization, culture, knowledge, literature, and arts. Nations are not measured by their material wealth only, but by their cultural originality as well. The book is the basis of the originality of the nations and the key factor in developing it.”

Al-Suwaidi explained that the ECSSR is interested in providing scientific electronic sources that enable the UAE to keep up with the latest innovations, in light of the directives of the UAE leadership headed by His Highness Sheikh Khalifa bin Zayed Al Nahyan, the President of the United Arab Emirates, and the directives of His Highness Sheikh Mohammed bin Zayed Al Nahyan, Crown Prince of Abu Dhabi and Deputy Supreme Commander of the UAE Armed Forces, who have been interested in modern means of transmitting knowledge worldwide.

Al-Suwaidi stressed that the Center’s passion for delivering knowledge has no limits and that the access to the electronic content will be available to all people without charge. His Excellency added that the Center believes in the role of libraries in spreading science and knowledge, educating communities, providing scientific sources and references to all members of the community, and taking advantage of modern technology to overcome the challenges of space and time faced by students and researchers.