The Emirates Center for Strategic Studies and Research organised its 22nd annual conference last week under the theme ‘The Future of the Region: Oil Price Challenge’.

The topic was controversial since the sharp decline in oil prices, which fell below $30 (Dh110) per barrel late in 2015 before inching its way to more than $50 following the output reduction agreement (of 1.8 million barrels per day) between Organisation of the Petroleum Exporting Countries (Opec) members and non-members. The conference shed light on important issues related to oil prices: the financial and economic conditions and Opec’s role in maintaining fair prices. There was broad consensus that prices are going to recover gradually to around $50-$60 a barrel, which aligns with GCC strategy and away from harsh proposals sought by Iran and Venezuela based on their extreme ideologies.

What truly matters is reaching a fair price for both producing and consuming countries and restricting shale oil influence. To make that happen entails renewing the output cut agreement, which is going to expire next June, between producers inside and outside the Opec.

If such a scenario were to materialise, economic and financial conditions in oil-producing countries — especially in the GCC — would need to noticeably improve. Deficits would have to go down, general reserve need to improve to implement development projects and thus close the chapter on price deterioration, which started two years ago.

Failing to renew the agreement would likely generate an emotional impact on oil markets and lead to a boost in oil production, creating a supply and demand imbalance and foreshadowing a new decline in prices. Initial indicators suggest the recent price rise was convenient for all countries, and this might prompt them to renew the deal, taking into consideration that demand will obviously increase in the third quarter to fill up the storage tanks for winter.

The positive side of the issue is Opec has resumed its historical role after a period of inaction due to several reasons. Most positive of all is the GCC’s growing influence, which is leading Opec’s polices based on a well thought-out vision that takes into account market circumstances and that of producing countries while rejecting the policies of extremism called for by some ideologised members such as Iran. That would lead to grave market losses.

Definitely, other factors and their effect on oil prices are yet to be known such as increased shale oil production and the Trump administration’s policies that seek to cancel previous restrictions on oil production.

Also needing careful watching would be any economic crises and their relation to oil demand.

Economic conditions prevailing in oil-producing countries and oil prices are currently stable, at around $50-60 a barrel, and expected to get better. This was the conclusion arrived at during the conference. 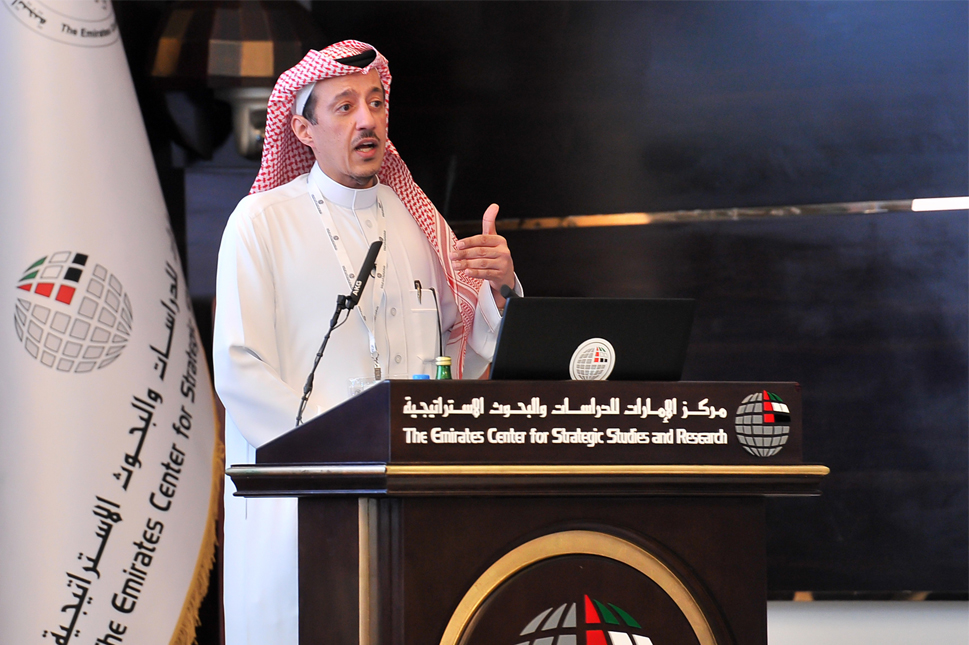 In Lecture Series, No. (677) Held by The Emirates Center for Strategic S...

His Excellency Turki bin Abdullah Al-Dakhil, Ambassador of the Kingdom of Saudi Arabia to the United Arab Emirates, stressed that Saudi-UAE relations are based on common social and political... 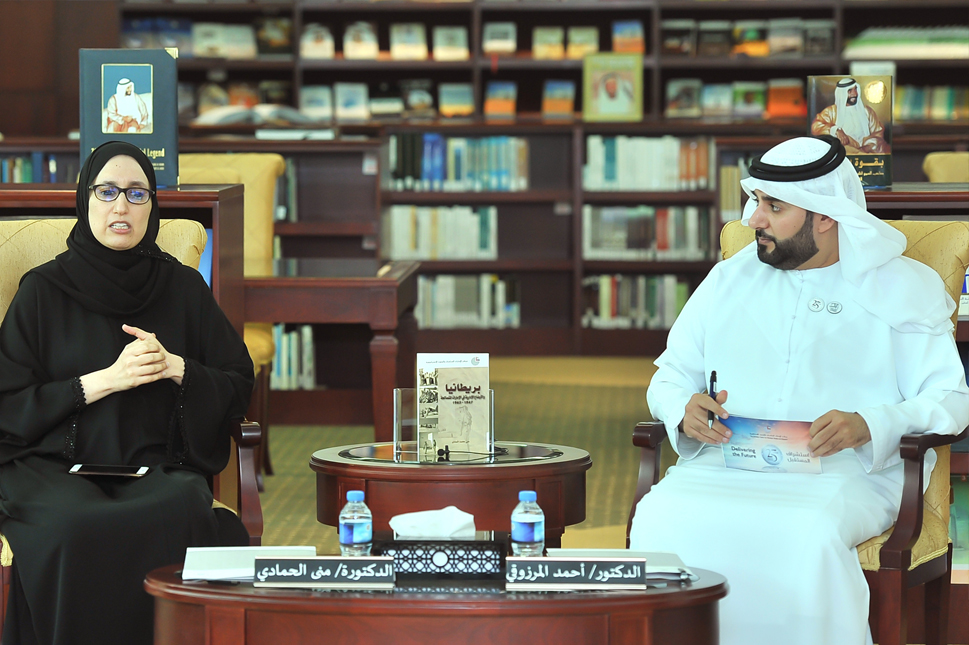 ‘A Book in an Hour’ Initiative at the ECSSR Alhammadi: “The late Sheikh...

As part of its ‘A Book in an Hour’ initiative, the Emirates Center for Strategic Studies and Research (ECSSR) held a discussion session with writer Dr. Muna M. Alhammadi...
Copyright © ECSSR 2022 All rights reserved | Terms and Conditions | Privacy Policy | Disclaimer | Careers