ECSSR ECSSR NewsIn the ECSSR Lecture No. 719 "The Threat of Islamist Groups to Intellectual, Military and National Security," Mounir Adib Praises the UAE Experience in Facing Extremist Organizations, Foremost of which Is the "Brotherhood"

In the ECSSR Lecture No. 719 "The Threat of Islamist Groups to Intellectual, Military and National Security," Mounir Adib Praises the UAE Experience in Facing Extremist Organizations, Foremost of which Is the "Brotherhood" 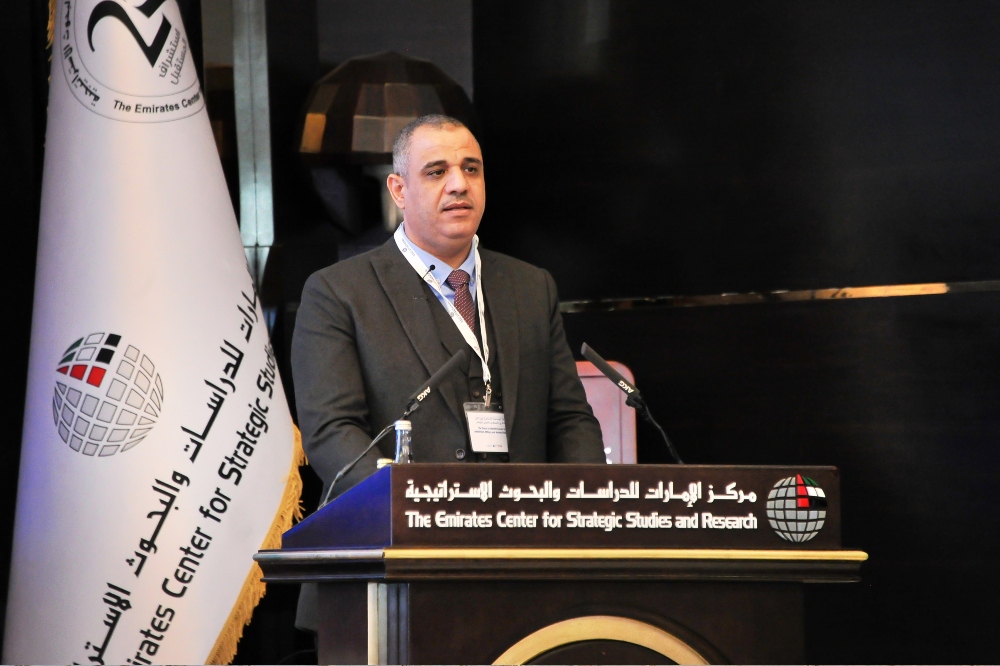 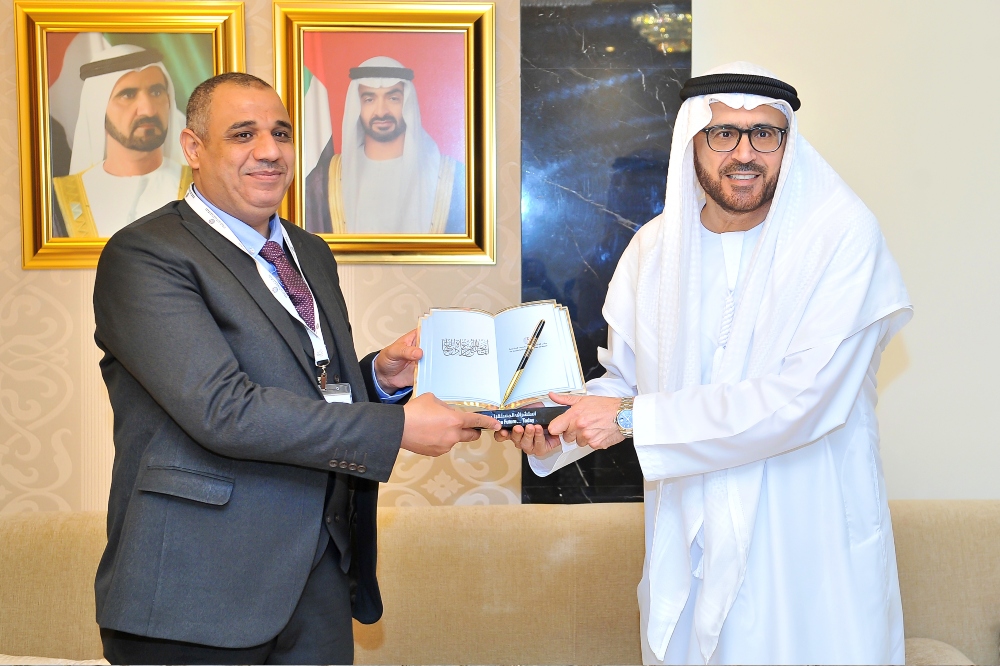 In the presence of His Excellency Prof. Jamal Sanad Al-Suwaidi, Director General of the Emirates Center for Strategic Studies and Research (ECSSR), the Center organized its lecture No. 719 entitled “The Threat of Islamist Groups to intellectual, Military and National Security,” delivered by Mr. Mounir Adib, an expert on extremist movements and international terrorism, from the Arab Republic of Egypt, on Monday, December 9, 2019, in the Sheikh Zayed bin Sultan Al Nahyan Hall, at the ECSSR Complex in Abu Dhabi.

Adib commenced by giving thanks to His Excellency Prof. Jamal Sanad Al-Suwaidi. He commended the Center for its many significant achievements, many of which have made the Arab world proud. The lecture was attended by a group of media professionals, intellectuals, and interested parties.

Adib made the point that the threats posed by violent extremists are extremely dangerous and often extend beyond the borders. He said that the threats are not limited to the intellectual, military, and national security of the homelands, but they also negatively reflect on the ideals of the Muslim belief, which has not been challenged by such a campaign of distortion since the prophetic mission fourteen centuries ago.

Adib confirmed that the Muslim Brotherhood is the most dangerous Islamist organization, as it is the mother of all extremist organizations, including Al Qaeda, Takfir wal-Hijra, Egyptian Islamic Jihad, the Armed Islamic Group, Daesh. He said Arab capitals must prepare a common policy to confront these threats.

Adib said one of the biggest mistakes made by Muslims, both in Arab and non-Arab countries, is the blind trust and belief in Islamic parties.  He explained that these parties have not gone through proper reformation and are often addicted to the idea of ​​staging a coup against their homelands.

Adib called for redoubling efforts to confront rogue Islamist organizations. He suggested to impose legal and economic sanctions on countries that provide safe havens for them and to prepare scenarios for this comprehensive confrontation.