ECSSR ECSSR NewsIn ECSSR Lecture No. 733 His Excellency Mr. Bilal Al Bdour Reviews His Book "The Historical Roots of the Cultural Relations between the UAE and Kuwait"

In ECSSR Lecture No. 733 His Excellency Mr. Bilal Al Bdour Reviews His Book "The Historical Roots of the Cultural Relations between the UAE and Kuwait" 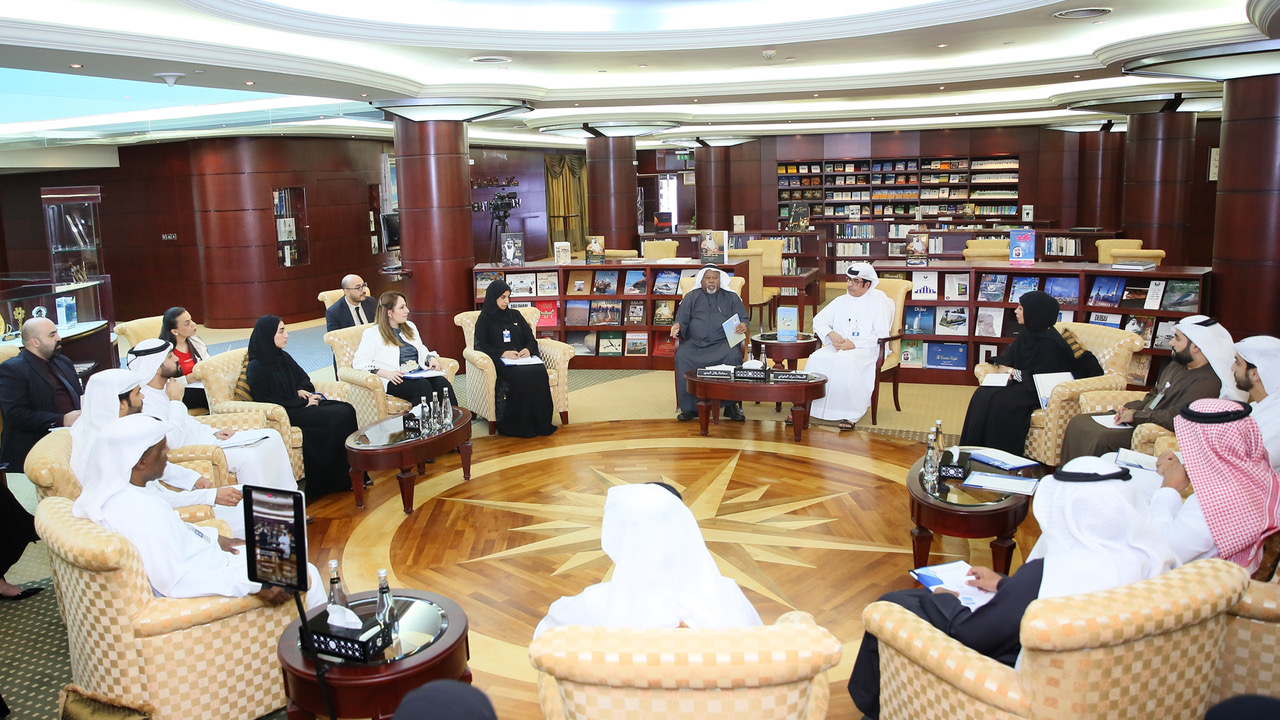 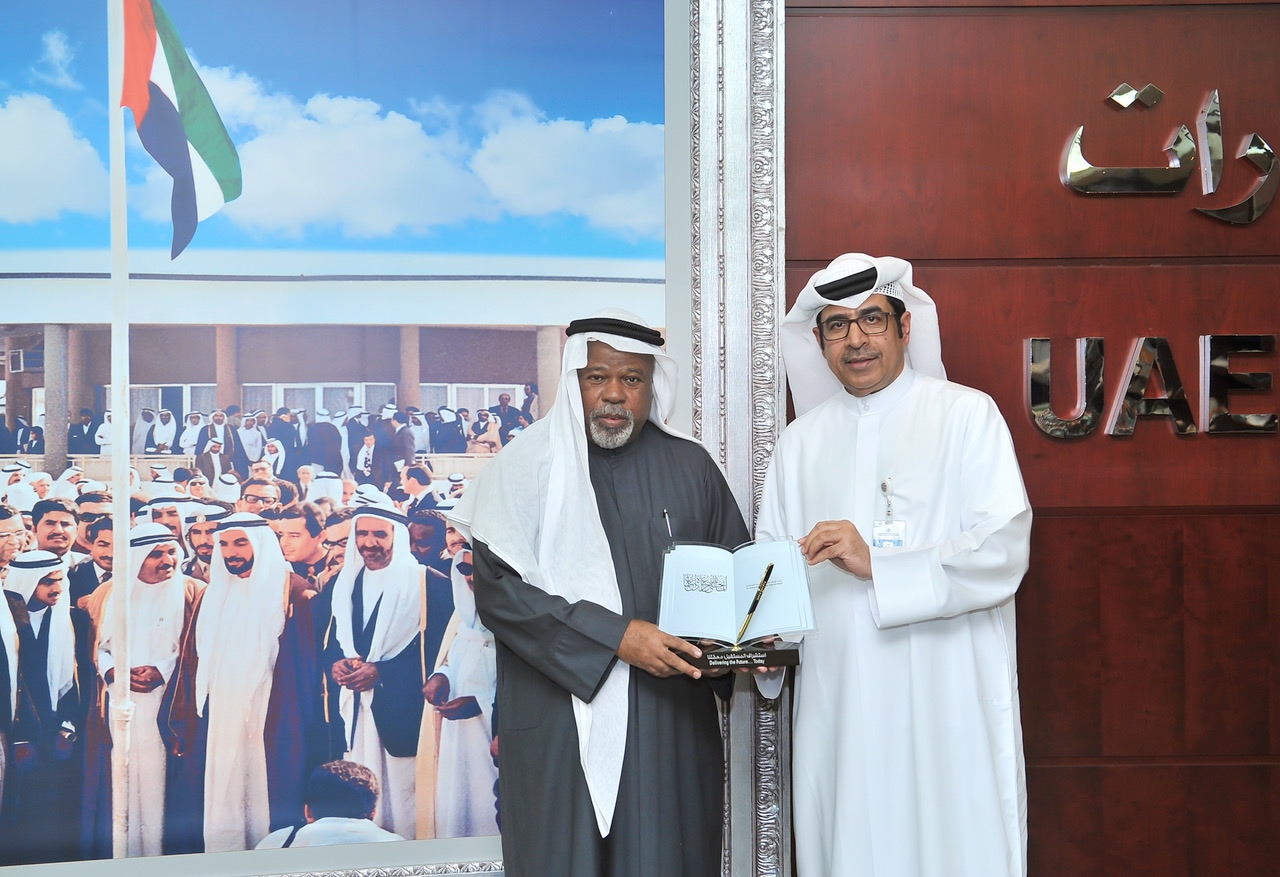 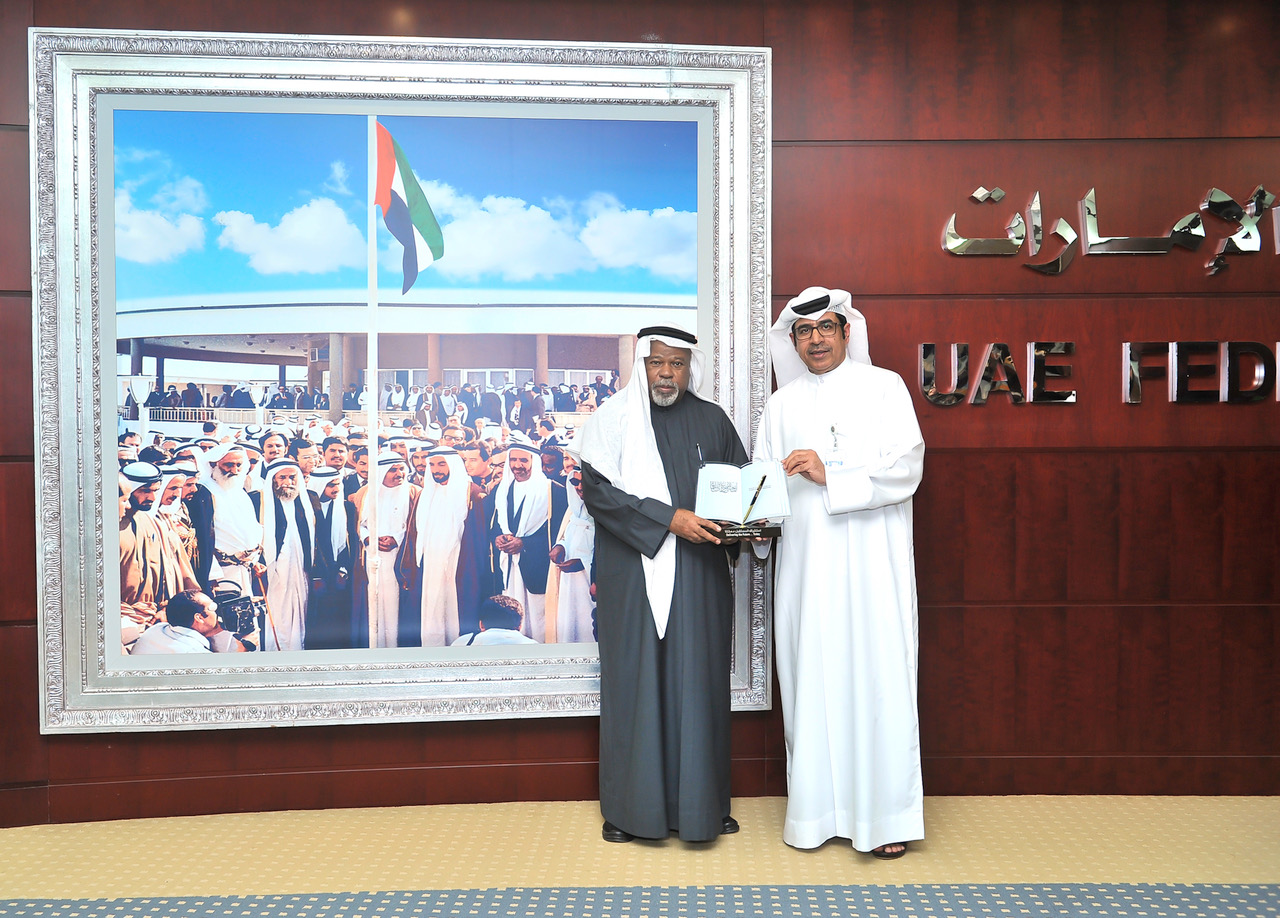 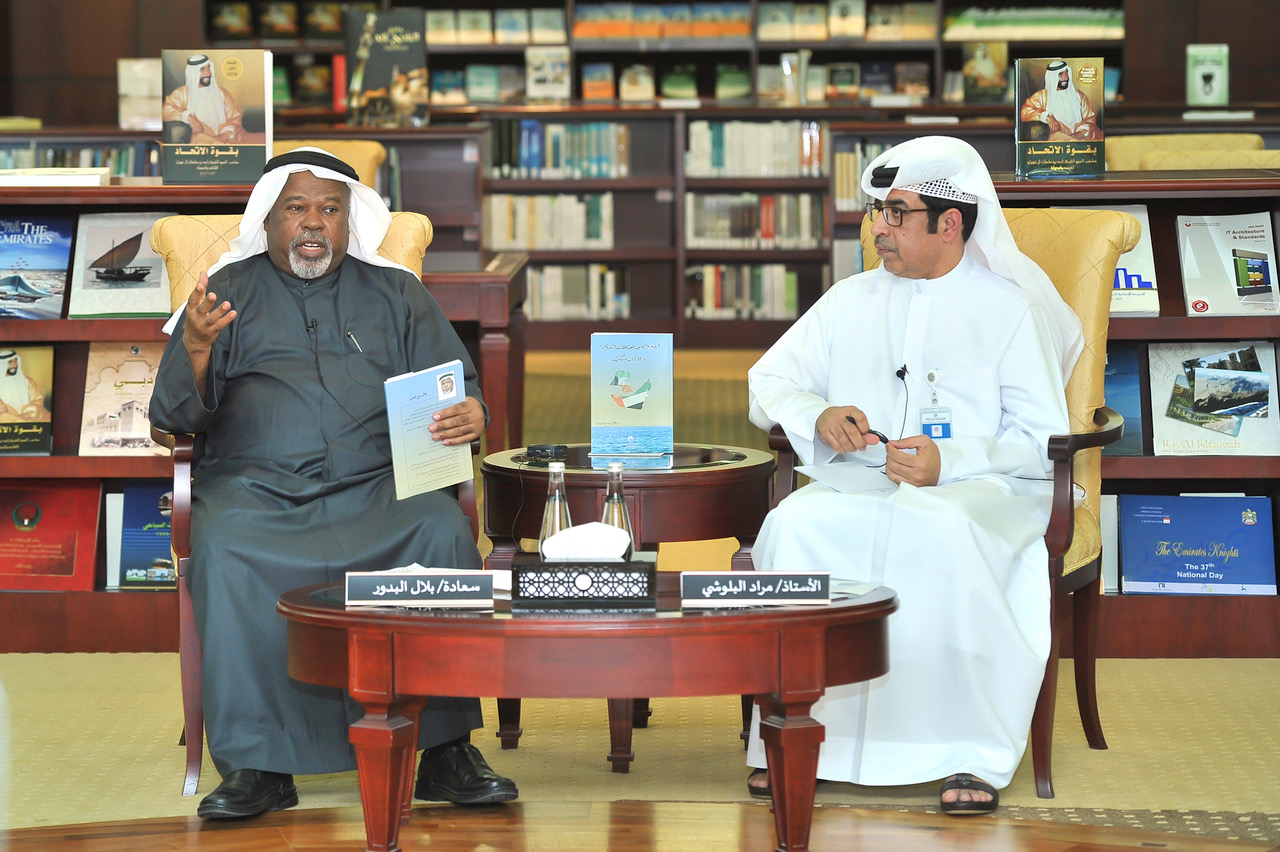 His Excellency Mr. Bilal Al Bdour, the Chairman of the Board of Directors of the Cultural and Scientific Association in Dubai, reviewed his book “The Historical Roots of the Cultural Relations between the UAE and Kuwait” on Tuesday, January 21, 2020, at the Emirates Center for Strategic Studies and Research (ECSSR) in Abu Dhabi. His lecture (ECSSR lecture No. 733) was part of the Center’s “A Book in an Hour” initiative.

Al Bdour’s talk was held in the UAE Federation Library at the ECSSR complex. He began by thanking His Excellency Prof. Jamal Sanad Al-Suwaidi, Director General of the ECSSR. He commended the vital role of the ECSSR in various fields of research and knowledge, and praised the Center’s events and activities, some of which have focused on UAE history.

Al Bdour discussed ways in which Kuwait has strengthened the bilateral ties. He referred to the way Kuwaiti media supported the cultural relations between the two countries as well as the efforts of the State of Kuwait in supporting education in the UAE, through sending teachers and providing clothes and school meals for students.

Al Bdour then talked about the importance of the sea for the Gulf region since ancient times. He said the sea was the source of income for the people of the region in general, who used it to collect pearls and fish, as well as for travelling between the commercial areas. He mentioned that the pearl market suffered after the discovery of artificial pearls.

Al Bdour highlighted the ties of interdependence, cohesion and cultural communication between the UAE and the State of Kuwait, which have been consolidated through a number of prominent personalities in the two countries.

He described the second stage in which relations grew between the UAE and Kuwait. It started in 1939 with the outbreak of the Second World War. He said the media had an influential role in supporting cultural relations between the two countries during this stage.

Al Bdour holds a BA in Arabic from Al-Azhar University, and held a number of official and voluntary administrative positions. He also participated in many cultural festivals and scientific forums, and won the 2005 Cultural Personality Award at the Sharjah International Book Fair.

His Excellency Bilal Al Bdour has a collection of books and studies that discuss the cultural experience in the UAE, including "The Historical Roots of the Cultural Relations between the UAE and Kuwait," and "Encyclopaedia of Emirates Poets," which includes more than 100 Emirati poets.