ECSSR ECSSR NewsIn ECSSR Lecture No. 728 Dr. Al-Abdaljalil Says: Culture Is an Essential Pillar for Sustainable Development and a Mirror That Reflects Society

In ECSSR Lecture No. 728 Dr. Al-Abdaljalil Says: Culture Is an Essential Pillar for Sustainable Development and a Mirror That Reflects Society 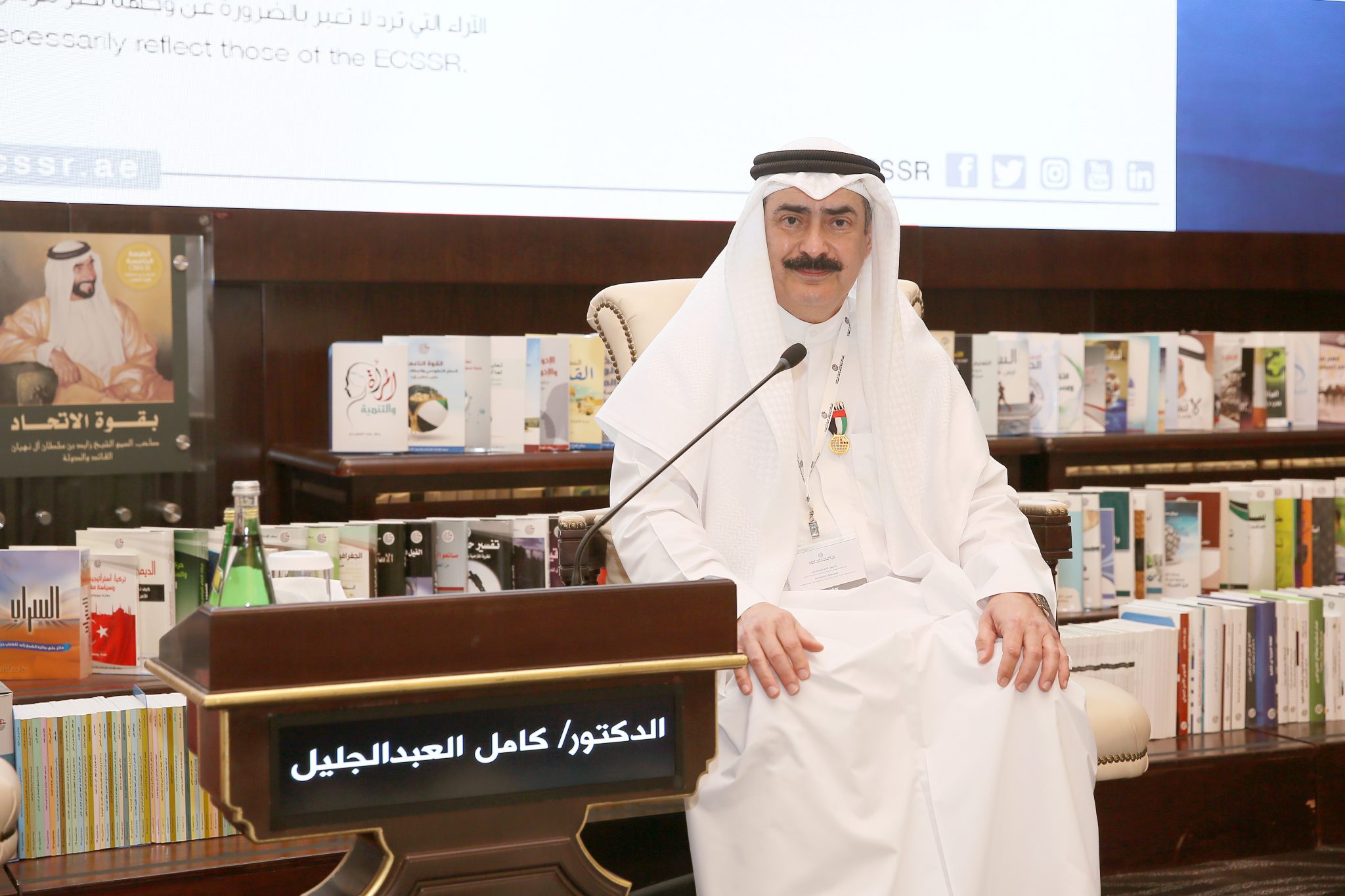 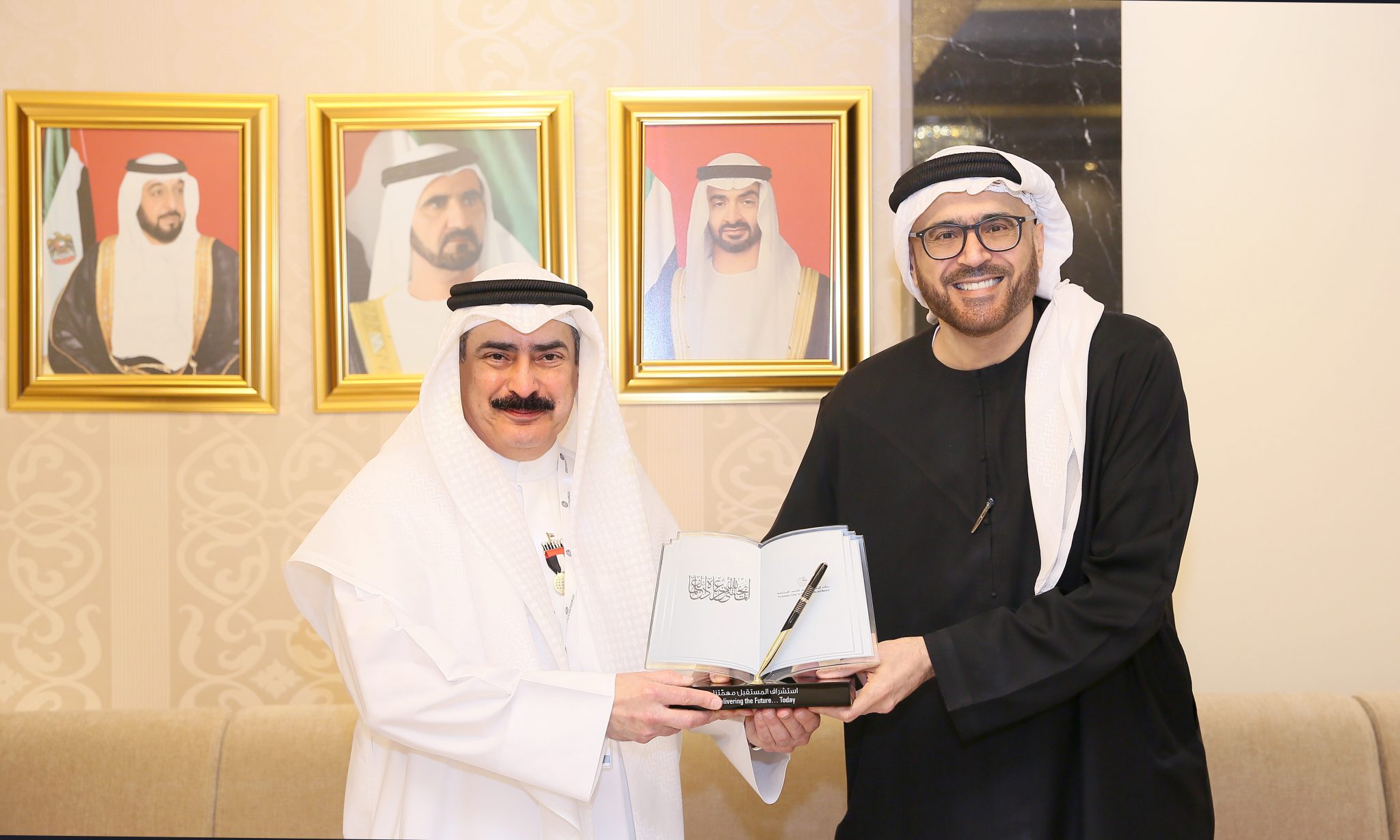 In the presence of His Excellency Prof. Jamal Sanad Al-Suwaidi, Director General of the Emirates Center for Strategic Studies and Research (ECSSR), the Center organized its lecture No. 728 entitled "The Role of Culture in Promoting Peace, Development and Coexistence" on Sunday, 05 January, 2020. The lecture was delivered by Dr. Kamil Al-Abdaljalil, Secretary General of the National Council for Culture, Arts and Letters, the State of Kuwait, at the ECSSR complex in Abu Dhabi. The lecture was attended by a group of media professionals, intellectuals, and specialists.

Dr. Al-Abdaljalil began his lecture by thanking His Excellency Prof. Jamal Sanad Al-Suwaidi. He commended the active role played by the ECSSR in enlightening the community through its special interest in cultural issues. Dr. Al-Abdaljalil said that the ECSSR has become a scientific beacon that we are proud of, not only at the Gulf level, but also at the Arab and international levels. He added that the State of Kuwait will never forget the virtuousness of the United Arab Emirates and its wise leadership in liberating Kuwait from the brutal Iraqi aggression in 1991.

Dr. Al-Abdaljalil said that "Culture"is a confusing concept that carries many connotations and that it is rooted in history and extends into the future. "Culture"is a container in which science and creativity accumulate, he said.

In his lecture, Dr. Al-Abdaljalil emphasized that there is a very close relationship between culture and community development, due to the fact that each nation has specific personal characteristics that reflect its own culture.

Dr. Al-Abdaljalil discussed ways decision makers could develop their countries by including more cultural awareness. He said that any country interested in national and human development should link education with culture. There is no culture without education, and no education without culture, he said.

He said that preserving a nation’s culture can also add to its economic development, by referring to cultural tourism and its connection to social and economic development. He also said that visiting culturally significant sites enlightens minds and hearts and fortifies societies, which can contribute to fighting extremist ideas.

Dr. Al-Abdaljalil talked about the relationship between culture and peace, by referring to the powerful role culture plays in supporting issues of international cooperation, human coexistence, and tolerance. He pointed out that Islam is the religion of peace, which can play an active role in supporting stability at the global level.

He said that while the Arab culture is powerful, it is still facing challenges in preserving its identity. And because of this, Arab countries should give priority to developing and preserving their cultures.

At the end of the lecture, Dr. Al-Abdaljalil made the point that culture is distinguished by its continuous dynamic character, as it develops over time. He said that globalization as well as all media platforms are playing a major role in spreading culture, leading to more dialogues among cultures as an alternative to the clash of civilizations. He praised Expo 2020 Dubai for being a global model for the gathering of different cultures.