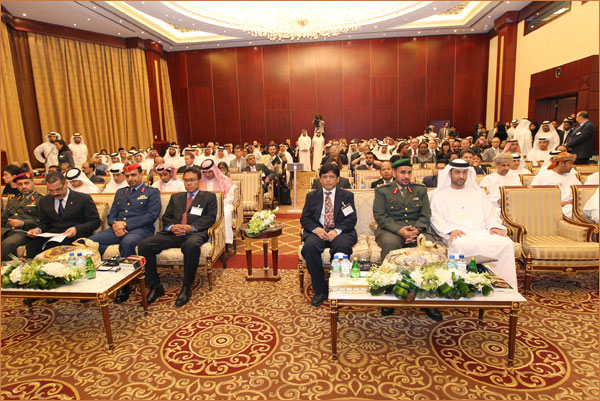 The Emirates Center for Strategic Studies and Research hosted the ID World Abu Dhabi 2012 summit, under the patronage of UAE Deputy Prime Minister and Minister of Interior His Highness Lt. Gen. Sheikh Saif bin Zayed Al Nahyan, and endorsed by the European Commission and the Emirates Identity Authority. The fifth edition of this world-class conference was produced by Wise Media and organized by Messago Messe Frankfurt.

The two-day conference was held on March 18-19 at the Sheikh Zayed bin Sultan Al Nahyan Hall in the main building of the ECSSR. The conference, during which 60 papers were presented by distinguished experts, was attended by the most senior and influential players in the field of identity, global security and ICT driven innovations.