The speaker looked at the political changes seen in the US in the day following the launch of the 1996 presidential campaign. Focusing on domestic politics, including the roles of the Congress, political parties, media, lobbies and non-government organizations, Doutchi argued that US foreign policy can only be understood in light of domestic affairs—stating that the 1996 elections will not be won through foreign policy issues alone. 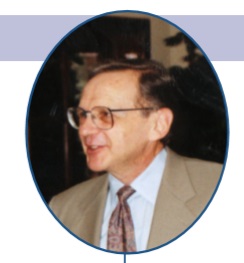