I have focused on several speeches delivered by major American leaders starting from 2011, because it is since this time that significant global events took place where changes were made to major US policies. Economic and geopolitical challenges to the US global leadership emerged such as the rise of China, in addition to Hillary Clinton’s article on US Foreign Policy published in the Foreign Policy magazine in November 2011, which became the foundation of Obama’s concept of Rebalance towards the Asia Pacific, reinforcing the themes of public speeches on US foreign policy between 2012-2018, subsequently being replaced by the Trump administration’s concept of Free and Open Indo-Pacific in 2018.

I have related my analysis to Exceptionalist concepts; this is because themes such as the Manifest Destiny, America’s mission of savior, and America’s unchallenged leadership repeatedly appear during American public speeches. 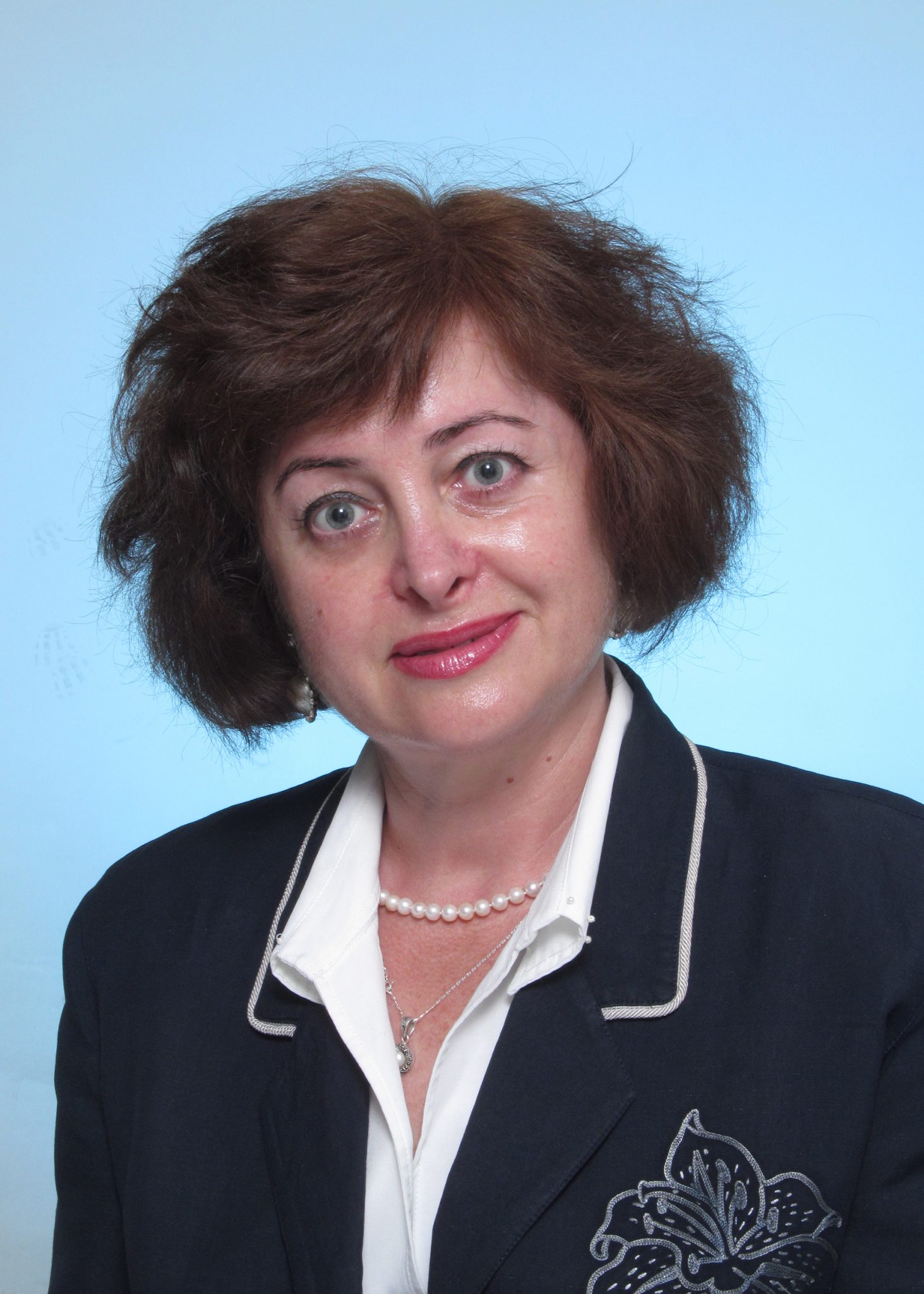