Tolerance in Islamic Thought and Its Role in Serving Humanity

Tolerance is one of the core moral principles of Islam, to be adopted in interactions between people, irrespective of gender, race or belief. Muslims, Jews and Christians lived among one another in Medina, the city where Prophet Mohammed (PBUH) lived and received Arab worshippers. They all enjoyed respect, citizenship and freedom to practice religious rites, without fanaticism, injustice or discrimination.

Tolerance is a common value in all religions, as they have originated from the same source. Although there have been different prophets and religions, all believe in the value of tolerance and coexistence, as essential human and civilizational values for building cohesive societies.

Islam prohibits compulsion in religion and advocates the protection of places of worship of other faiths, including churches and temples, safeguarded in the same way as Muslim mosques. This the utmost example of tolerance and the best retort to those who follow extremist agendas and seek to tarnish Islamic teachings and principles that uphold values of tolerance and coexistence with other religions. Islam always asserts the need to respect others and appreciate their humanity, in addition to discussing and understanding their thoughts and beliefs through tolerance, compassion and leniency. 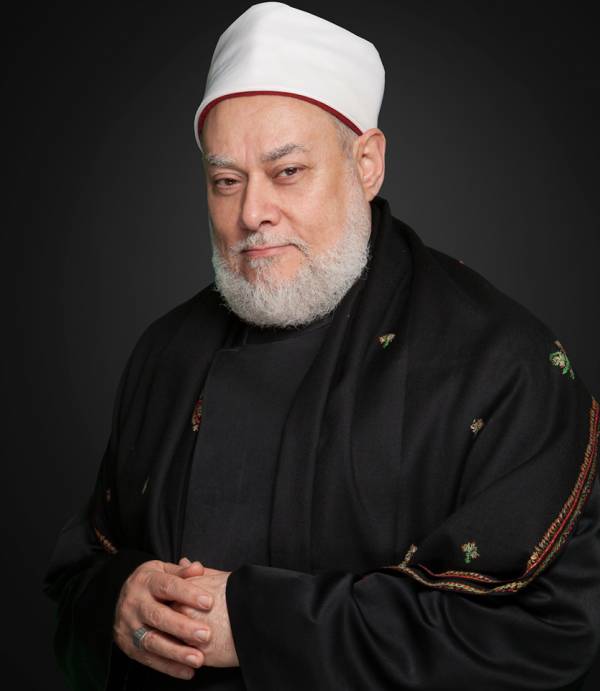