The phenomenon of fraudulent academic degrees is one of the most dangerous social issues, with adverse impacts not limited to one nation, but extending to almost all countries. Many nations, especially the GCC states, strenuously work to eliminate this disturbing phenomenon, which has recently become increasingly widespread. The purpose of this symposium is to investigate the issue of fake academic degrees in the GCC countries, and to look for mechanisms to combat this phenomenon, which is detrimental to society’s safety and security. In this way, we can eventually curb and eliminate it. The symposium touches on academic fraud from the perspective of Islamic Sharia, and considers how it is addressed within Islam. The symposium also explores UAE measures to detect and deal with fake degrees, as well as the tools, programs and mechanisms adopted to protect the country against fraudulent academic qualifications issued by national and international entities. 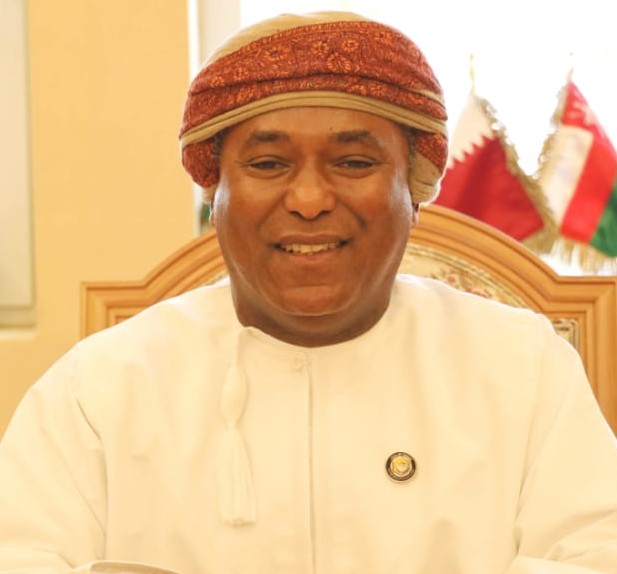 Director General of the Gulf Network for Quality Assurance at Higher Education, the Sultanate of Oman 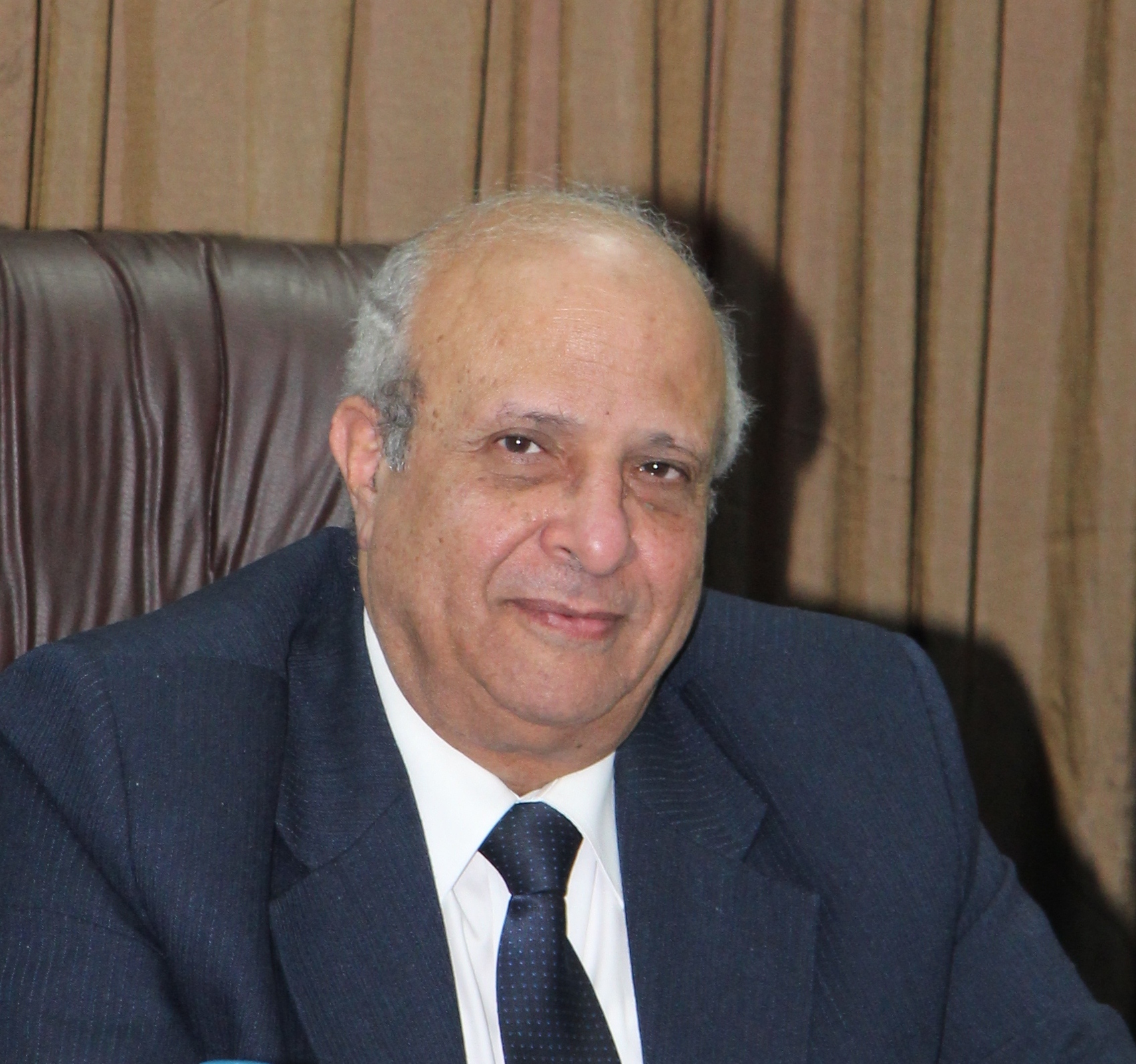 Advisor to the Minister of State for Higher Education, United Arab Emirates 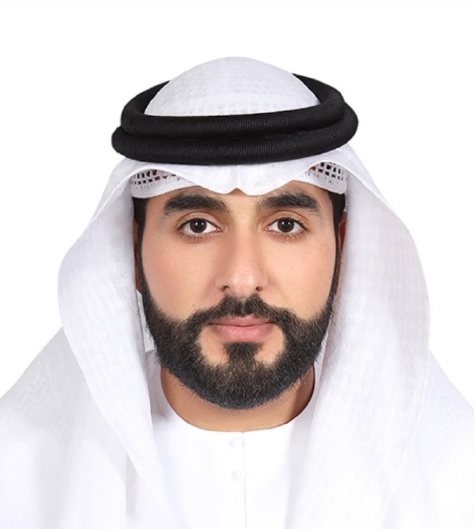 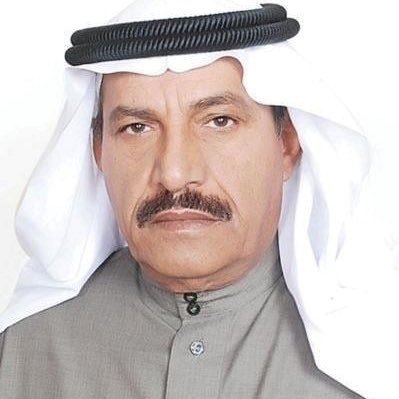 Advisor for Religious and Judicial Affairs at the Ministry of Presidential Affairs, United Arab Emirates 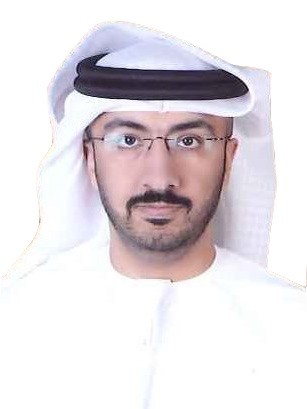