Terrorism is one of the most dangerous instruments used to undermine the social and economic security of states. Countries need to establish strong foundations to combat terrorism, in order to maintain the welfare of their people and sustain development. The most dangerous form of terrorism today lies in the creation of social media celebrities, whether religious scholars, media professionals or politicians, who embrace extremist thought, spread hate and call for toppling governments, as was the case during the malicious so-called Arab Spring. These people are skilful orators whose poisonous rhetoric and Tweets stir up the public, achieve the goals of terrorism’s orchestrators, undermine security and overthrow stable nations. From what we know, these famous politicians and media personalities are trained in schools of thought that cultivate extremism on media platforms and social networks, aiming to recruit the youth as terrorists. Unfortunately, most of these well-known people are members of the Muslim Brotherhood and Hezbollah.

To counter this, we should reformulate religious rhetoric and encourage youth volunteering. The media should also focus on promoting the positive achievements of governments, while global media platforms should be established to combat extremist thought. There are different forms of terrorism, and the most dangerous, in my view, is media-based terrorism. 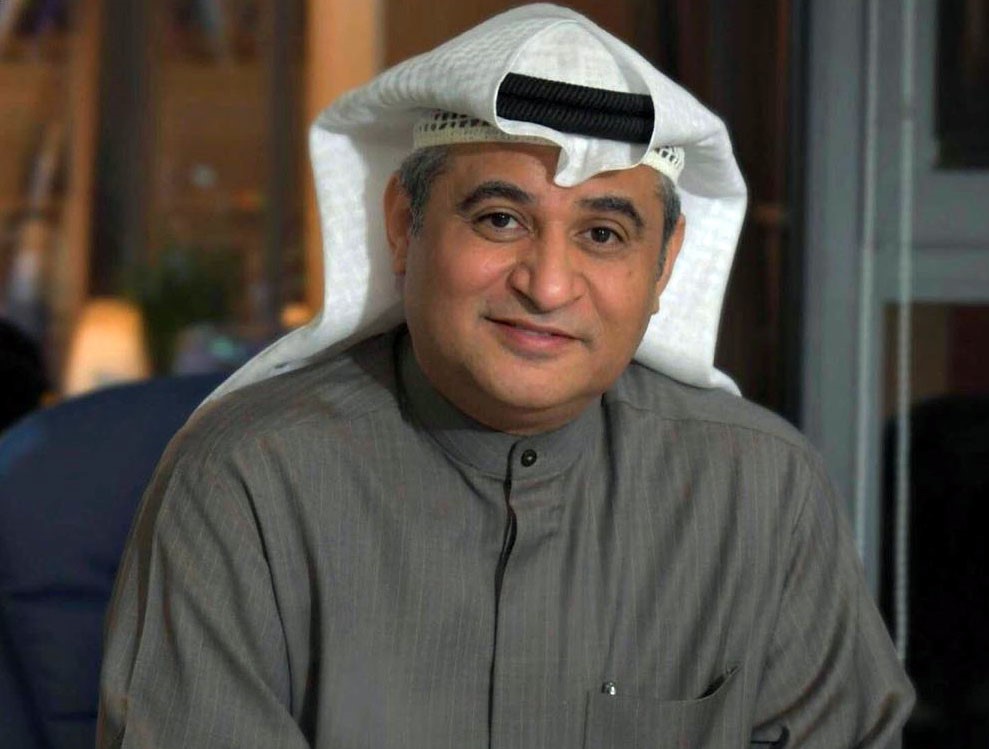