The Fate of Political Islam

The political changes that several Arab countries have witnessed in recent years, following what the media called the “Arab Spring” revolutions, led to changes to the systems of government in these countries and the advent of political Islam movements, followed by their obvious and rapid regression. These developments raise several questions as to the fate of political Islam groups, specifically their ideology and movement in the entire Arab region. Questions include whether or not their downfall in Egypt, their country of origin, marks the end of these groups in the entire Arab region; and, whether it is true that the regression or disappearance of these groups depends either on the fate of the Muslim Brotherhood group in Egypt or other deep-rooted factors in the Arab world? Hence, there is a need for a real change in the intellectual, cognitive and social constructs of Arab societies. 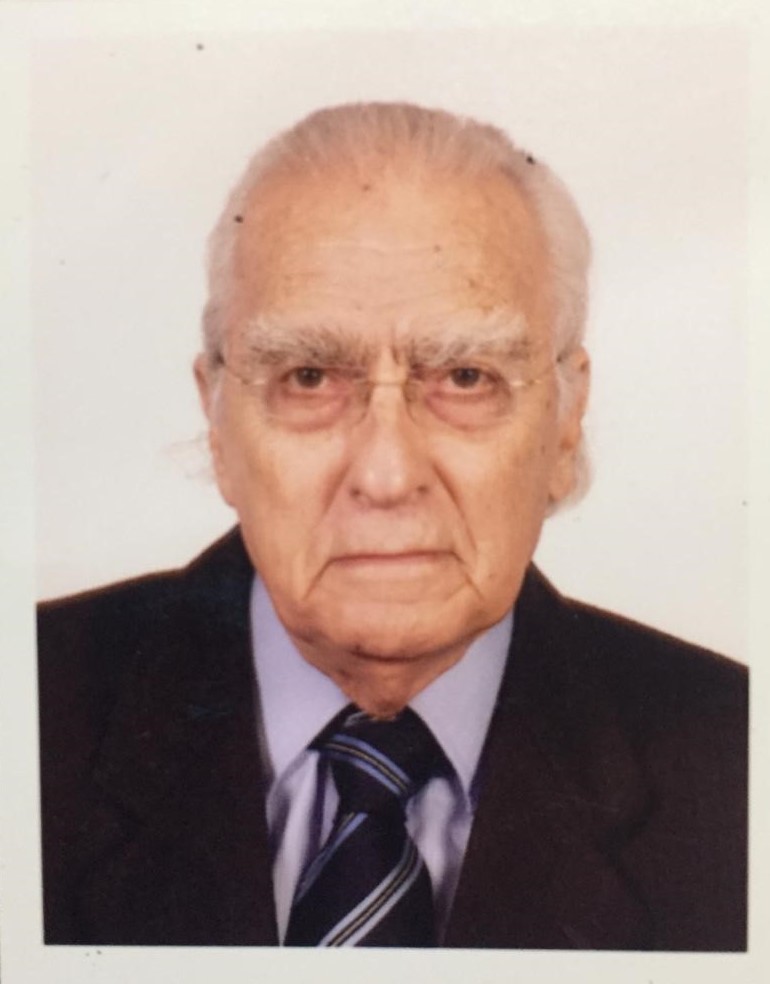