ECSSR EventThe Evolution of the UAE Armed Forces and its Predecessor Forces: 1965-1980
Lecture

The Evolution of the UAE Armed Forces and its Predecessor Forces: 1965-1980

The first Ruler-controlled military in the Emirates was established by the late Sheikh Zayed bin Sultan Al Nahyan (may God rest his soul in peace) in 1965. Within a decade, the Abu Dhabi Defense Force had grown into one of the region’s most capable militaries, with supersonic jets and armored vehicles fitted with advanced missiles. Thus, when the UAE Armed Forces was established in 1976, with the merging of all armed forces in the UAE, the Abu Dhabi force became the core of the UAE’s military. This lecture details the history of the Abu Dhabi Defense Force, the other militaries of the Emirates, and the UAE Armed Forces up until 1980. It explains how Sheikh Zayed was able to build an advanced military from nothing within fifteen years 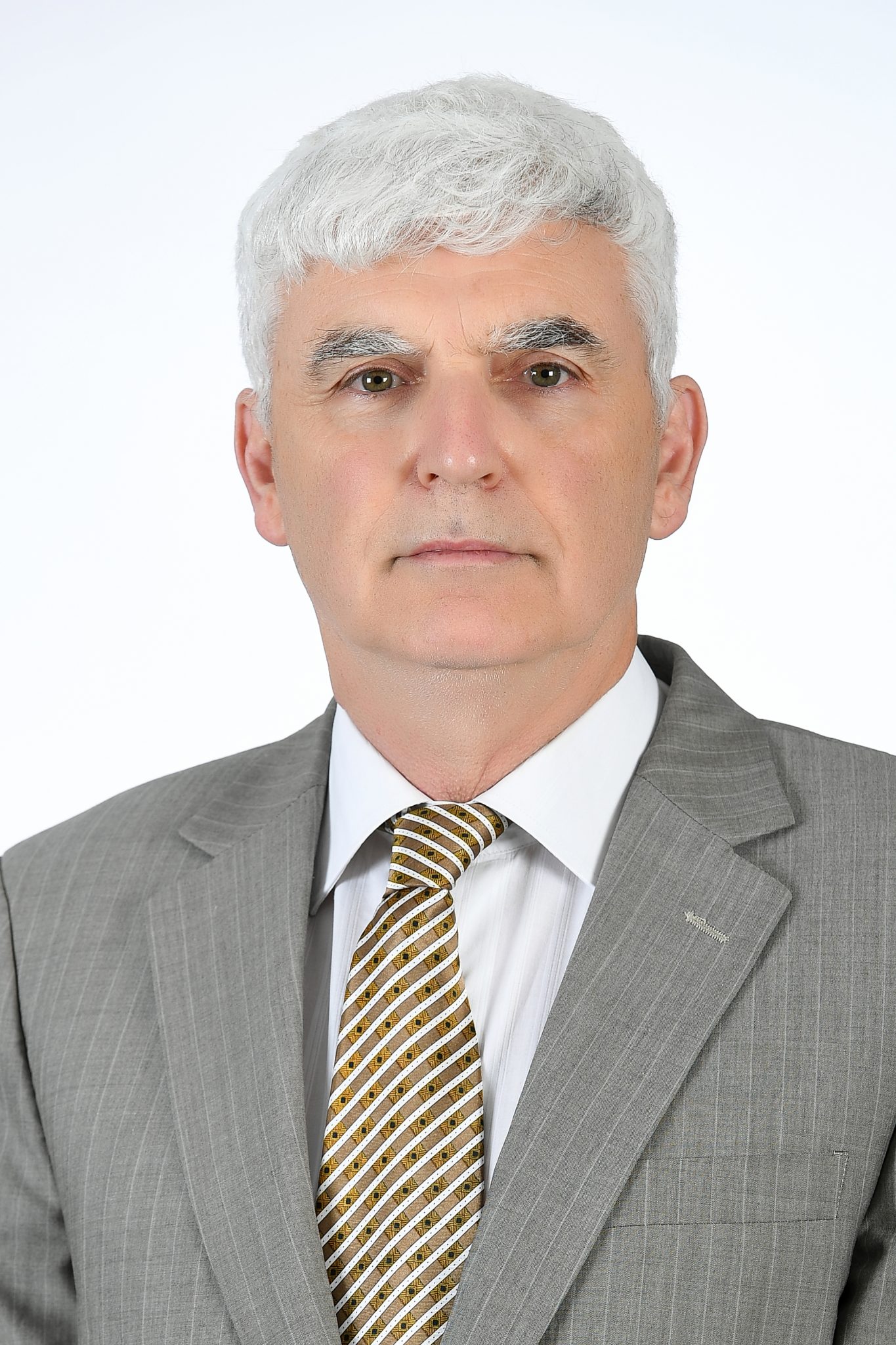