During the two-day symposium four panel discussions were held. Panel One was titled ‘Media Cooperation in Facing Domestic Challenges,’ while Panel Two focused on ‘Media Cooperation in Facing External Challenges’. The second day of deliberations began with Panel Three discussions on the topic: ‘The Role of Private Media in Countering External Media’. Panel Four concluded proceedings with ‘General Discussions and Recommendations’. 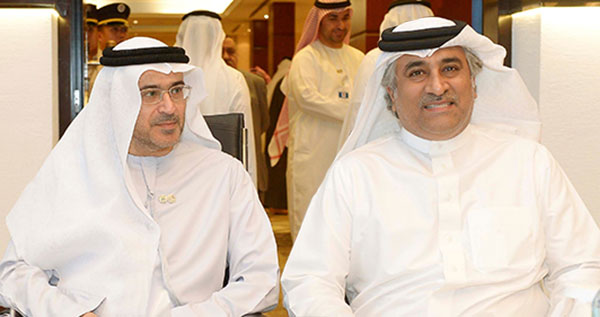