Iraq's Constitution: Implications for Iraq and Beyond

The fragility and vulnerability of the world economy to crises was made startlingly clear when the recent global financial crisis exposed the weakness of the foundations underpinning the global economy, particularly in banking systems and credit markets. Once the crisis had infected the US economy, it quickly began to spread to other countries, eventually developing into a major threat to global political, economic and social security.

However, the crisis has highlighted a number of the positive practices undertaken by Islamic financial institutions, which have assisted in reducing the harmful effects of the crisis, encouraging many economists to expand the presence of aspects of Islamic finance in international financial practice.

In this context the Emirates Center for Strategic Studies and Research (ECSSR), in collaboration with the Observatory of Geopolitical Studies in Paris, will host a symposium under the title: “Islamic Finance and Contemporary Economics”, which will be held on January 17, 2012, in Abu Dhabi. 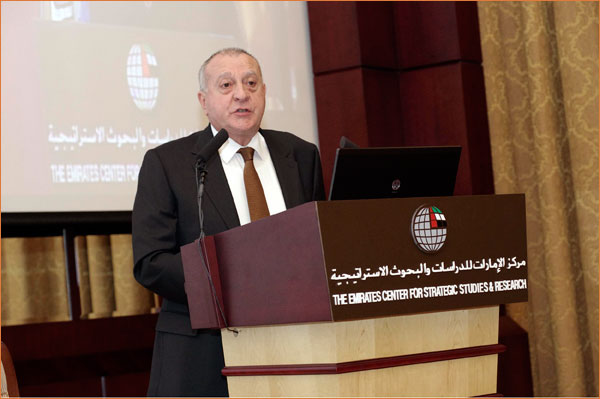