France and the Arabian Gulf

The ECSSR organized a symposium on ‘France and the Arabian Gulf’ from June 3 to June 4, 2006. A group of distinguished French intellectuals and researchers participated in the two-day event. 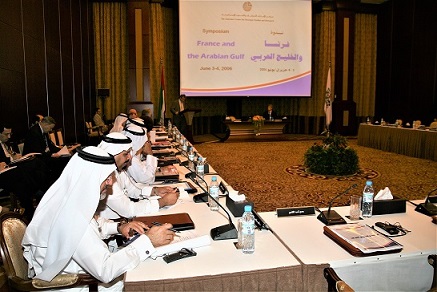