This symposium shed light on Iran’s controversial nuclear program and the divided opinion among members of the international community over the nature of this program and the manner of dealing with it. While some European countries and the United States are striving to put pressure on Iran, other countries, including China and Russia, consider it necessary to give diplomacy another chance and allow more time to persuade Iran to give up its nuclear fuel production activities and to comply with the IAEA requirements.

The symposium also addressed and analyzed the regional effects of the potential confrontation between Iran and the international community, as well as the Israeli attitude towards this confrontation. Many countries in this region have expressed deep concern over Iran’s nuclear program and its implications, which affect not only the security of the Arabian Gulf, but also that of the Middle East region and the entire world. 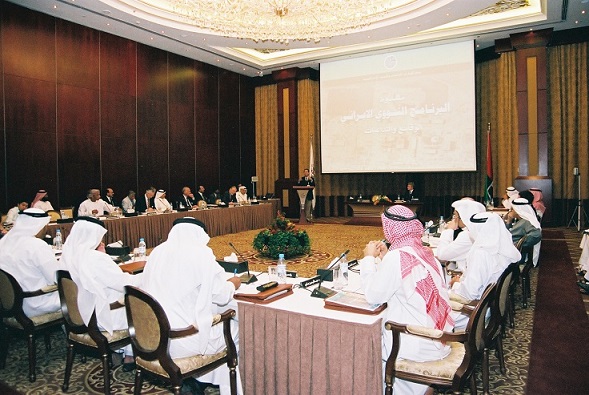