Turkey and the Arabian Gulf

The ECSSR organized a symposium entitled “Turkey and the Arabian Gulf” on December 18-19, 2005.

The Symposium examined the common interests between Turkey and the Arabian Gulf countries. It focused on regional stability – particularly the problems of Iraq, Iran and the broader Middle East. 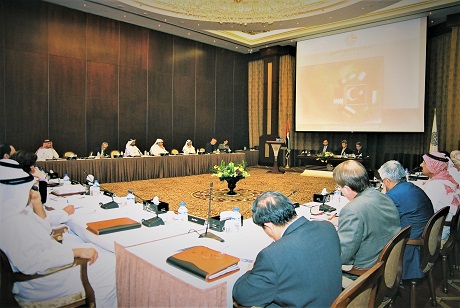