The participants in this symposium laid down cornerstones of the actual and future vision of political, military, security and economic conditions in the region through their discussions. Working papers, discussions and final recommendations focused on the necessity of seeking to achieve regional integration between Iraq and its neighbors. This comes in addition to excluding the view that Iraq is not a part of the Gulf Cooperation Council (GCC) system, considered instead part of the Fertile Crescent region. Political experts have asserted the necessity of defining common goals between GCC countries and the US regarding policies on the situation in Iraq.

Experts, from all GCC countries, Europe and the US, stated that these goals include: maintaining Iraq’s territorial unity; underlying the importance of Iraq as an OPEC member state; directing any military attack to the Iraqi regime and not the people, with efforts exerted to reduce causalities as much as possible; and holding an overall dialogue on the mechanisms appropriate for political participation.

In addition, experts affirmed the necessity of continuing dialogue between the two sides in a way that would serve common vital interests. They also called on the US to prove to the world its concern about establishing peace, and to show more commitment by presenting a fairer solution to the Palestinian issue. This is mainly because the GCC countries view the US as a friend, the element which requires further commitment on this issue. 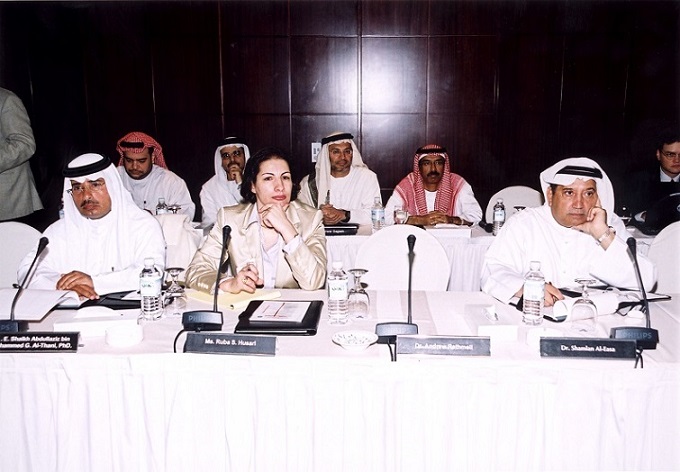