Under the patronage of His Highness General Sheikh Mohammed bin Zayed Al Nahyan, Crown Prince of Abu Dhabi, Deputy Supreme Commander of the UAE Armed Forces and President of the Emirates Center for Strategic Studies and Research (ECSSR), the ECSSR organized The First Arabian Gulf Public Health Research Conference – Interventions for a Healthier Future – jointly with RTI International. The conference was held on January 21–22, 2014 in Abu Dhabi, United Arab Emirates. Over 300 regional and global leaders, scientists, experts, and public sector health practitioners from the Gulf Cooperation Council (GCC) and the United States focused on major health problems facing the region, including obesity, tobacco use, cardiovascular disease and diabetes.

The aim of the conference was to present: 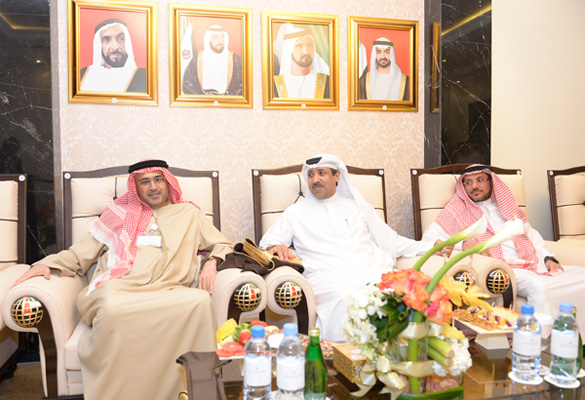