The Emirates Center for Strategic Studies and Research (ECSSR) in Abu Dhabi has launched a symposium series titled ‘Arab Media 2020’. The series will see an elite group of Arab media professionals discuss key media strategies and practices, exploring their impact on Arab societies. It will also examine the implications of these strategies, regionally and globally, in light of ongoing regional challenges. The series is part of the ECSSR’s efforts to enrich its academic and scholarly output, as a major regional platform for the exchange of ideas and perspectives on a variety of issues. The Center has organized over 1,000 events, including lectures, conferences and symposia. It has hosted heads of state, intellectuals, scholars and academics.

Within this framework, the ECSSR convenes a host of distinguished Saudi media professionals and editors-in-chief to discuss Saudi media in light of ongoing change and evolution. The symposium plans to explore the current Saudi experience in developing its media. 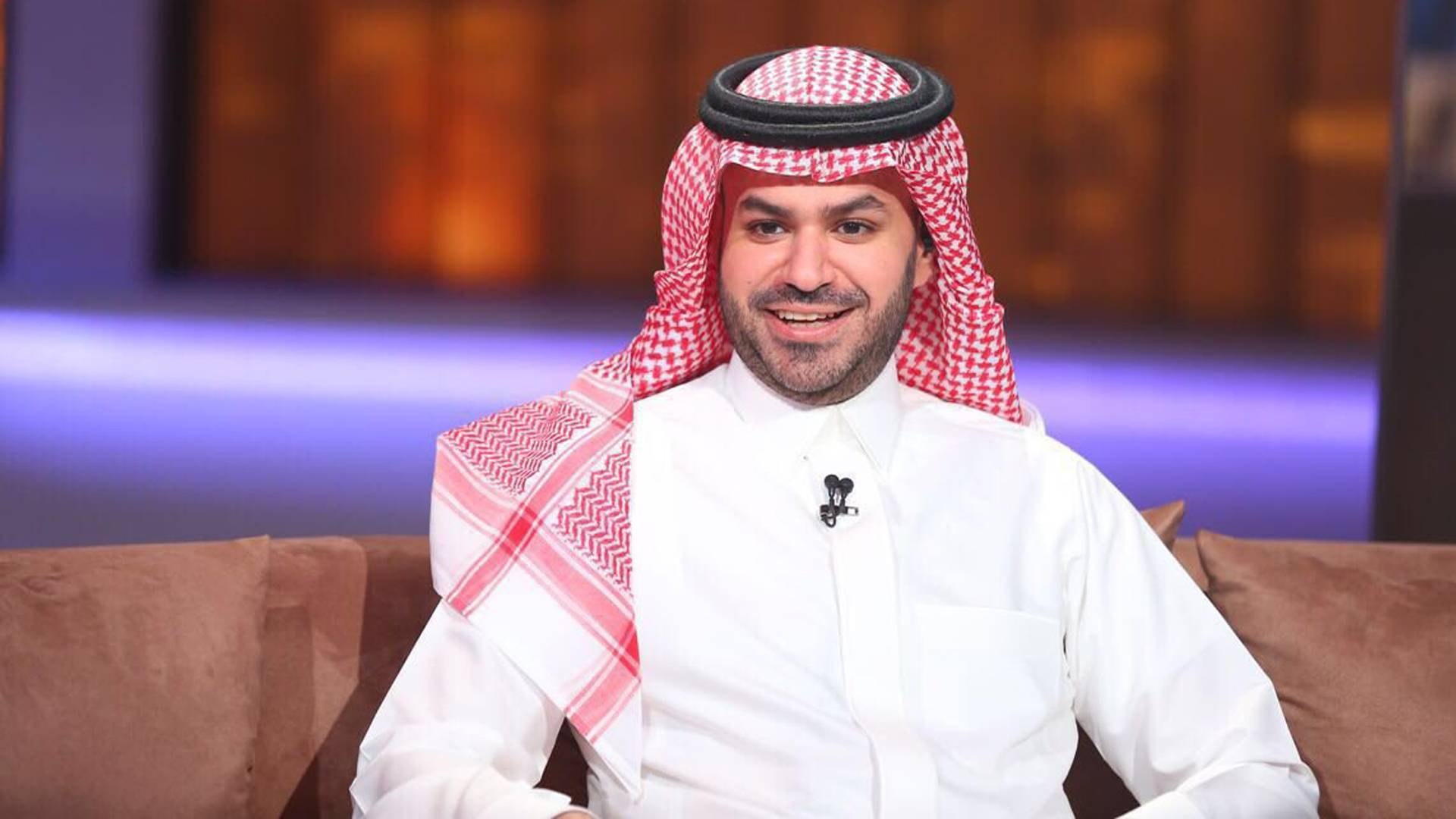 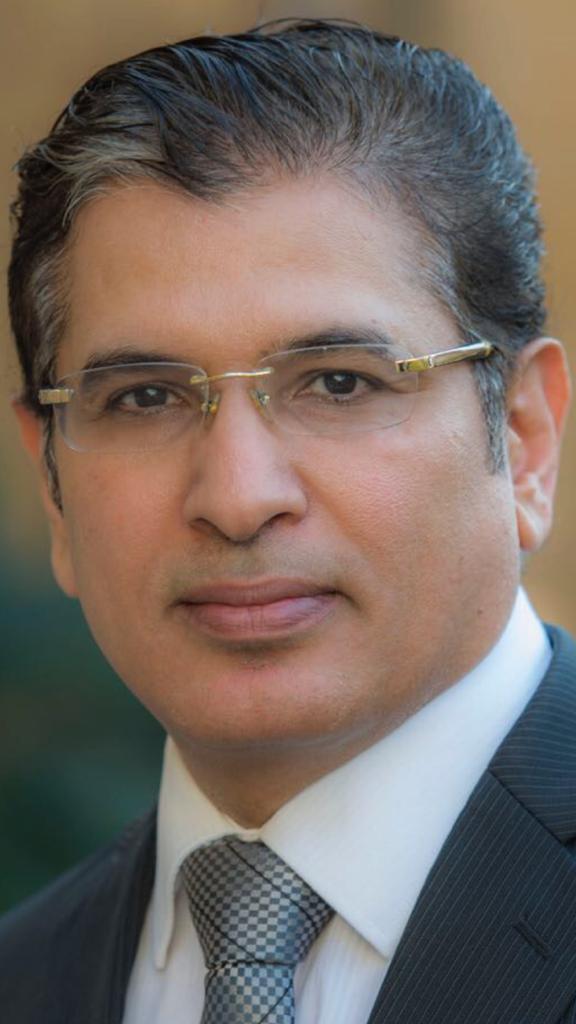