Demand for electricity in the Middle East and North Africa is expected to increase by 40-54 percent by 2040. While gas will be the undisputed beneficiary, electricity generated from nuclear power plants warrants a closer look, particularly in Iran and in nuclear newcomers that are erstwhile allies of the USA in the Middle East such as Turkey, Egypt, Jordan, and Saudi Arabia. In this regard, Rosatom of Russia is the unquestioned frontrunner—it is building 34 nuclear reactors in 12 countries outside of Russia, equivalent to a 60 percent foreign market share. This rapid ascendency of Rosatom dovetails with a more assertive Russian foreign policy in the Middle East, which has generated concerns about whether a larger strategic intent underlies Russia’s impetus to export civilian nuclear reactors to the region. This lecture will examine the role of the Russian state in Rosatom’s success; identify Rosatom’s comparative advantage vis-à-vis its competitors; and analyze the extent to which competition in the civilian nuclear industry is a proxy for the current tensions between Russia and the West. 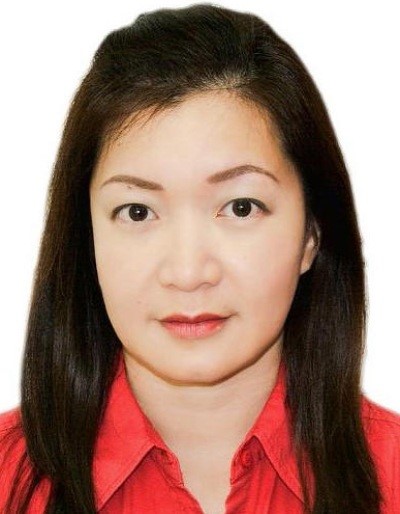