National security aims to ensure the prevention, or elimination, of threats to a country. Within this context, security theory is based on the power of the core elements of national safety, combined with other direct or indirect powers that can be utilized nationally, regionally or globally to achieve a robust national defense strategy.

Today’s threats do not stem from conventional wars and foreign invasion, but from the challenge of maintaining the cohesion on the home front,  securing it against division at all levels within society, while recognizing challenges and risks early on in order to design adaptive and response strategies. 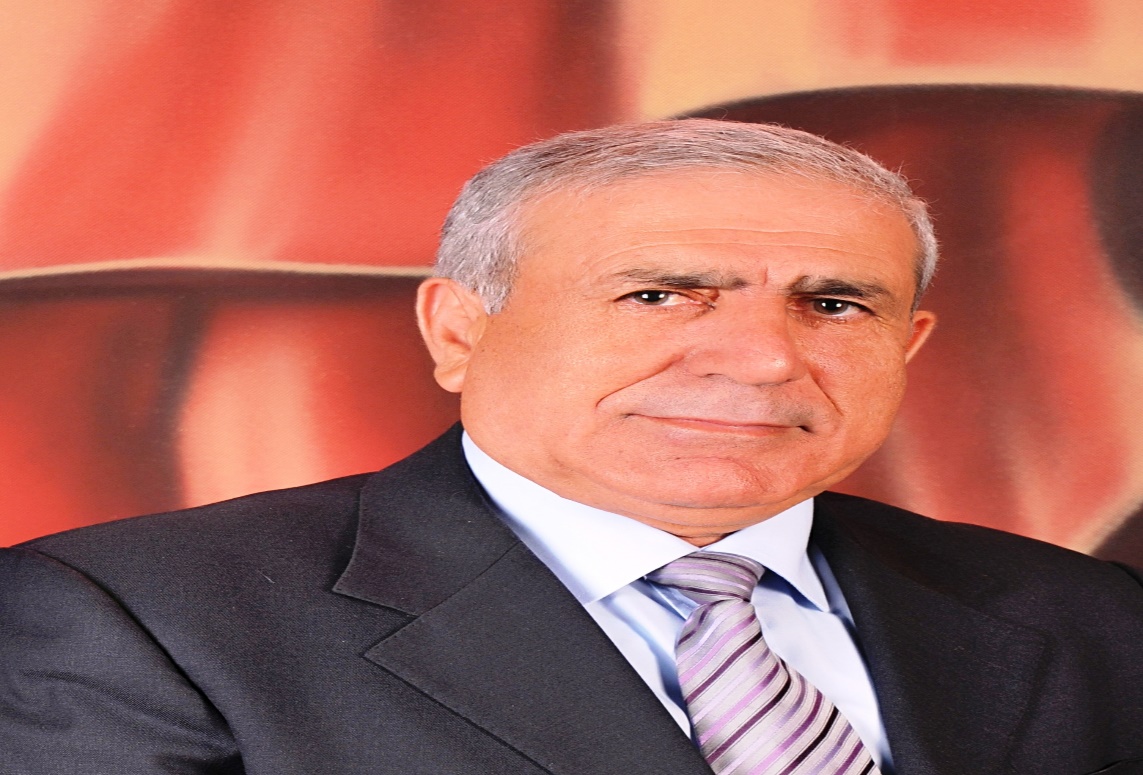