In this lecture, the media professional Mr. Khalil Ailabouni, the Head of the Office of the Adviser to His Highness the President of the United Arab Emirates, presents his real and personal experiences with the Founder of the UAE, the late Sheikh Zayed Bin Sultan Al Nahyan (may God rest his soul in peace). His interactions with Sheikh Zayed took place during Mr. Aialbouni’s work in radio from January 1971 on Black Gold, the program that is considered the start of the official media coverage of the oil industry in the UAE. The thoughts of Sheikh Zayed and his initial words about oil have constantly remained on Mr. Ailabouni’s mind.

From the moment he became Ruler of Abu Dhabi in 1966, the late Sheikh Zayed (may God rest his soul in peace) was keen to manage the wealth from the oil and gas industry and maintain a fair price for oil. Also, Sheikh Zayed was the first to use oil as a weapon in the October 1973 War.

On more than one occasion, the late Sheikh Zayed (may God rest his soul in peace) stated that the oil belonged to the people. He also stressed the fact that the oil would eventually run out. Therefore, the future of the coming generations had to be considered so that the wealth was utilized to create new sources of income. Through his work, Mr. Ailabouni sought to resist the agendas that some of the oil companies were adopting. Mr. Ailabouni has been inspired by the wise sayings and principled positions of Sheikh Zayed, which have been recorded in the annals of history. 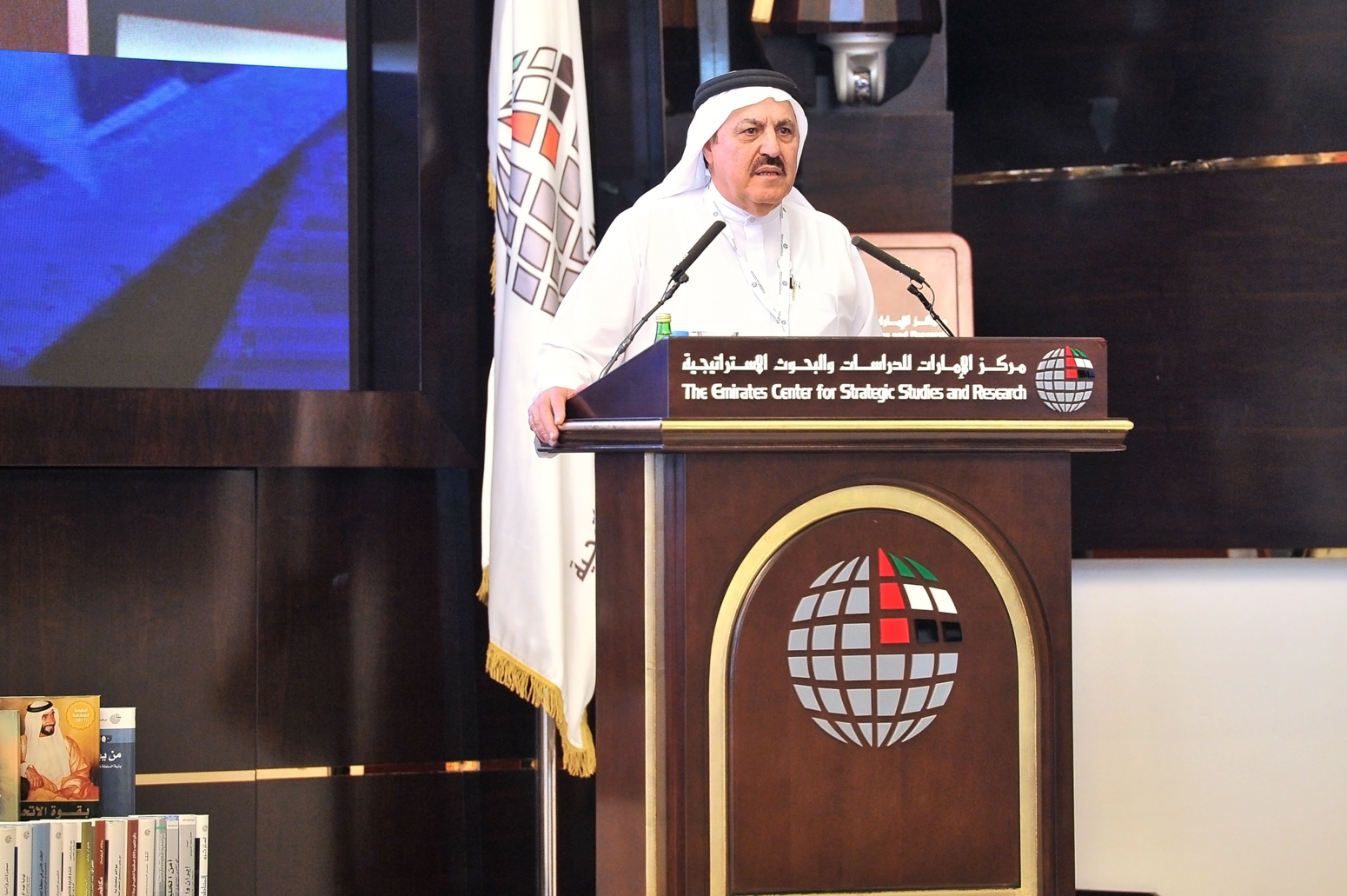 Media Professional and Head of the Office of H.E. Dr. Mana Al-Otaiba, Special Adviser to His Highness the President of the United Arab Emirates