How the Muslim Brotherhood Hijacked the Revolution and State in Egypt 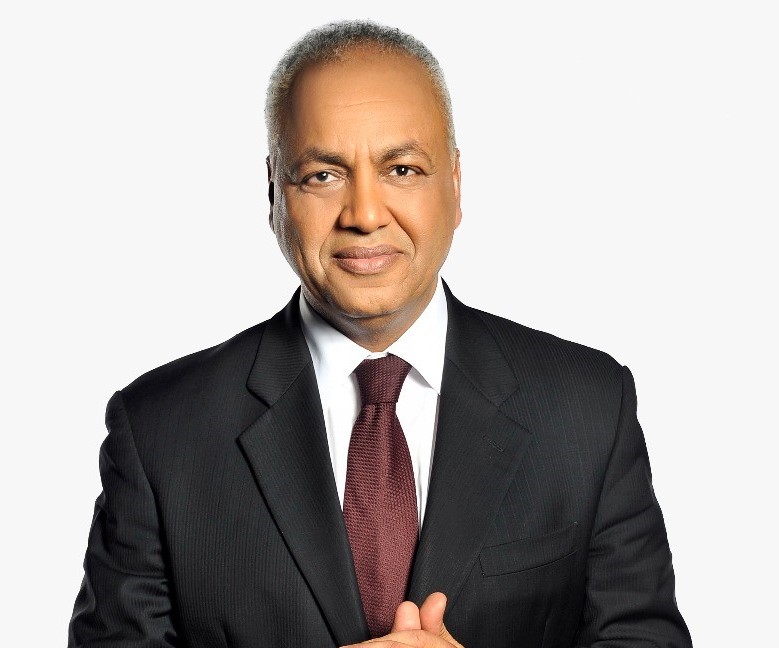 Journalist, Writer and Member of the Egyptian Parliament, the Arab Republic of Egypt