The Emirates Center for Strategic Studies and Research (ECSSR) is holding symposium No. (58) titled ‘Gulf Security: Identifying and Confronting Challenges’ on Monday, February 24, 2020, from 10:00am to 1:35pm. The symposium reflects the heightened importance of the security of Arab Gulf countries and the Middle East, within a wider global context, at both strategic and geopolitical levels.

The symposium comprises three main panels. The first panel, titled ‘Geopolitics of the Gulf Region’, will see two papers presented. Commander Erich Frandrup, US Navy Senior Fellow, Atlantic Council, US, examines ‘Gulf Maritime Security and the Iranian Threat’, while the second presentation, from Mr. Khalid Al-Zaatar, Saudi writer, political analyst and researcher in Middle East affairs, touches on ‘Turkey’s Foreign Policy in the Region’. In the second panel, ‘Challenges to Gulf Development’, Prof. Waleed Khalil Zubari, an expert in water resources management at Arabian Gulf University, Kingdom of Bahrain, discusses ‘The Region’s Water and Food Security’, while H.E. Eng. Awaidha Murshed Al Marar, Chairman of the Department of Energy, Abu Dhabi, United Arab Emirates, examines ‘The Energy Transition: Implications for Gulf States’. The third panel, titled ‘Regional Stability and Defense Diplomacy’, will see Dr. Fahad Al-Shelimi, a political and strategic analyst and researcher from the State of Kuwait, explore ‘Prospects for Resolving the Qatar Crisis’. The second paper, by Dr. Khaled Mohammed Batarfi, a professor at Alfaisal University, and a writer and political analyst from the Kingdom of Saudi Arabia, examines ‘The Role of International Alliances in the Region: US, Russia and China’. 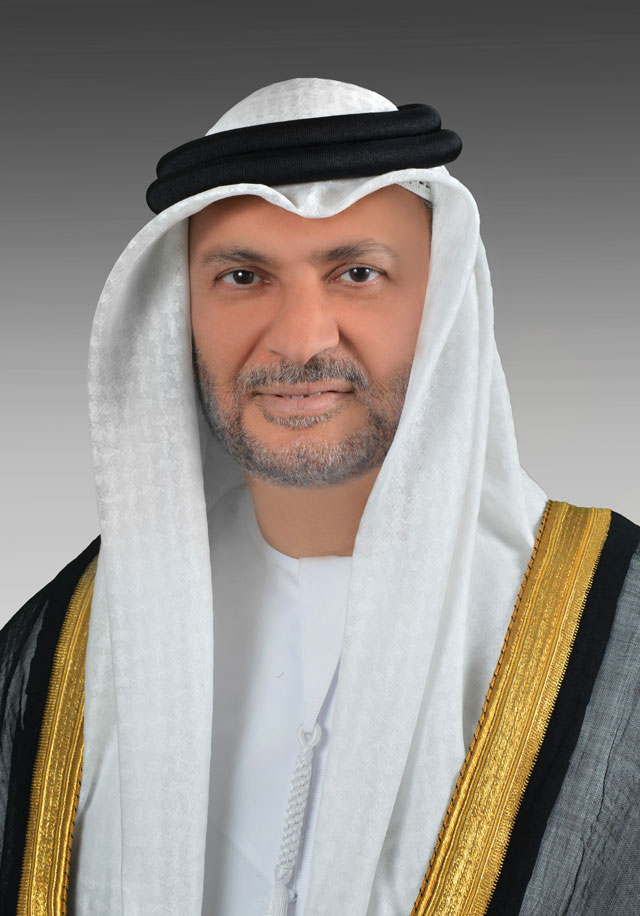 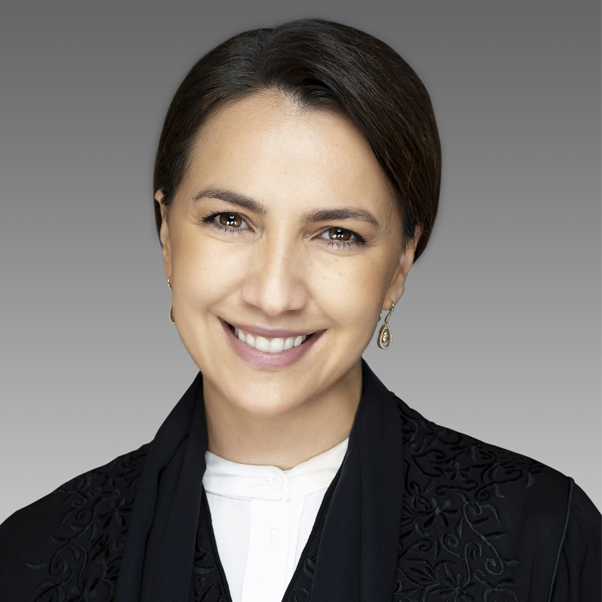 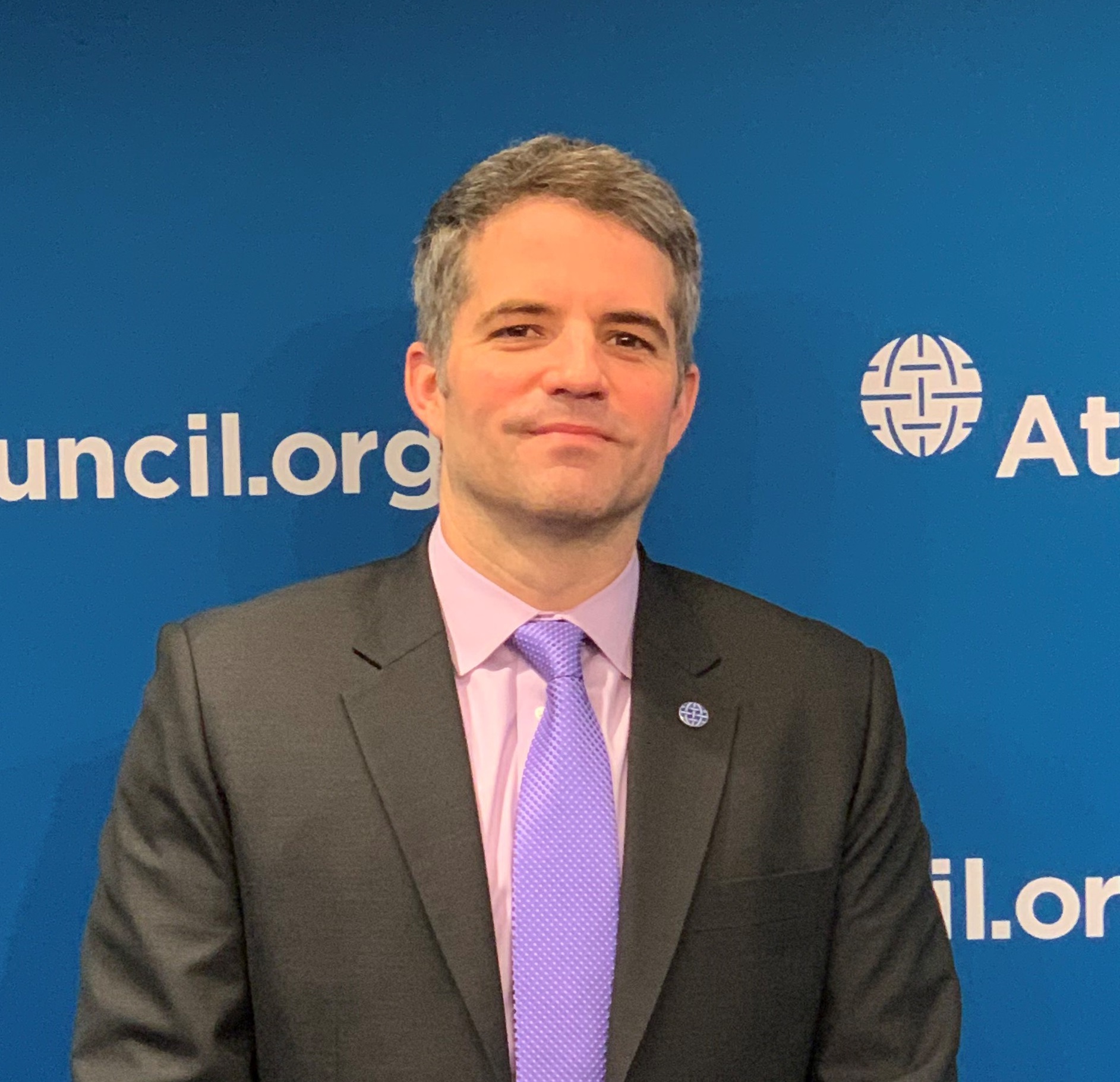 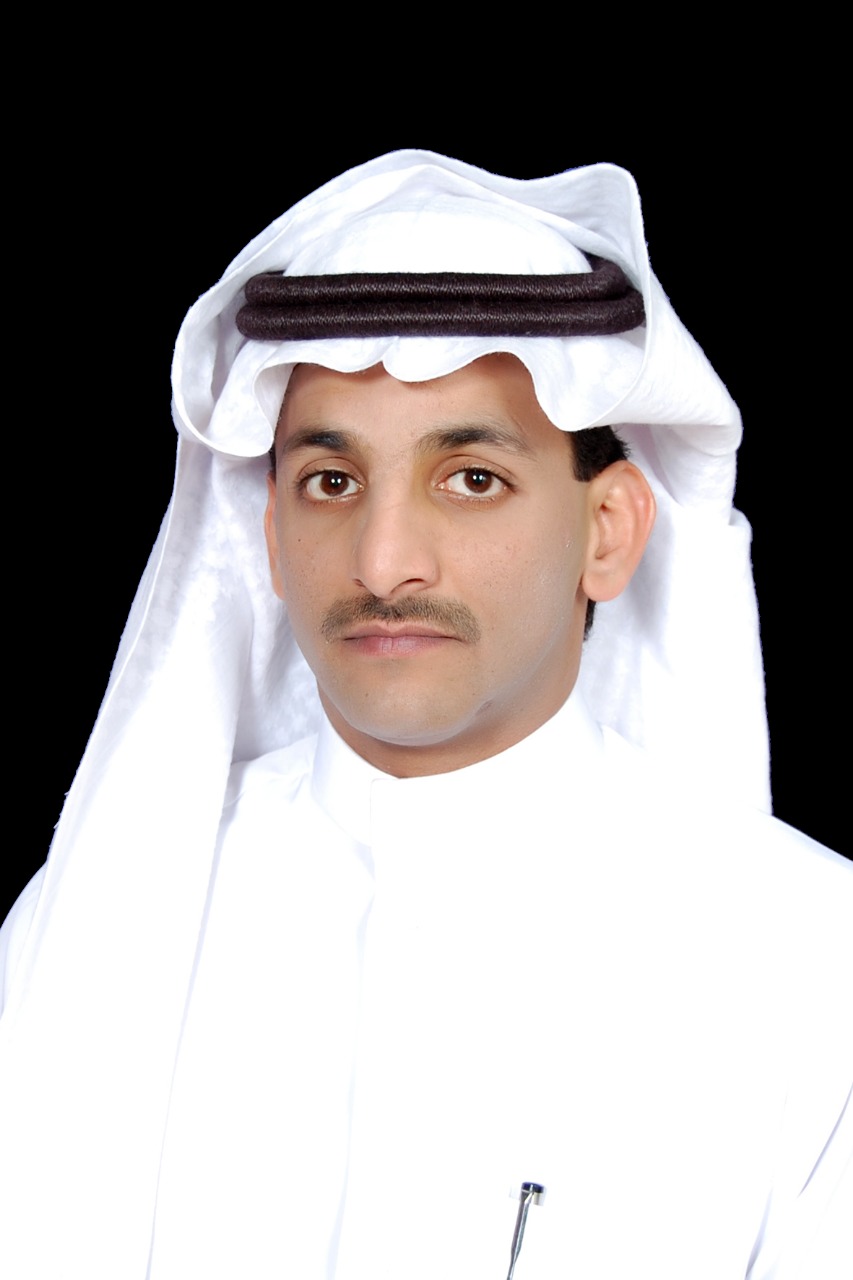 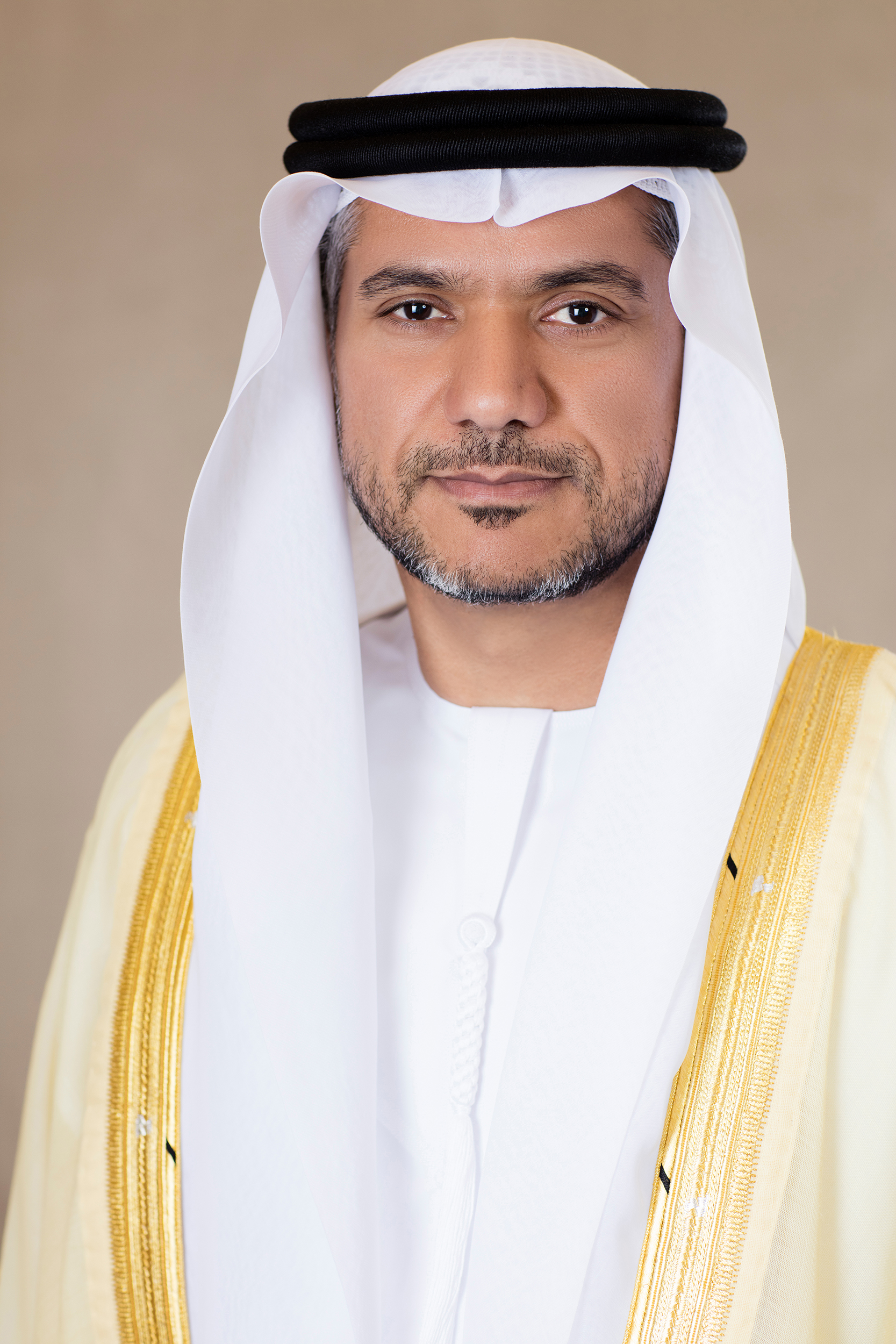 Chairman of the Department of Energy in Abu Dhabi, United Arab Emirates 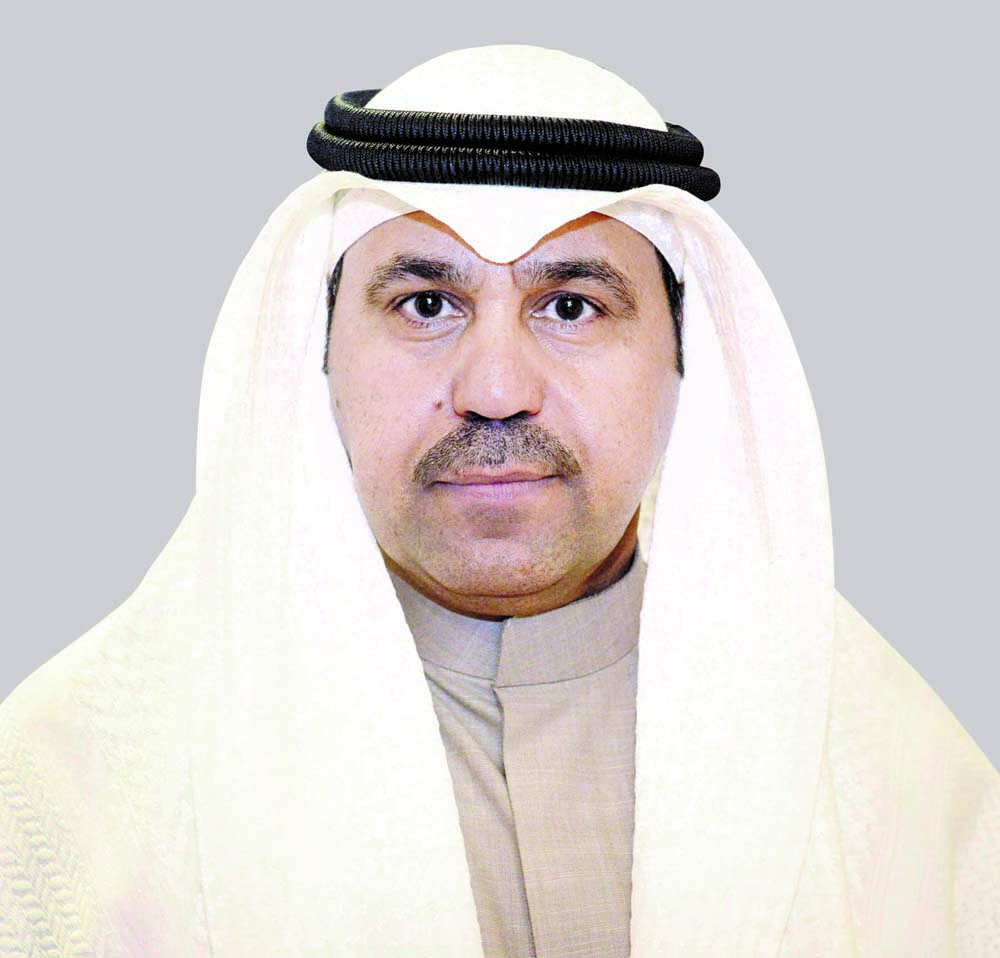 Political and Strategic Analyst and Researcher, State of Kuwait 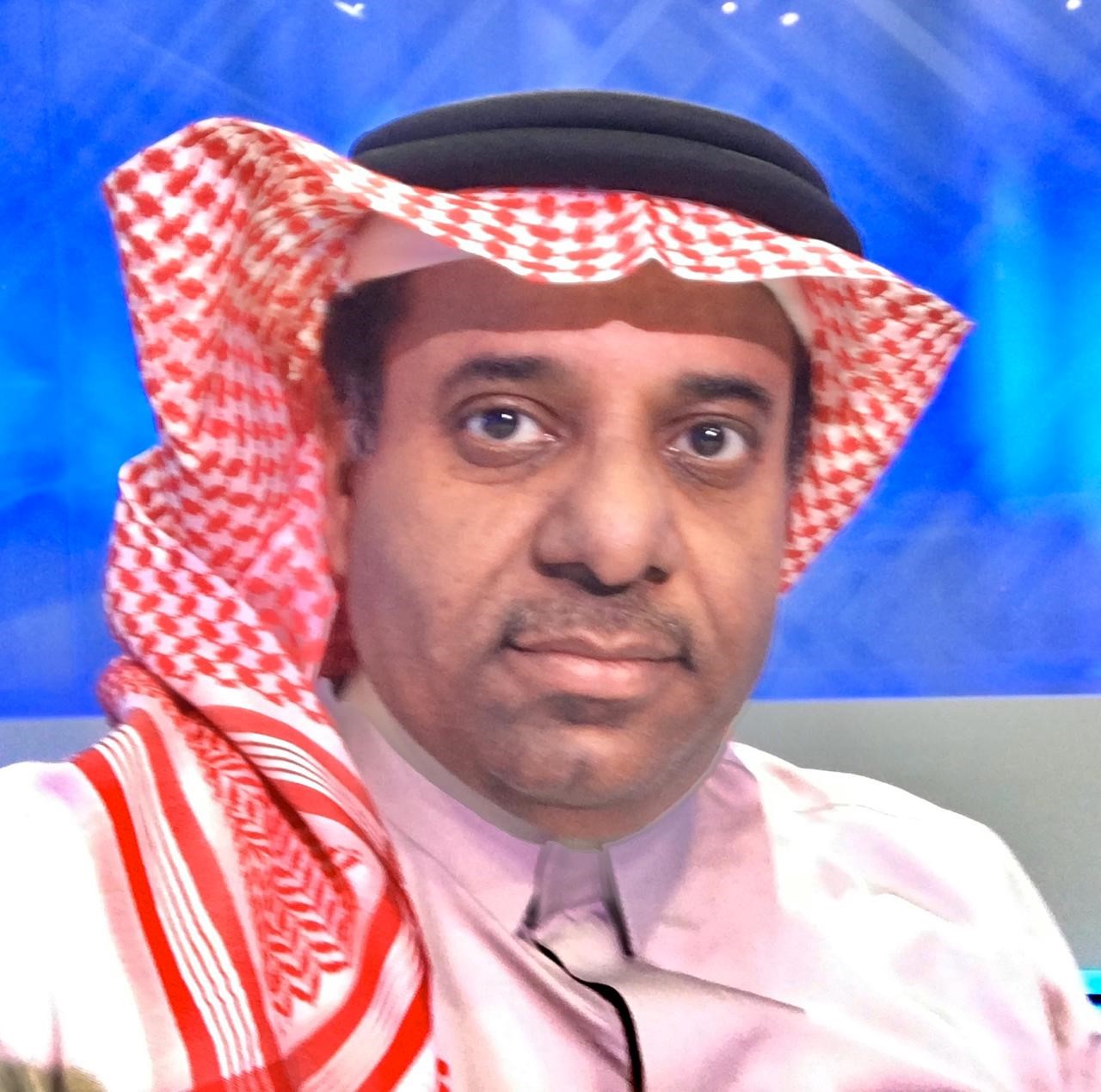 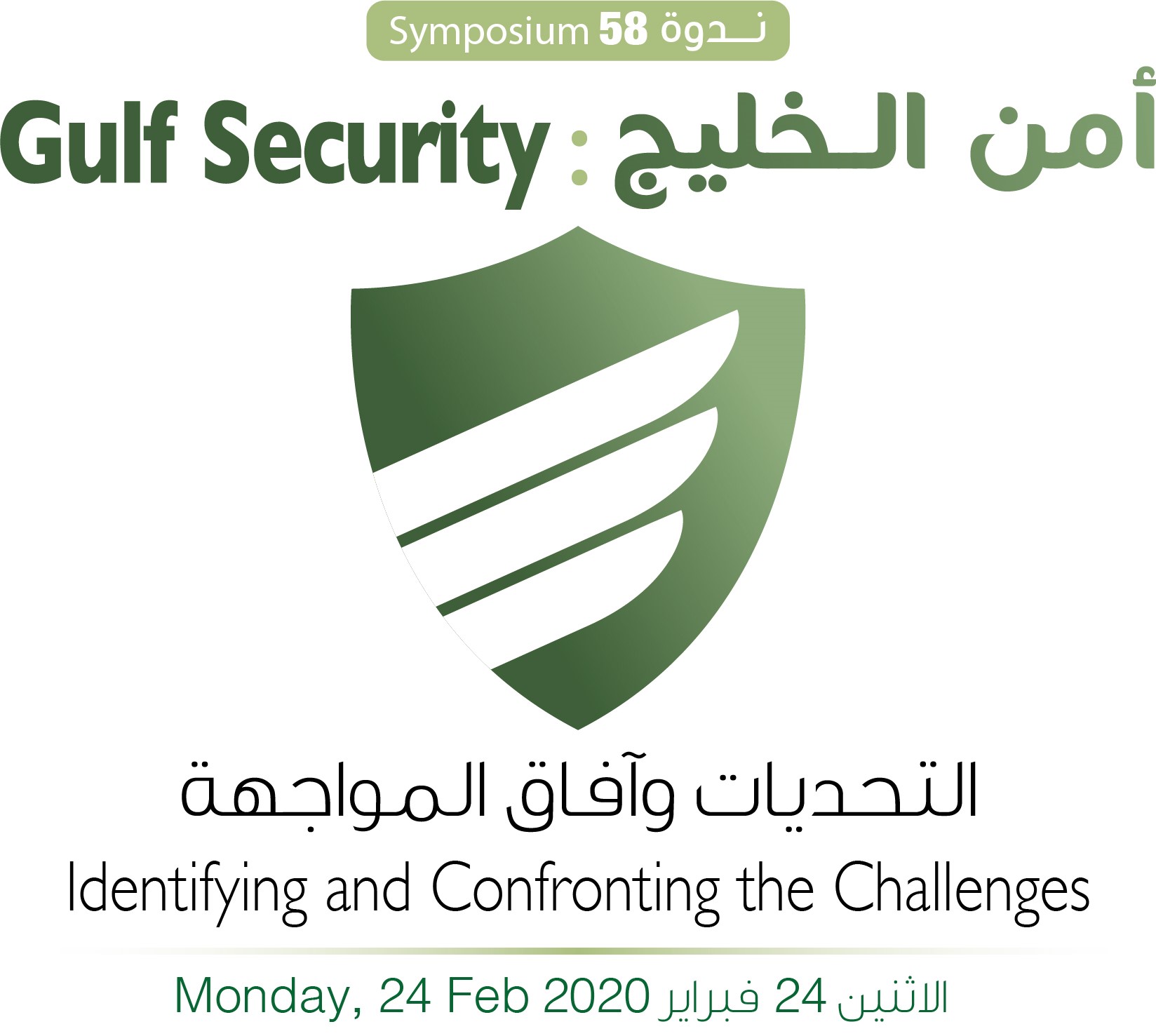